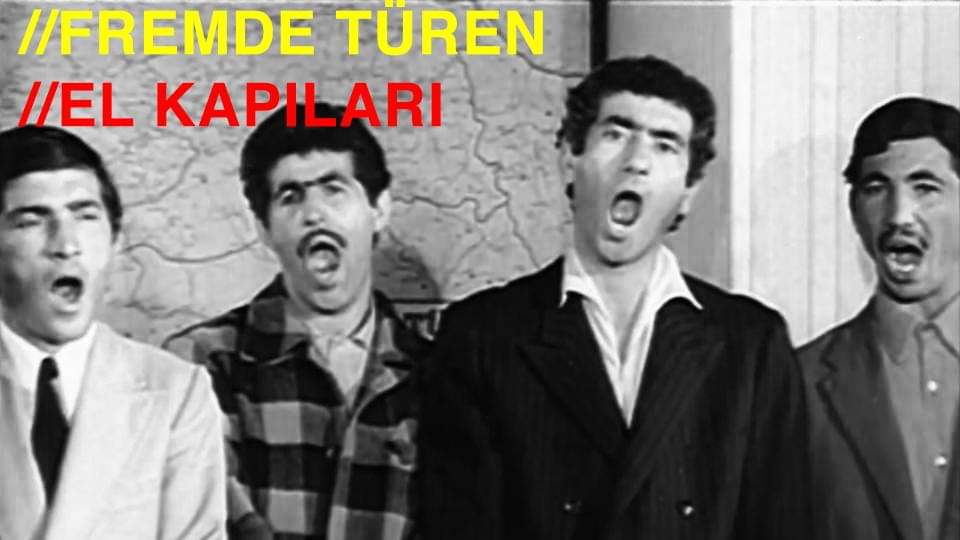 Fremde Türen: El Kapıları(Turkish)*
New radio project about Turkish Immigration in Germany by Ulas Yener. How immigration has affected media production in Turkey and Germany. Economical, political, cultural and historical reasons and results. He digs out Turkish media products starting from 60’s till these days.

*El Kapıları is a phrase in Turkish which defines abroad or being a foreigner in another country. It still has been being used these days in everywhere daily speaking, literature, movies, sounds etc. Besides, El Kapılariı is an album from Turkish musician Ruhi Su that was released in Turkey in 1977, also released in Germany,1986 by German Label, Pläne, but the title of the album was also translated in German which is Fremde Türen. 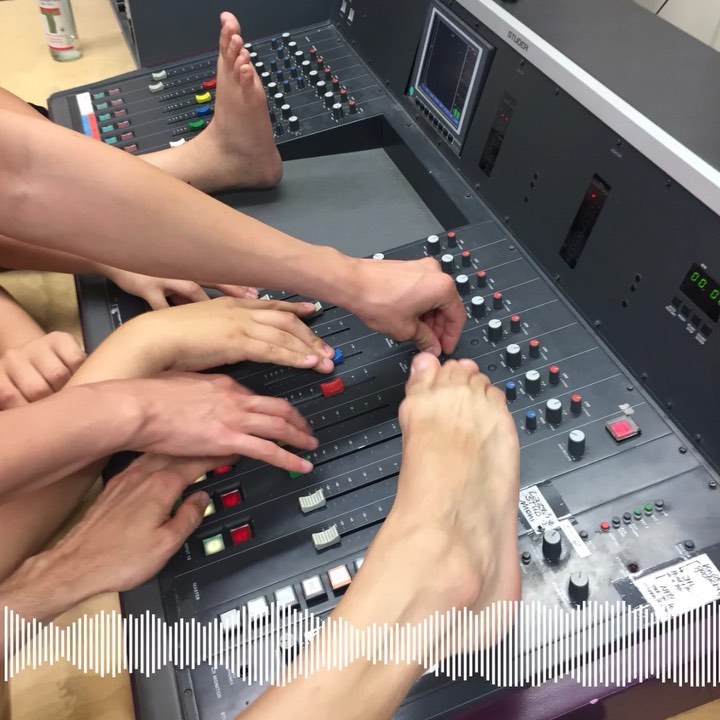