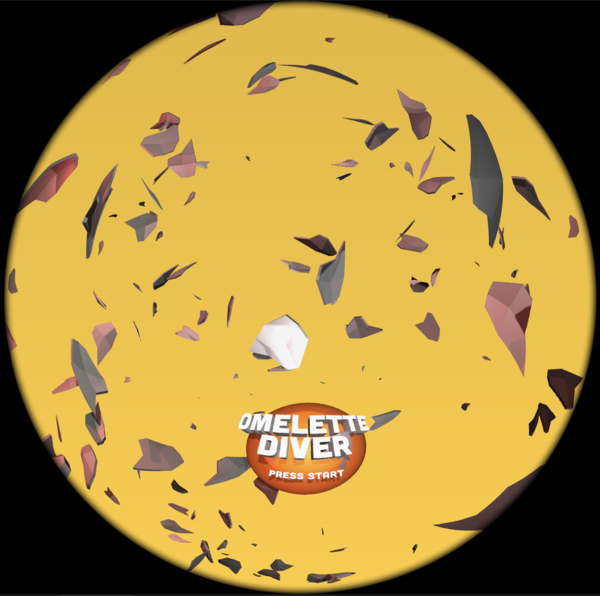 My teammate and I want to create a simple interactive game in an immersive environment, where people could see from an unique perspective. Imagine shrinking into the size of a bean, how will the everyday cooking task be like? What will it feel like being part of the ingredient of a simple egg omelette?

Omelette is an interactive game projecting in the dome environment. The concept of the game is to swim inside a bowl surrounded by a variety of ingredients and to find the egg cracks within the time limit. Two players are required in the games. The task of Player2 is to add different ingredients into the bowl and make a special egg omelette. Afterwards, Player1 has to swim inside the bowl and look for the hidden egg crack. The more ingredients are added inside, the harder could Player1 find the egg crack. 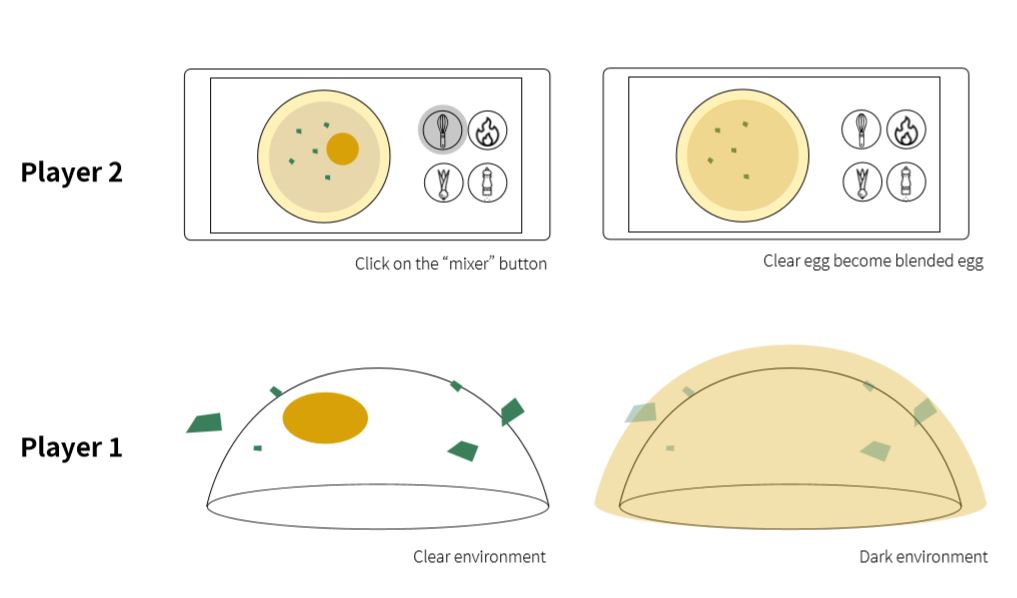 There are three levels of the game. For different level, Player2 would have different selection of ingredients to add inside the environment. The first stage is the basic egg omelette, with salt and milk. The second stage is Asian style egg omelette, with spring onion and soy sauce. The third stage is a fancy omelette with bacon and peppers. For each stage, the time limits are the same, 20 seconds for Player2 and 60 seconds for Player1. The main controller of the game is the keyboard of computers. 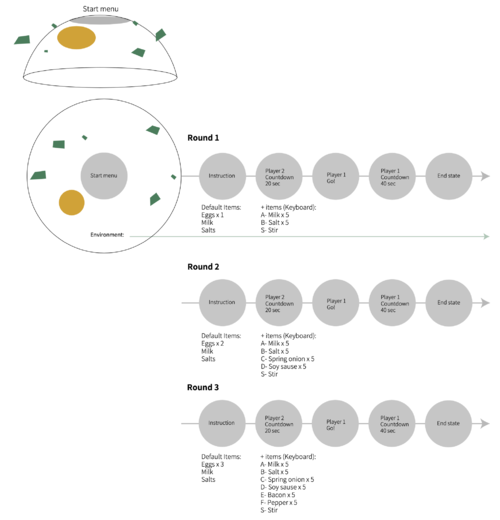 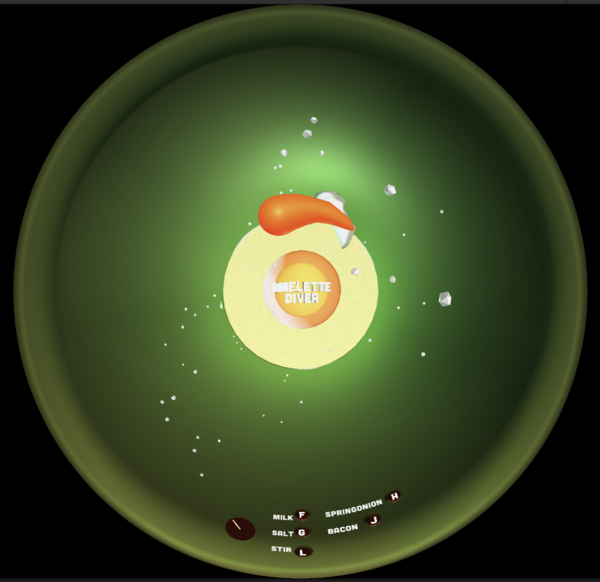 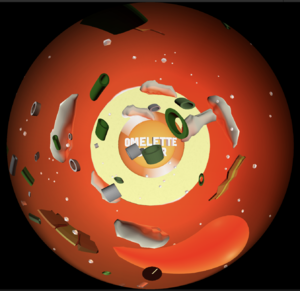 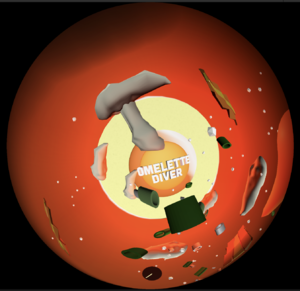 There is a main controller in the game to control the timing and the shift of the phases. The time is controlled by both scripting and timeline. When player1 can not find the egg crack, the timeline will lead to losing state in the game. However, if the egg crack is collected within 60 seconds, the script will direct the game to a winning state. For the camera, a dome asset is attached to the RTS camera, to make the scene transformed into a dome shape. In phase one, when Player2 is adding ingredients, the movement control of the RTS camera is deactivated. When Player1 start playing, the movement control of the RTS camera then starts working. Because UIUser Interface layer does not work in dome asset, all the UIUser Interface are created with the form of 3D objects. 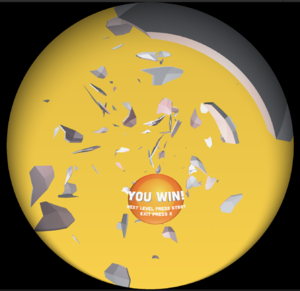 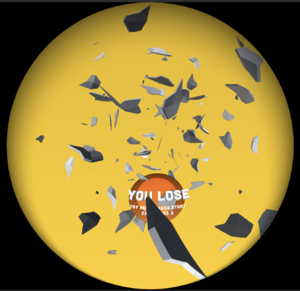 In the beginning, we planned to realized the control of Player2 with smartphone UIUser Interface button, and Player1 with Xbox game controller. Due to the technical complexity of making another UIUser Interface and connection with the phone, and lack of equipment, the main control become the keyboard of the computer instead.