The name of my project is from the book “The inner world of daydreaming” 1975 by Jerome L Singer. The research of this book provided evidence “ suggesting that daydreaming, imagination, and fantasy are essential elements of a healthy, satisfying mental life.”  I found this idea matches exactly my initial idea of creating a fantasy world for my VR immersive experience project.   I always dream of staircases extended to infinity to the sky or the universe. The journey of wandering in the strange dreams always make me feel adventurous, yet remain solitude in mind. So in this VR experience I would like to apply the basic skills I learned from the Unity tutorial and visualised a dreamy environment featuring a small island with a weird landscape. It is surrounded with water and with staircases extended infinity to the sky. and the second part of the exploration would be more on the interactive element. How are we going through the journey of wandering in a surrealist landscape in search of unknown impossibilities? What we are looking for in terms of the vast universe?

“The Inner World of Daydreaming” 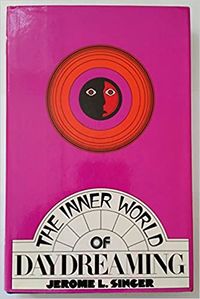 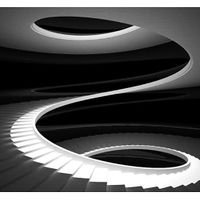 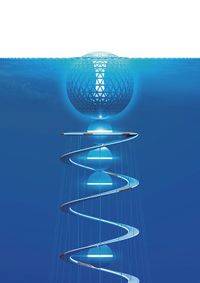 My sketch about my dream 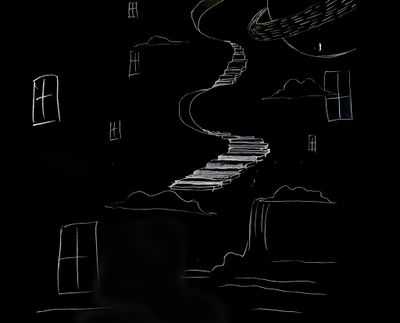 I did not intend to spend much time on Modelling in Unity. I created a colourful terrain by applying a simple texture and change to the reflection rate of it. I tried to apply random trees in the terrain, but it was too heavy to load them.  So I would like to keep the scene simple and try to add more dynamic elements by scripting later. In addition,  in order to make the whole dreamy world more surreal, I tried to make the sky green in color and filled with pink fog. In addition, I download the Water4AdvancedReflection Asset to create the water flowing on top of the terrain. 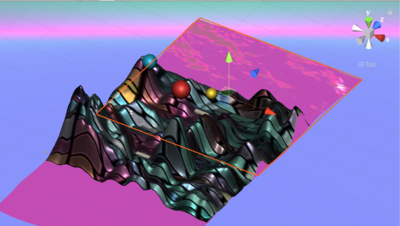 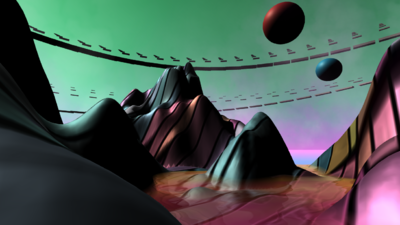 Scripting plays a big role in my exploration of Unity. I do not have any experience of C# language, just know some basic javascript. But I managed to follow some tutorial from Youtube in order to visualise my dreamy world more dynamic and interactive. 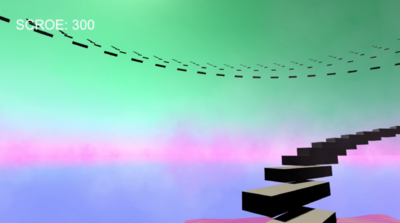 Building a staircase is repetitive and yet time consuming. But this is the main idea of my dreaming world, so I followed the script tutorial from Youtube and created a spiral staircase leading to the sky. The idea is that you can place down one cube with this script attached, and it will generate a whole staircase of a chosen number of steps, where the steps will be sized according to the size of the original cube. I also tried to apply Shader Graph to the stairs to make the refractive effect. I spent a lot of time changing the setting and the Render Pipeline(URP), but sadly it still did not work. 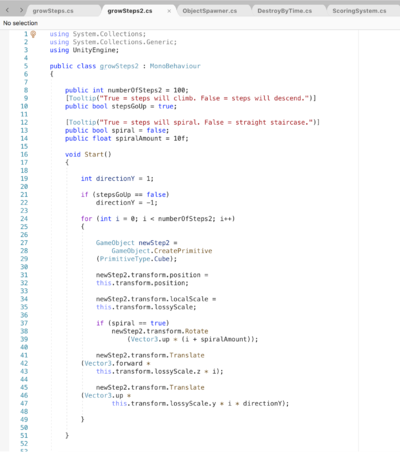 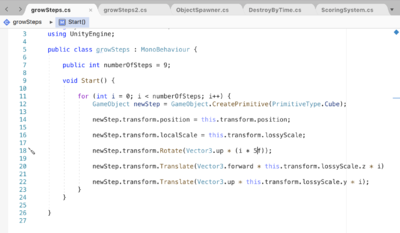 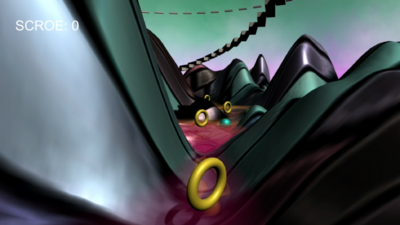 In order to make this scene more dynamic and interactive, I tried to make some randomness and interaction. At first, I would like to make a random shapes creation system come from the sky. It would automatically create random colourful shapes and fall onto the terrain floor. When the FPSFrames per second character came across with some objects in the terrain, there will be a scoring system sound effect and cumulative scores. In order to function the scoring and sound collecting interactive system, I made several individual self- rotating torus on the terrain for the SFP player to collect. I hope I can fix this problem later on. 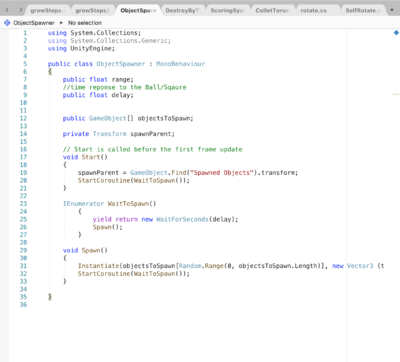 I failed to combined different scripts together. When I am making the random shapes generator from the sky. I used parent and child objects with C# for the Spawn-objects script. And then I did not manage to attached the scoring system scripts to the child objects. I tried several times but still not so successful. Maybe I need to understand the hierarchy system from the basic.

Unfortunately the speaker of my laptop is out of order. It causes the documentation video sound is a bit weird. especially the ambient sound of the three rotating balls in the sky. I would like to fix that and replace them as planets modelling.

I think I should spend more time of making change of different scenes with the timelines and make the dreaming world more appealing. And maybe make it more mysterious without the scoring system, but triggering different events when FPSFrames per second control collided with different spawn objects.