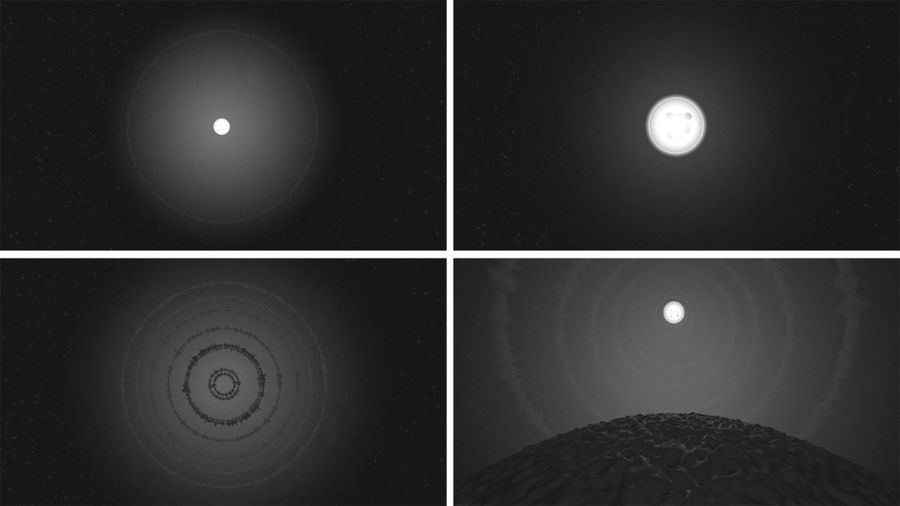 This movie consists of abstract and intuitively designed objects that react to the frequencies of the different soundlayers. In addition, this movie used the possibilities of design, which are not based on real existing objects. The viewer is guided through various scenes, in which the viewer watching to audiorective objects. The project is be realized cinematically. A remix of the track "Nebulous Dawn" of the album "Zeit" of the band "Tangerine Dream" from the year 1972 formed the basis of a further visual interpretation and is also the auditive level of the movie. This movie should remind of the origin of electronic soundscapes.

The materiality in the sound and in the picture stand for the typical characteristics of earlier media. This charakteristics survived to this day. Visual film noise and auditive tape noise are used to give the viewer a analogous like expirience and brings some imperfection to the movie.

The 360 stereoscopic vr video is created in 3D. After this the visual and auditive post production. It is possible to watch the movie on any vr glasses with headphones using youtube vr or other vr video player (make sure that “first order” of ambisonics for spatial sound format is supportet). 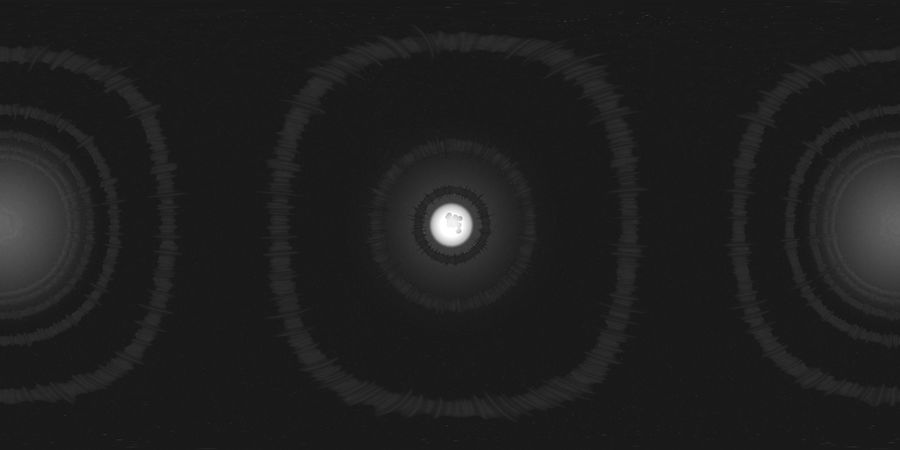 Image 1: This is how looks a equirectangular video for a vr video player.

Nodes controlled various parameters of 3D objects using the volume of different soundtracks. For example, the displacement is influenced by a sound. 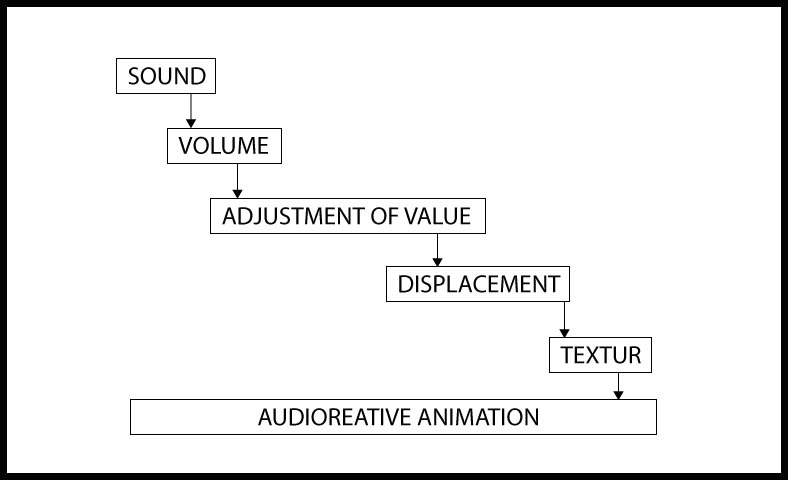