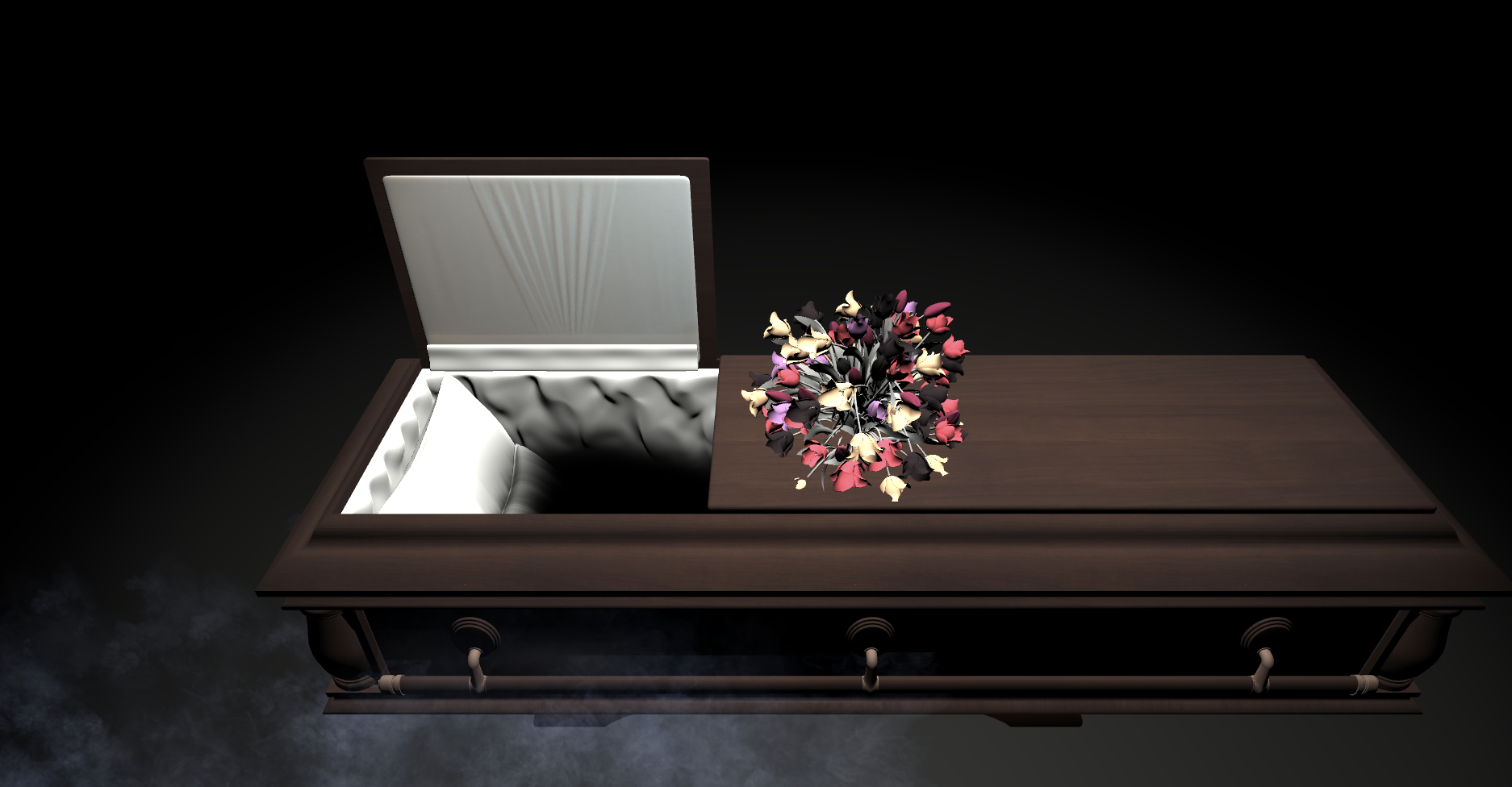 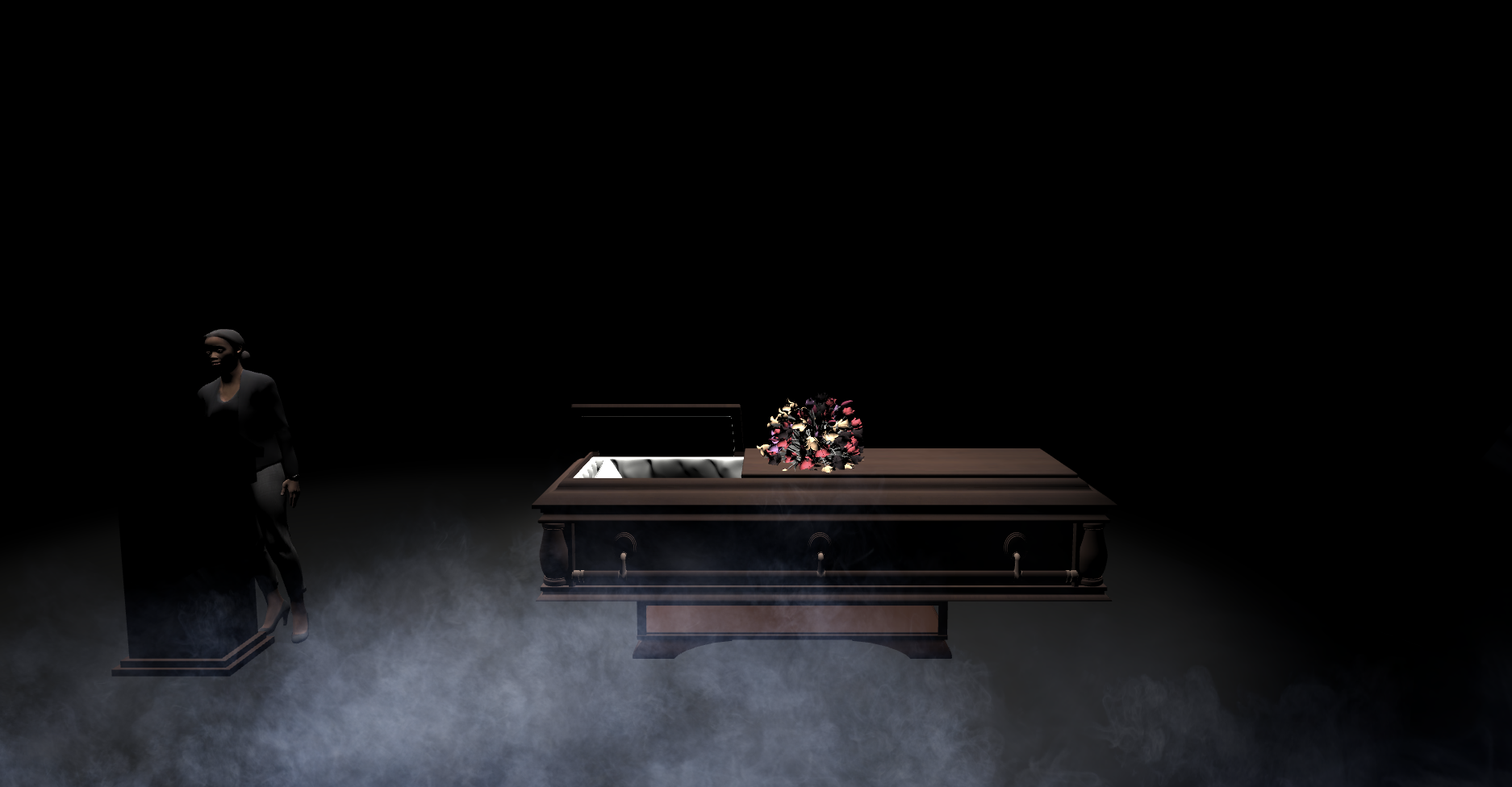 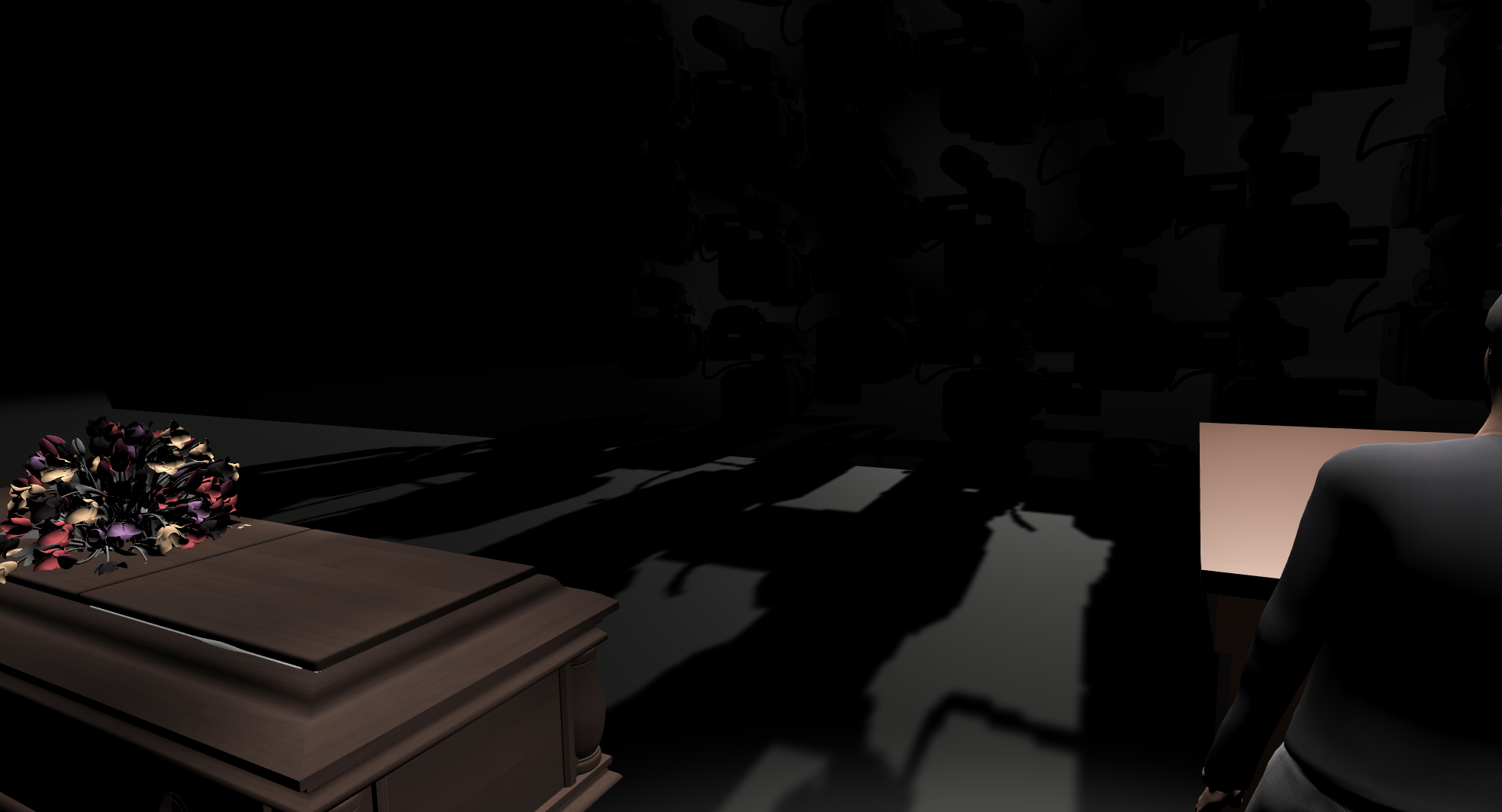 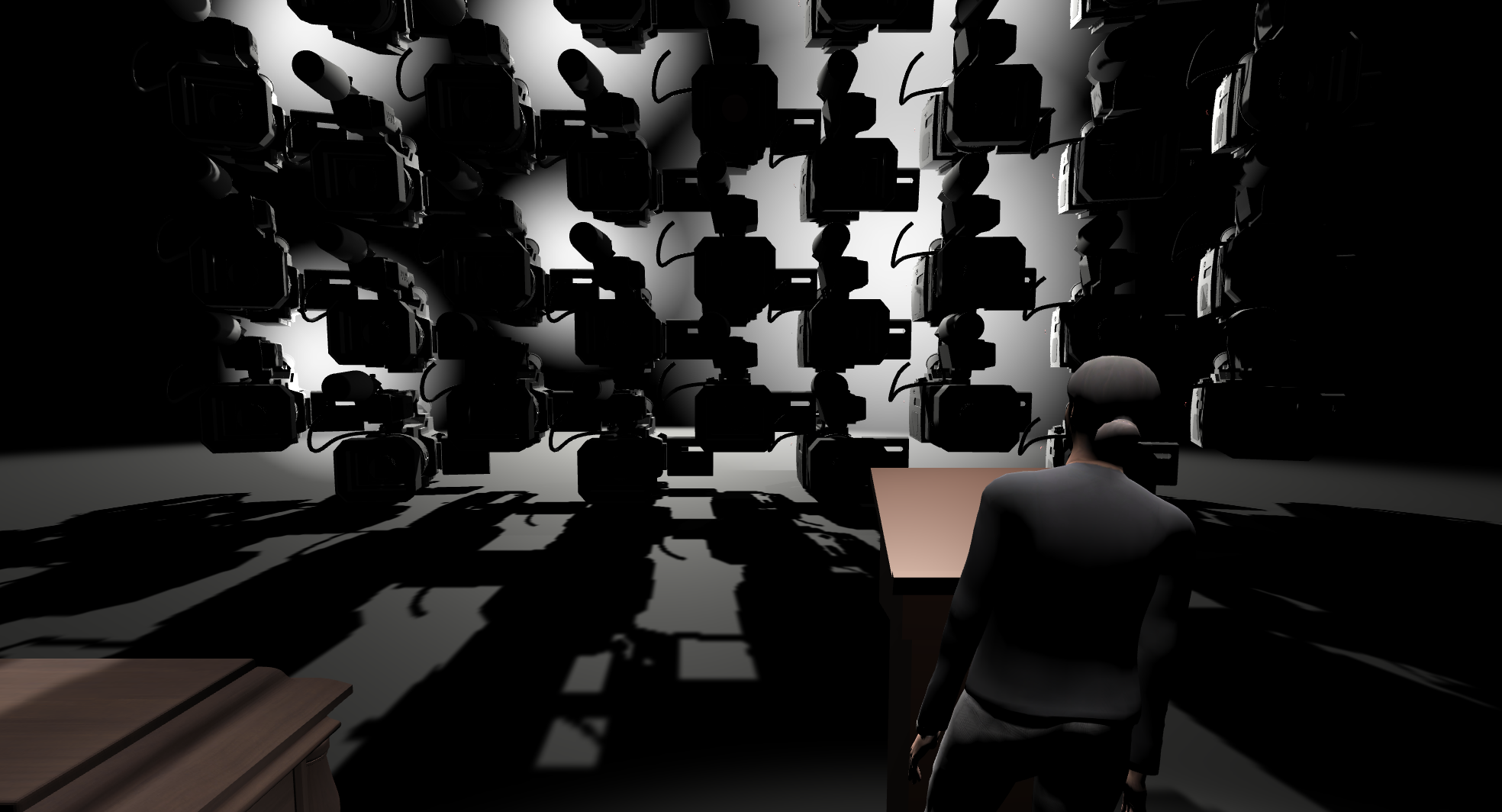 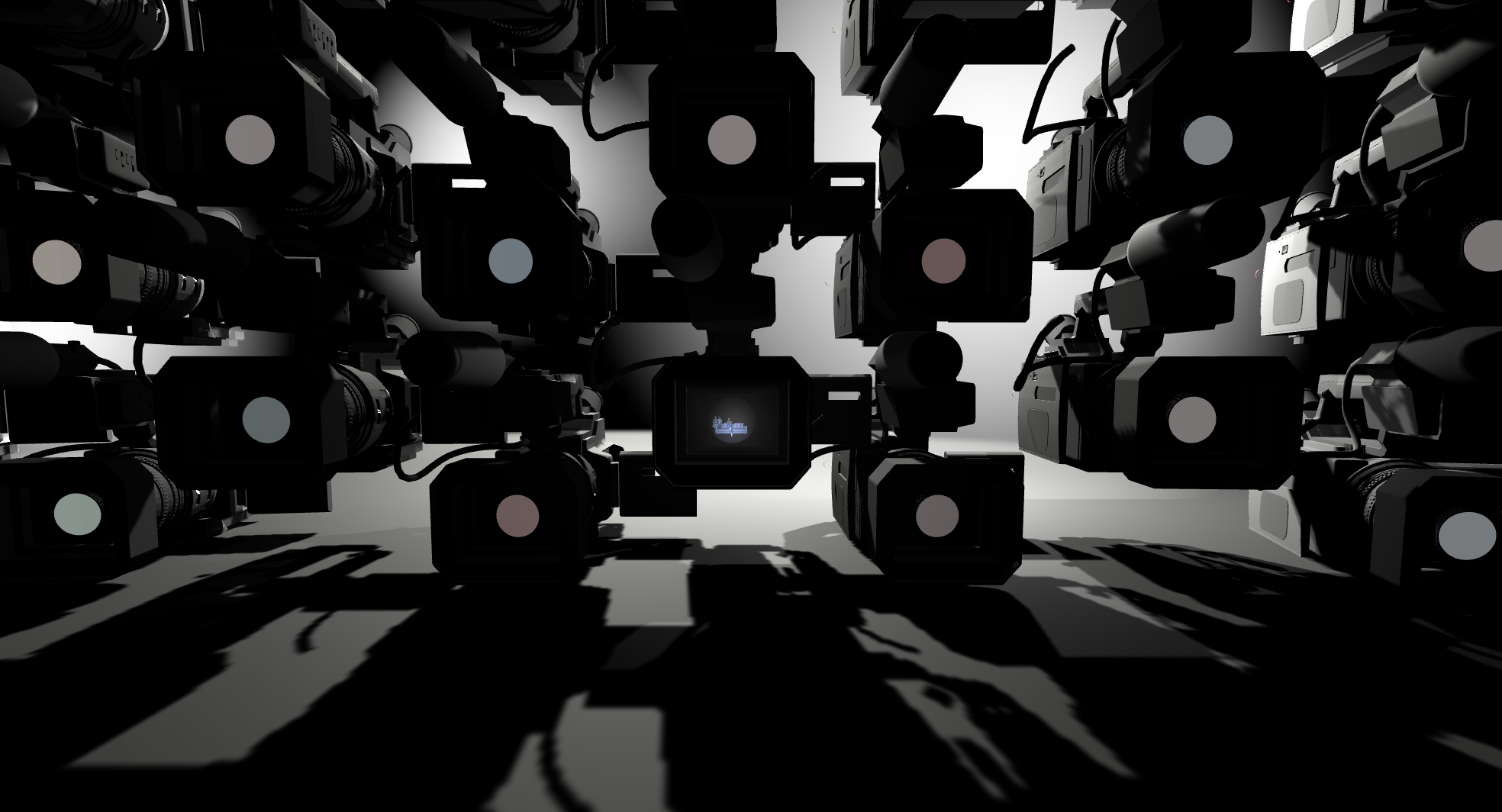 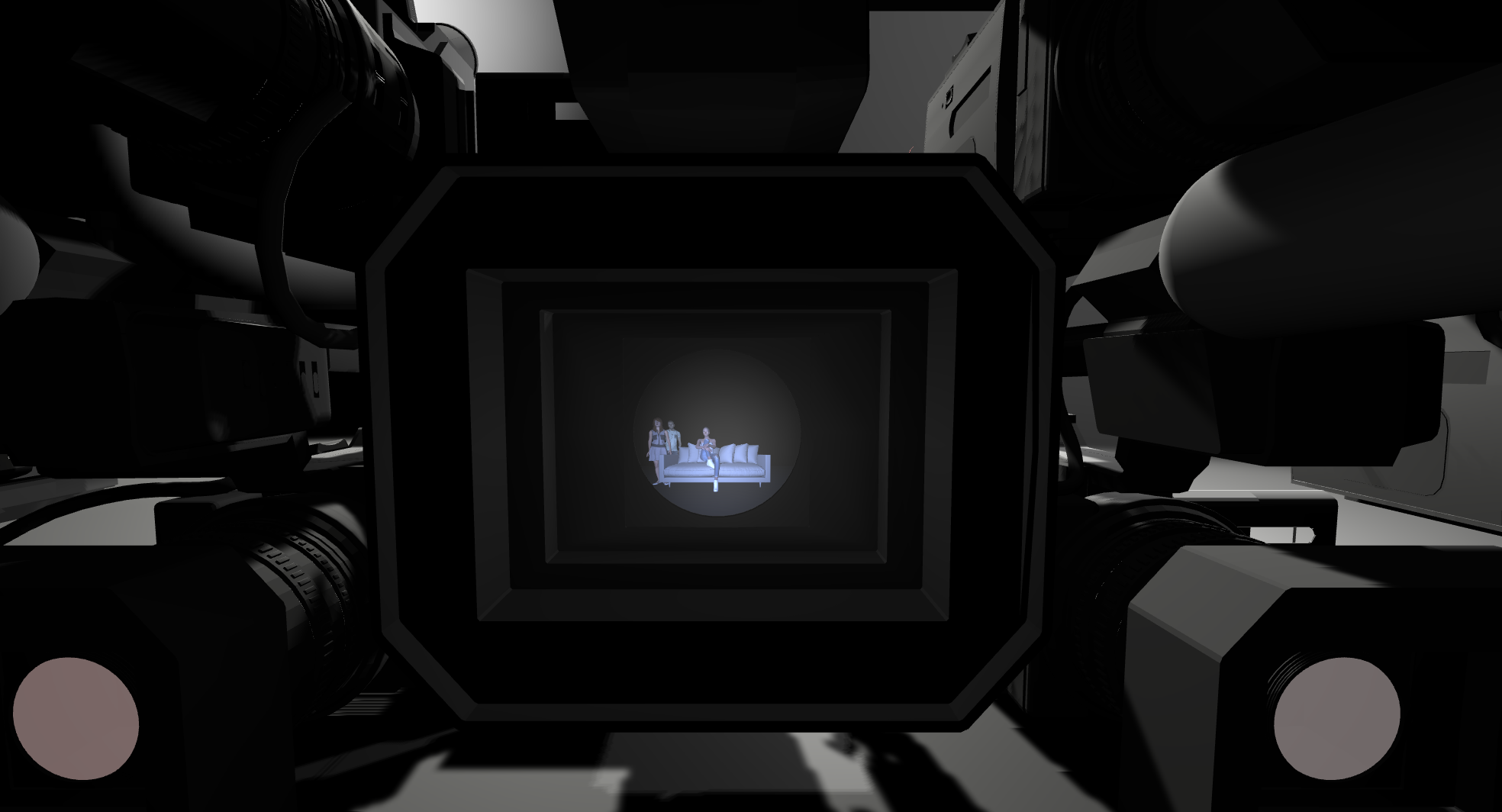 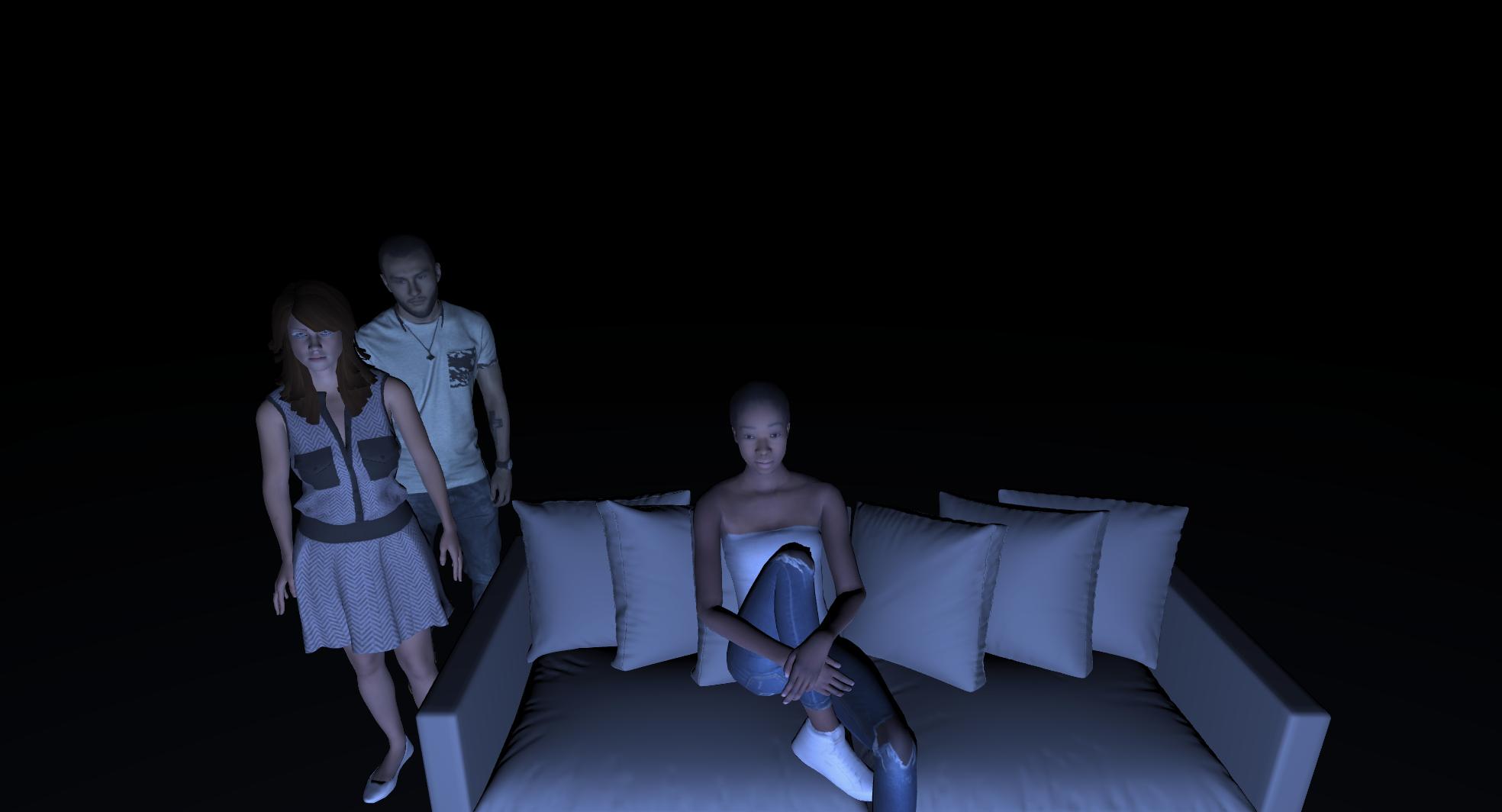 TBD: write the second part of the animation details here.

Here is the score with my annotations for the video: File:Saltro che lacrime score.pdf 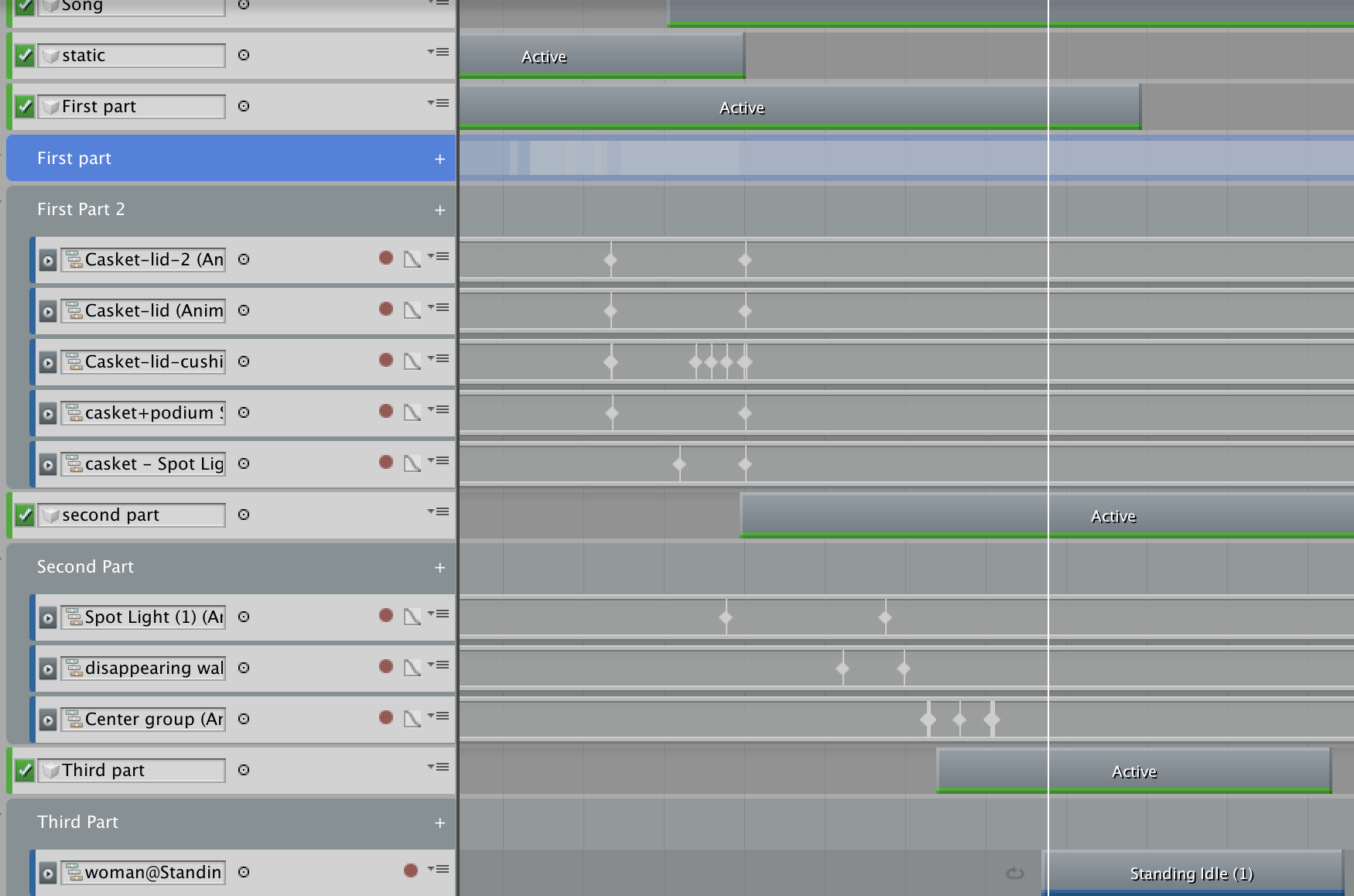