The project we are working on, which still remains untitled, is an interactive installation that imitates a certain atmosphere unique to the city of Beijing in the 1980s.

During the process of modernization and urbanization, old architectural styles are being replaced by apartment buildings and skyscrapers. It seems like the price you have to pay for new developments. However, as a result, residents and aboriginal inhabitants are forced to be spectators of reforms, from which creates huge gaps in society. The loss is not only about the vanishing old houses, but also the no-longer-existence of a clustered life style. The definition of a family enclosed within the walls of the old-style family houses, which we used to valued a lot, changes along with the modifications of the new architecture style.

In this work we try to evocate such old time, in the capacity of the last generation who witness the replacement of two eras.

The installation is an attempt to rebuild an old style living place. It uses several still objects for metaphorizing six independent, but adjacent spaces.
Those objects, which could be a reflection of the old time, are forsaken memory keepers. They are silent, unless being touched will they start to mutter. In their whisper, participants need to pick them up and get close enough to listen, as well as to feel the texture of those daily clips.

The work functions as a series of living organisms with or without the presence and interactions of spectators.
When spectators have no action, the installation create its own dialogue by constructing an abstract and intangible space which symbolize a si-he-yuan (a chinese style residence with yard).
And when participants penetrate into the work space and interact with the objects (by using a megnet), a reallife context will be substantialized by sound which comes from the hand-made coils attach to the objects. 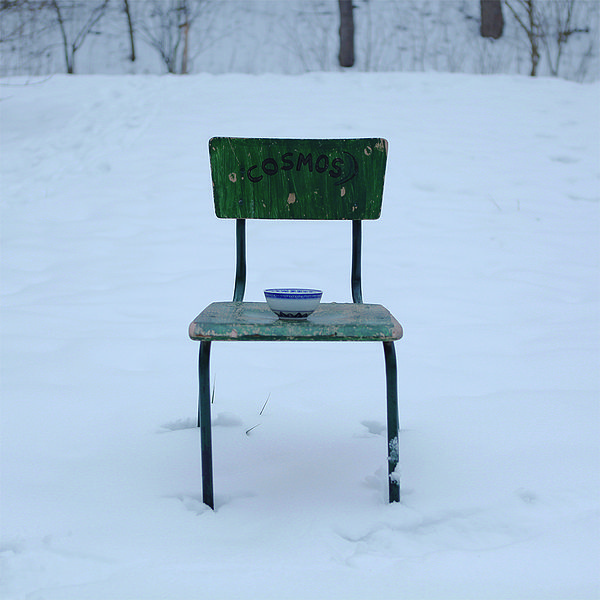 more about this project: