Public spaces in a city are one of the most important parts of the environment. Streets are the simplest example of public spaces, where people get the first impression of city. Weimar as a cultural city has many places which are belonged to artists, authors, philosophers etc. I wanted to do a design work to declare these famous people to tourists and citizens. I decided to use street plates as a tourist information icon.

During a search in the city plates, I faced with this text. At that moment its content and purpose was unclear for me. Then I found that it’s an explanation about Paul Schneider. 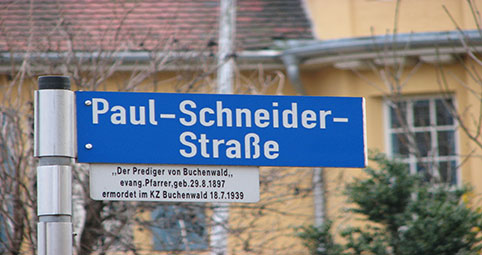 I taught it’s good to design something as information for visitors, to show them who is he, what did he do etc. 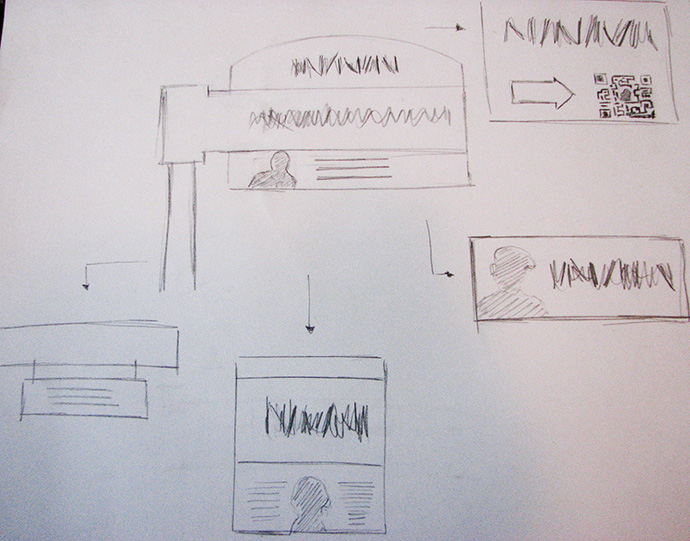 some idea and experiment

1.Design an information plate for the street which named as a famous person 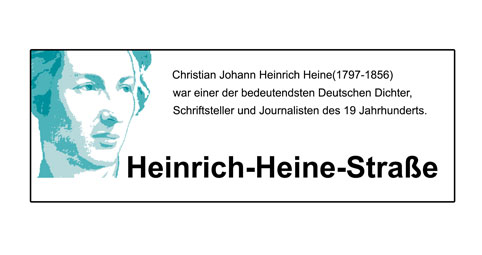 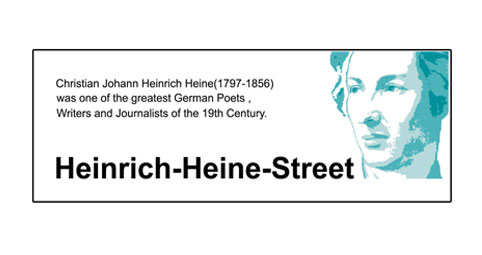 2. Add a “QRQuick Response Code - zweidimensionaler (Bar-)Code (Software in vielen mobilen Endgeräten mit Kamera enthalten)” to the street plate for electronic gadgets to give information about the famous person 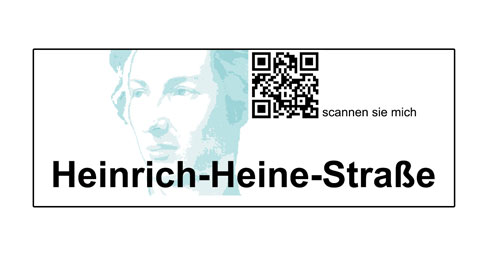 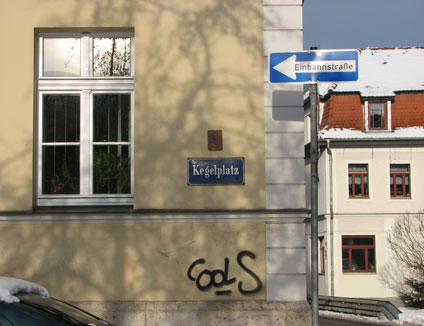 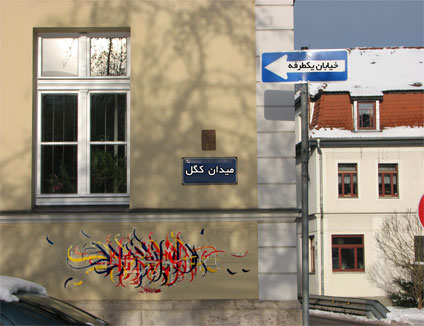 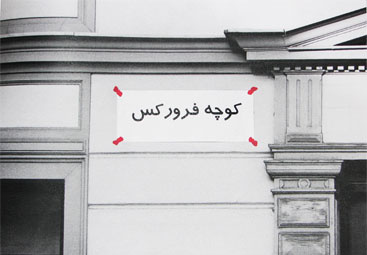 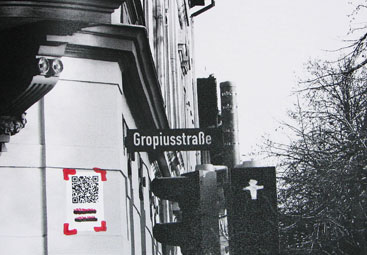 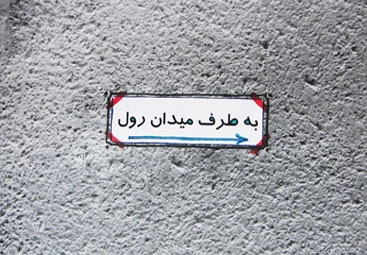 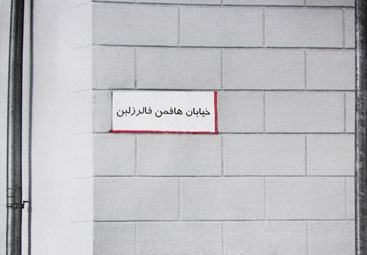 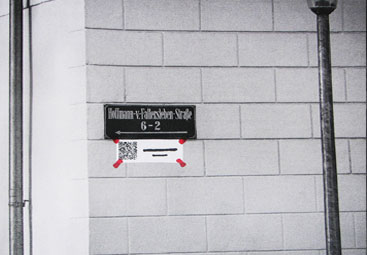 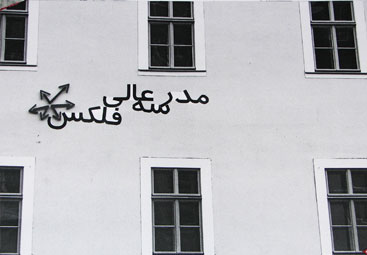 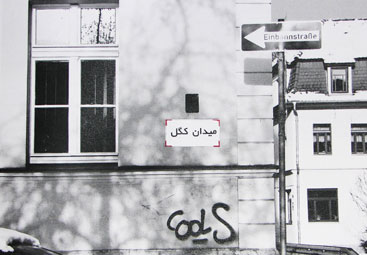