This semester was all about interfering with public processes. Analyzing and understanding my role and the possibilities of protest and change in our system. Ecological awareness and political interventions.

Thoughts on the city

How do I want to live? What do I expect of a space to live in? To whom belongs the space?

The public becomes private and the private opens for the public

Many times when i spend time in a city, a well known or an unknown, there comes a moment in the day where i suddenly feel really exhausted. I think i am not the only one who is sometimes overwhelmed by masses of people and information boards everywhere. Therefore I suggest to put up public sleeping pods in urban places, so people can take a short nap or just calm down a bit in a calm halfly private place 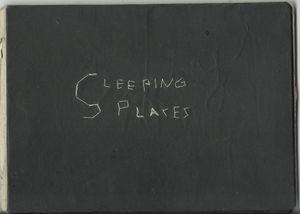 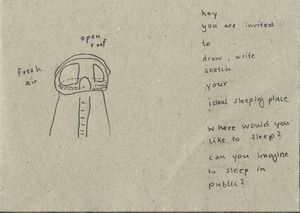 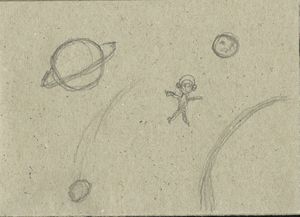 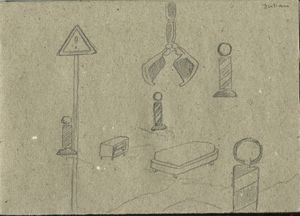 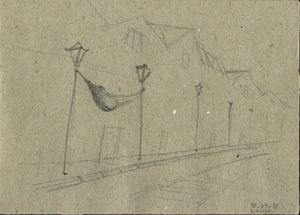 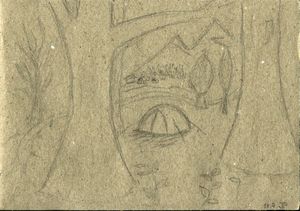 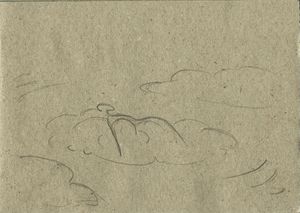 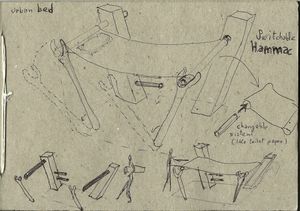 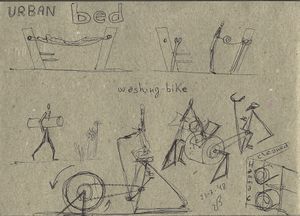 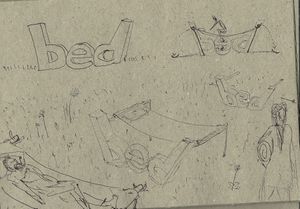 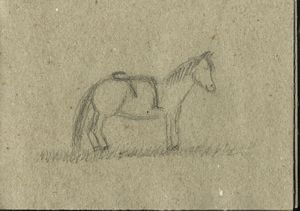 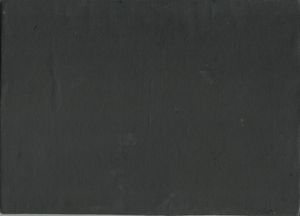 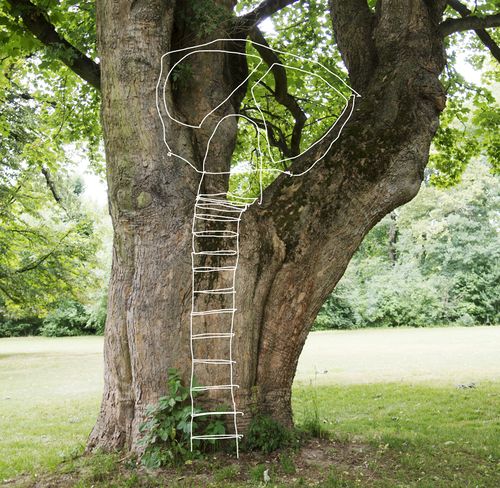 TO WHOM BELONGS THE SPACE?

At the summaery 2018 me and some friends decided to occupy the construction side infront of the main building and make it a public space again. Since several months that space is fenced off, while it used to be a meeting point and space for performance and exhibitions at the summaery. By opening the fences and becoming construction workes ourselves, we brought the space back alive. Also we invited people to explore the construction side and to join us becoming construction workes ourselves. In an intuitive way without many words we built a sculpture as a symbol for the freedom of public spaces. 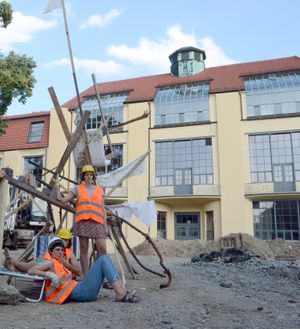 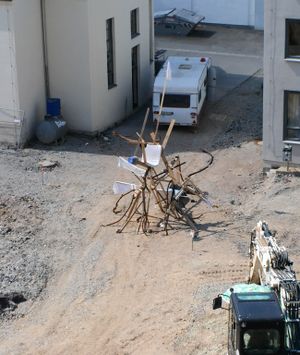 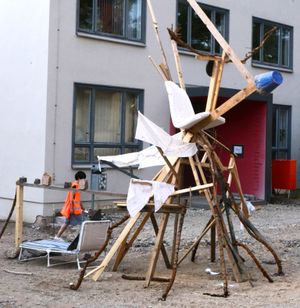 Also I went to the demonstrations in the Hambacher Forst for protesting against cole mining and climate pollution. It was really interesting getting to know the campsite, as well as being part of such a big community of protest. I did not go there because of this semesters project, but afterwards I realized that this is just about the same topic as my own sketches of sleeping pods in trees and occupying public spaces. 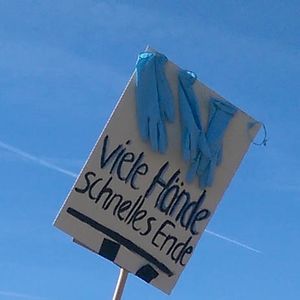 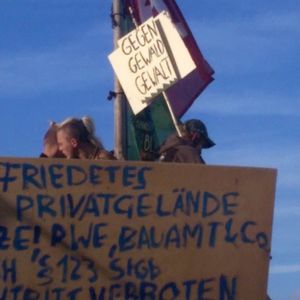 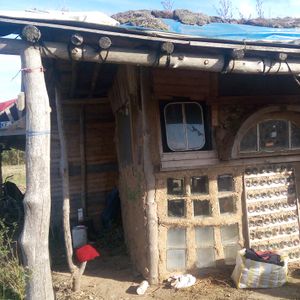 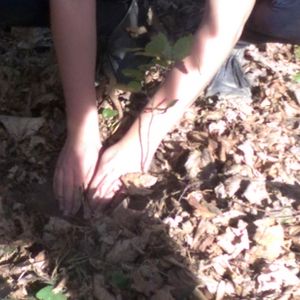 the city is crowded. the streets are blinking of metallic silver shiny cars which are mainly just standing around, parking, waiting for someone to drive them. and then,most of the time they are just used by one single person. do we all need our own car? should cars be private? i think every car should be open for public use. maybe we could make them fly and let them drive automatically. each household gets a device where you can book a car, if you need it. on the way the car will pick up all the other people who have the same direction maybe this is still too futuristic but why not connect navigators to carsharing apps? so everytime you type an adress into your navigor, it will show you people on the way who need a ride 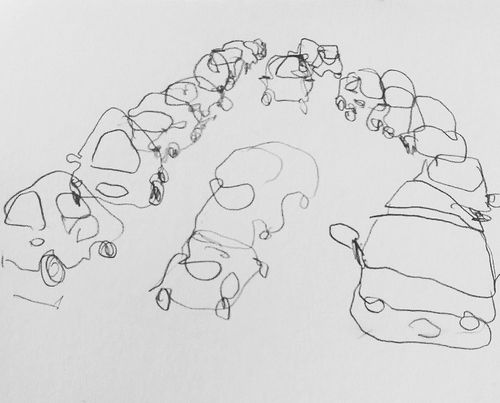 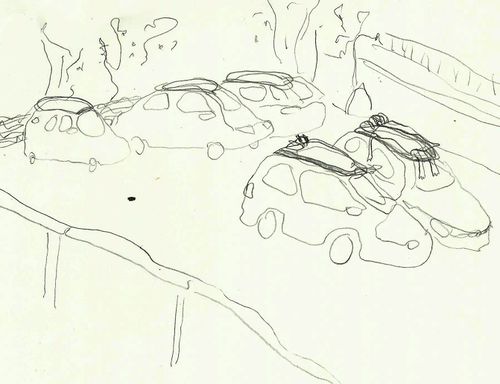 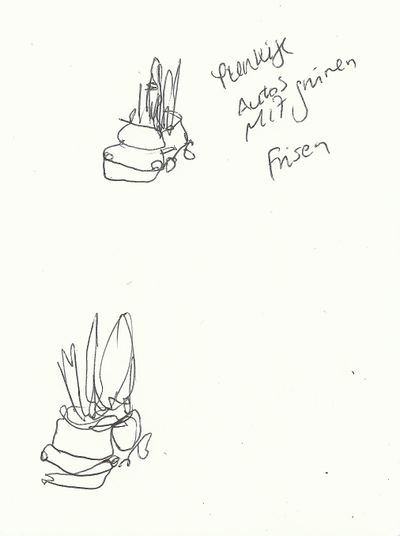 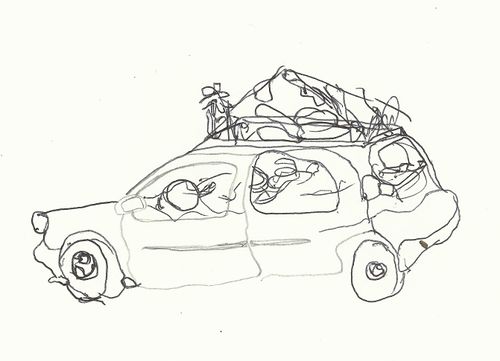 how can art connect people?

a public phone, you call and it will ring in a random house of the neighborhood

create a theatre show a dinner an event