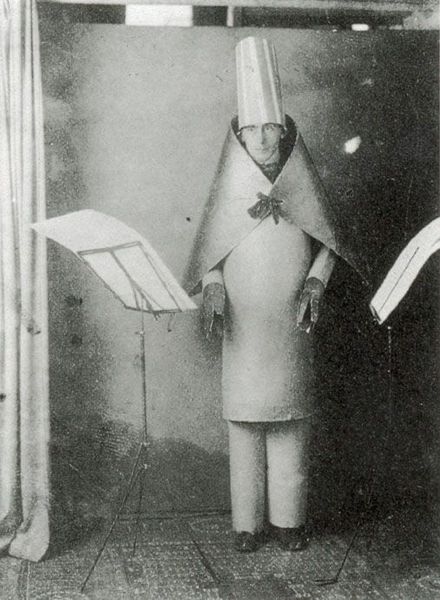 My patch is called Moses, it composes haiku poetry, or rather, recomposes the lines of poetry that are available to it in response to an image.

The images used are all sourced from the internet and have no known photographer. In selecting these images I am interested in the idea of a deficient human element. Found images can sometimes feel personal to us and the narrative elements reveal themselves quickly. At the same time, an everyday or observed feeling reminds us that we can detach ourselves from them and their subjects quite readily.

Traditionally, the Haiku presents a contrast or a 'cutting' aspect, including the juxtaposiition of text and image. 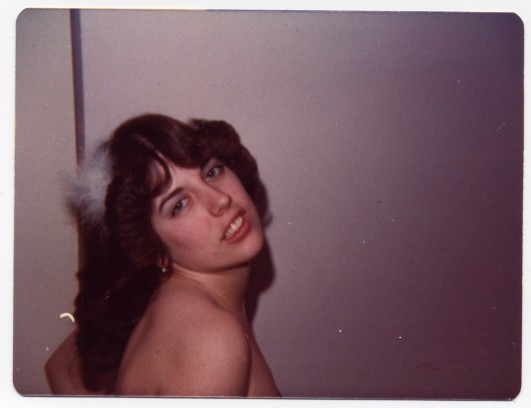 In this windy nest 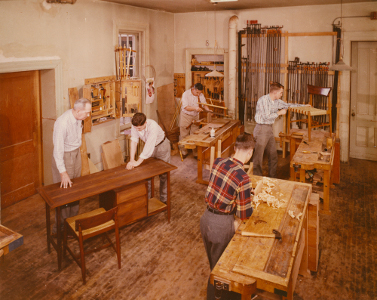 On the death of his child

And dry my dreaming but still ... 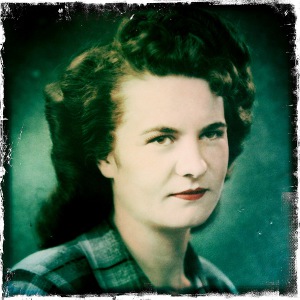 Drawn up from my frozen well ... 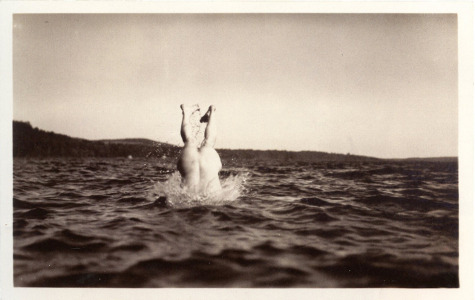 Dew evaporates and all our world is dew ... 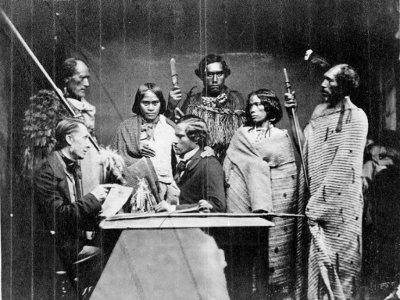 But their ancient song 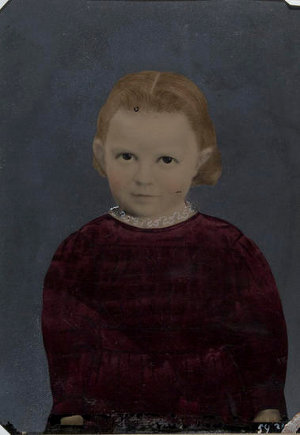 Our old scarecrow topples down 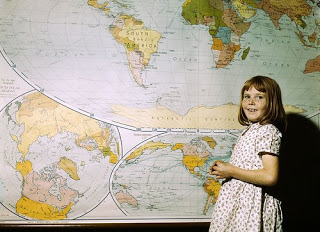 Scatters in the night ... now see