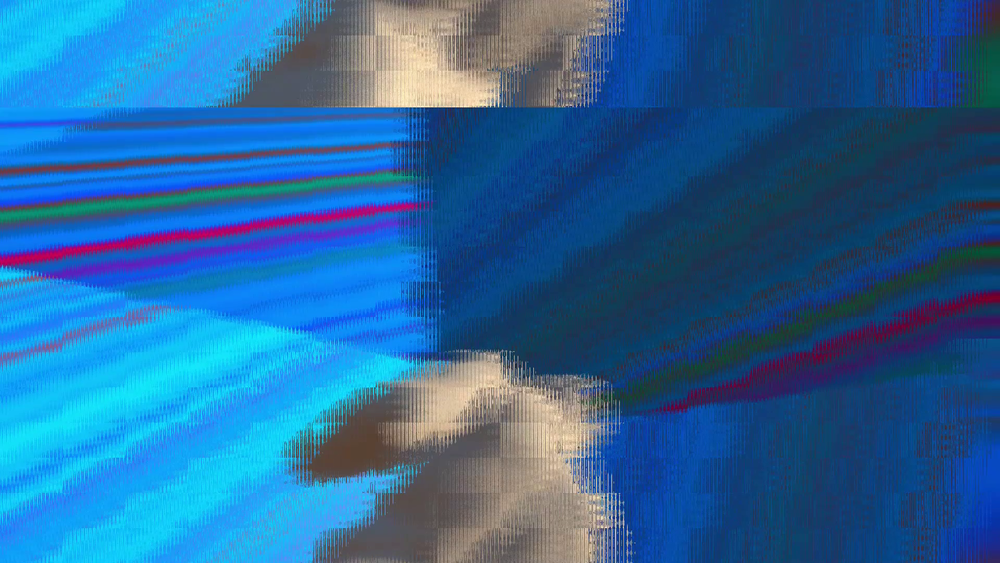 "#δωρυφόρος" is an experiment that can be regarded as part of my ongoing artistic research about masculinity and it‘s aesthetics. The research seeks a critical deconstruction of those aesthetics, beginning at the origin of western male body representation with ancient Greek sculptures and building a bridge towards today‘s instagram feeds. With static photographic collages I began to fragment body parts and overlay them towards infinity. Now I am looking for ways to translate those modes of fragmentation and superposition into something more haptic, materialized, and lively.

I was lucky enough to find ready made 3D scans of ancient Greek sculptures in the internet - the perfect base for an exploration of modes of deconstruction in a VR/3D environment. To start with, I downloaded a scan of the sculpture "Doryphoros" from Sketchfab. It had to be solidified in Blender, in order to be able to use it in Unity and give it a stone-like texture.

I started experimenting with camera movements and eventually with methods of glitching.

There are two cameras, that are animated here. One starts to move around inside the sculpture, providing an inverted view. What the inside camera sees is targeted to a render texture, which is put on a construct of planes surrounding the sculpture. The second camera moves around the outer surface of the sculpture, enabling us to see the projections of the inside-camera at the same time. Additionally I used the package "Realistic Glitches Lite" to create glitches on both, the inside- and the outside-camera. The intensities of those glitch features could be keyframed in the animation timeline to create (relatively) smooth transitions.

The sound layer is a recording of the digestive functions of my body after a food poisoning. I have recorded this a while ago, originally for another project, and added some effects. While trying out different sound options, I came across this old recording and was very pleased with the effect it had on the animation. I found it to embrace the interplay between inside and outside (which is entailed in the concept of "kalos kagathos", an intriguing keyword for my research*) and corporeality in a kind of ironic way.

*καλὸς κἀγαθός (“good and sublime”) is the ancient Greek concept of the ideal man. It implies that a "good man" is not only supposed to care for the outer surface, working on a well trained body, but also for the inside - training his mind in sophistication. 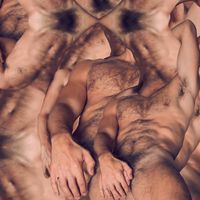 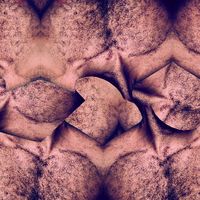 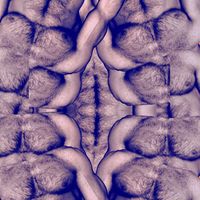 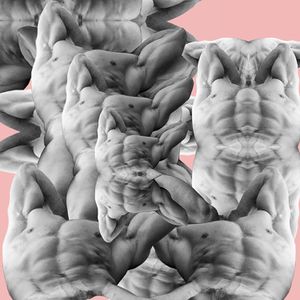 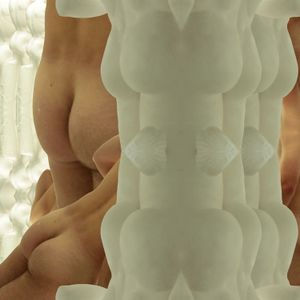 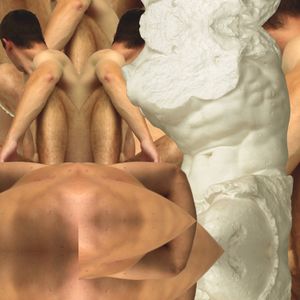 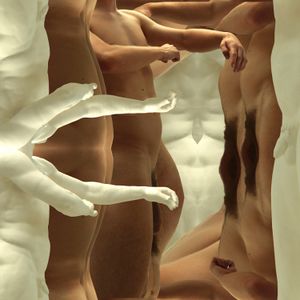