-A study on abstract video in a virtual space-

‘Monotony’ is a piece out of a series of experiments, that investigates abstract video as an interactive medium. And studies the behaviour of the viewers mind. The interactive component is introduced, by spreading images into a virtual space. This offers the viewer the choice of moving through them at their own pace.

Monotony in sound induces a trance like state in the listeners mind. This state triggers reactions in the conscious and subconscious mind. You could say the listener is drifting off. It is an effective way to access mental reactions and associations. But when the attention is held up, when the mind is not drifting off, another state can be induced. It resembles the meditative state, which has the goal of emptying the mind of such associations. Letting go of thoughts and reactions. And being filled by the emptiness of the present. By keeping the attention of the viewer, their mind does not drift of in thughts. This means, the mind does not drift of into projections of past and future, but stays in the present momentThis state is trying to be induced in ‘Monotony’.

The study is an attempt to induce a meditative state in the viewer, by keeping their attention, and confronting the mind with the stillness of the present moment.

The used video material was collected throughout the last months, while developing this project. Most of it was shot in the south of Portugal.

My computer was not able to record a higher resolution than 4k in Unity. Because of that, the quality of the VR-Video could be improved in the future. I was unable to access the DBL before the start of April, because of another project that held me up in Berlin. I ask you to excuse that :) 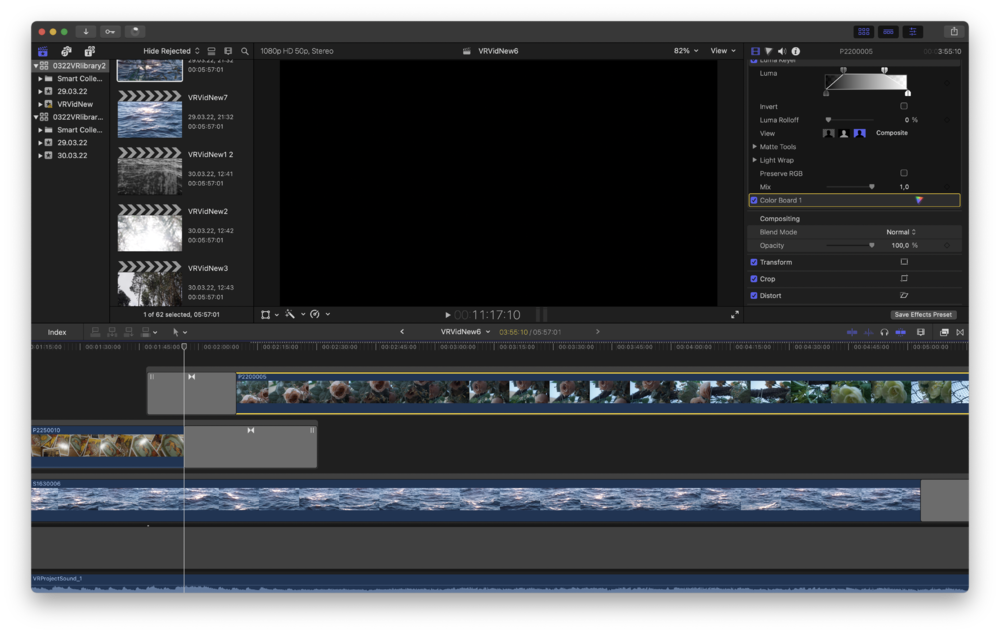 My workflow was, to edit the video, shoot on my Lumix G-70 DLSM, in Final Cut Pro X. To project the video on to my Unity model. Record a 360° video of the scene. And to bring this back into Final Cut, to join the video and the music. To make the end product available, I uploaded it to YouTube. 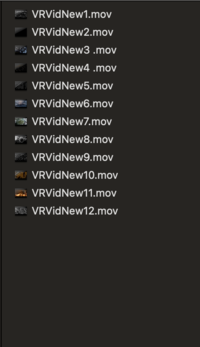 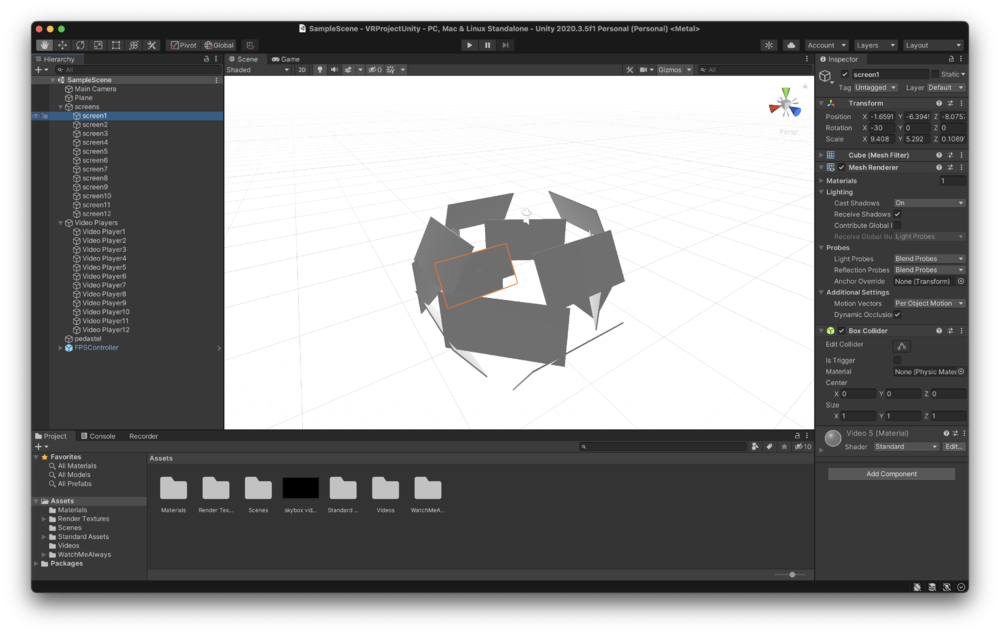