To create this supercut of bicycles in film and television I used the Python script for 'object detection' we developed together during our course. By running the MobileNetSSD caffemodel, which includes amongst others, the CLASS of 'bicycle' the pre-trained neural network is able to apply image recognition to the supplied video inputs and indeed detect 'bicycles'.

Instantly, when reading the CLASS 'bicycle' provided by the model, I had to think of a pivotal scene from the anime 'The girl who leapt through time', in which the main character dies due to failure of her bike's breaks. I was curious to see how the computer would 'see' this scene. As humans we can deduct that the bike is present - yet sometimes only partially in frame - for almost all of the shots of this short sequence. But when run through the image recognition script only brief appearances of the 'bicycle' can be detected, subsequently the scene looses its narrative and meaning. I remained curious to see how the machine would see other scenes of film and television history, which specifically came up in my mind as featuring, being defined by or being memorable because of the bicycles in them. The result is a short trip through film history from one of the first real motion picture films ever made ('Workers Leaving the Lumière Factory in Lyon') other classics and personal favourites. Do you recognise them? 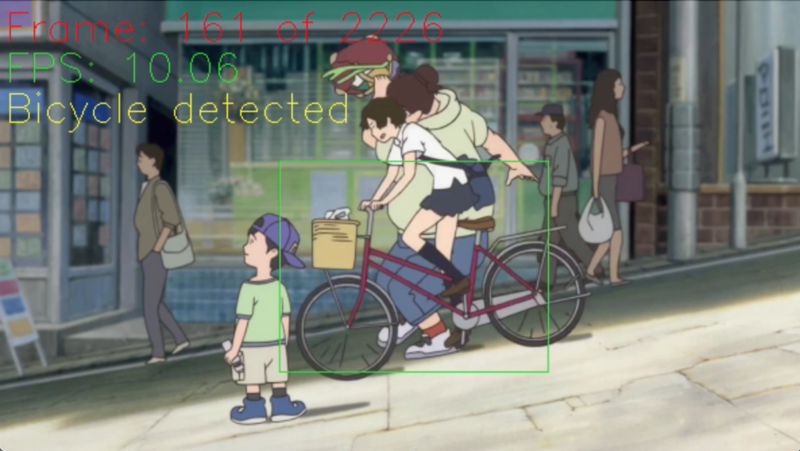 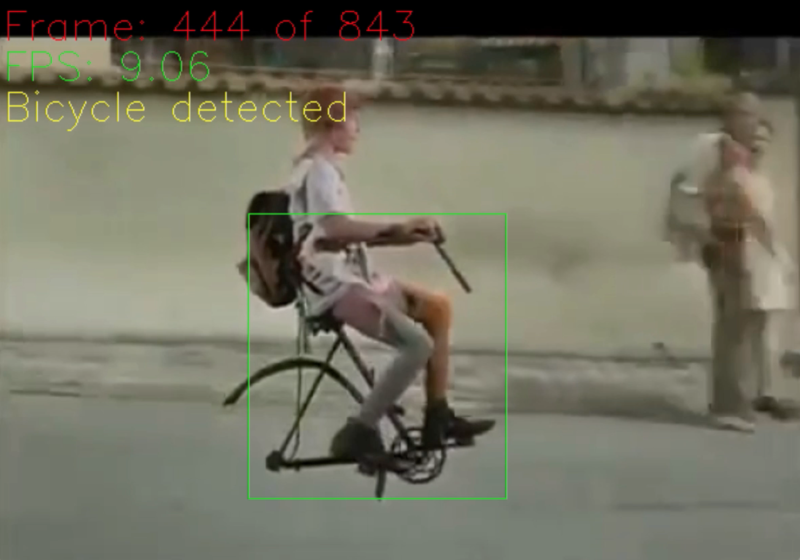 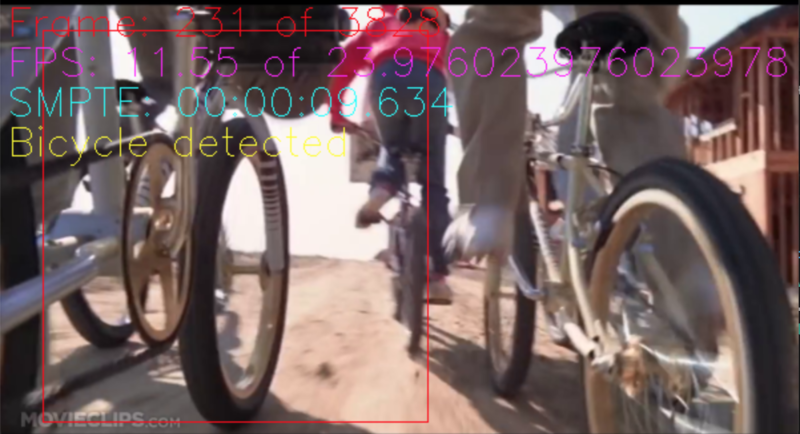 Comment: I had not watched this interview in its original entirety. Instead, when clicking through it I always coincidentally caught the artists talking about 'work'. I used the word 'work' in hopes of filtering out the artist's working approach / get an idea of their work, exclusively via the short spoken fragments directly about 'work'. 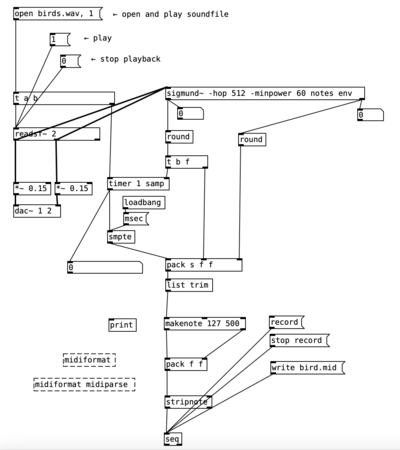 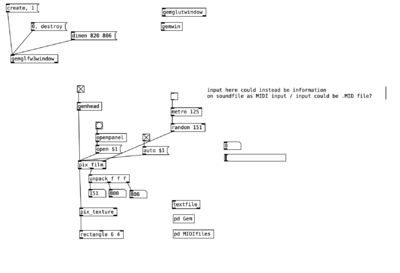