I want to analyze the electrical signals from the plant Mimosa Pudica, a plant that is characterized for its sensitivity to touch. Coming from those analysis, I want to give them a sound, better said, translate these electrical signals to music and then create an artificial piece of music to see if I can make Mimosa pudica react to these sounds in a positive and visible way through its leaves. This to me would be a very special way of creating an artificial umwelt for the plant.

Things to think about...

Umwelt from the plant: light, water (humidity), temperature and nutrition. For mimosa pudica we can add the touch of another living thing. 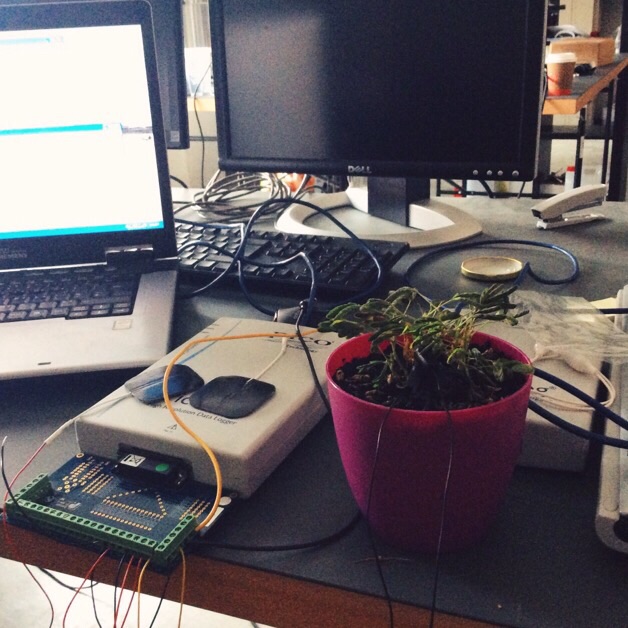 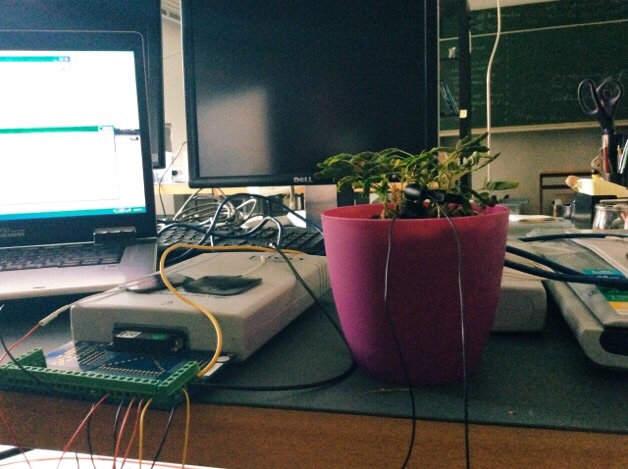 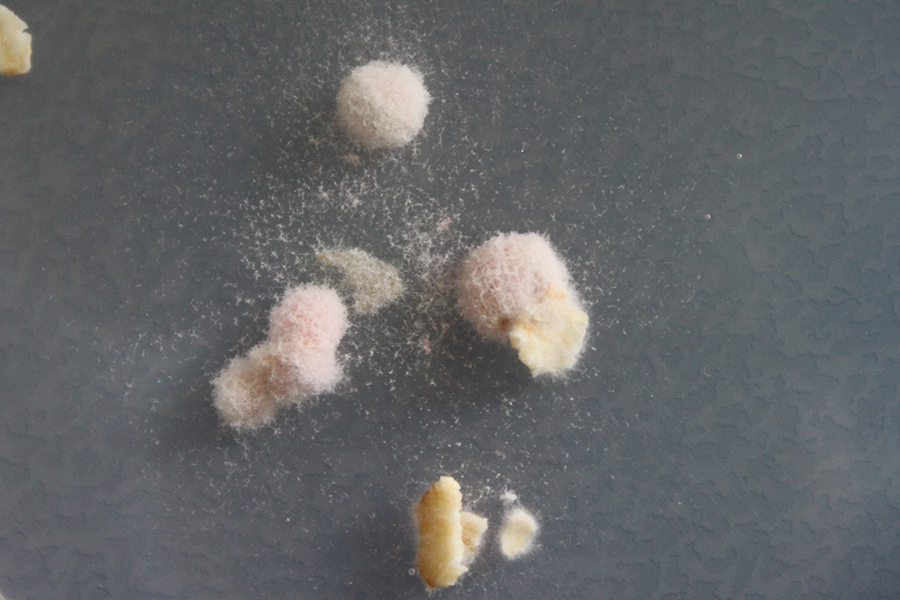