The first question that came up when looking at the bioart collection - what is the difference between the „normal breeding” and the “artistic breeding”? First two examples – delphinums of Edward Steichen and irises of George Gessert are most non-clear, since they are demonstrating pure art of breeding without any additional “statements”. While looking at some works, for example, Martha de Menezes' „Decon“,at first the question arose, why in general it was necessary to use living organisms? Obviously there was a chance to use slowly processing chemical reactions; but then there was mentioned, that “bacterias could be seen as collaborators”. Perhaps this is not a question about significance of cross-breeding (or genetic modification) as such, but about the objectification of living beings, about the boundaries that human culture establishes.

I find it difficult to distinguish between industrial farms for breeding goldfish with deformed faces and an artistic project that allows producing sterile goldfish, „the fish were not conceived as animals but made as objects”. Obviously in both cases the fish are not conceiving as animals. The art project seems to gain money in other way, besides of the traditional linear way of “production – sale”, it rather consider itself to being on a meta-level of these activities and therefore gets a right to make a statement about the whole process. Though I am not sure, how exactly works this procedure of getting the right to make statements. The question seems quite interesting for me, and it tends to be the mostly visible at the border areas such as bioart or ecoart. At the first glance it turns out that artists are appropriating the same opportunity to experiment with living things that has existed for thousands of years. But at the same time artistic experiments are carried out with supposedly "useless" objects.

Obviously such approach causes crutinizing for its ethics issues. What I found quite interesting is the statement of PETA (People for the Ethical Treatment of Animals): "Transgenic manipulation of animals is just a continuum of using animals for human end, regardless of whether it is done to make some sort of sociopolitical critique. The suffering and exacerbation of stress on the animals is very problematic."At the same time artists can fend off that they make the work visible, and critics are shooting the messenger.

According to the institutional theory of art, the essential features of art should be sought not in the subject features of the work, but in the peculiarities of the context in which it appears and functions. Typical introdution to articles about bioart: “...it's only in the last two decades that artists have started to collaborate with biologists “... So does this union turned something upside down or just gave legitimacy to use ethically problematic tools for art objects production?

Ionatt Zurr, Ph.D. candidate at artistic laboratory Symbiotica: "It was such a strong image for artists – a surrealist's dream becoming a reality. We realized that life can be used as a raw material." 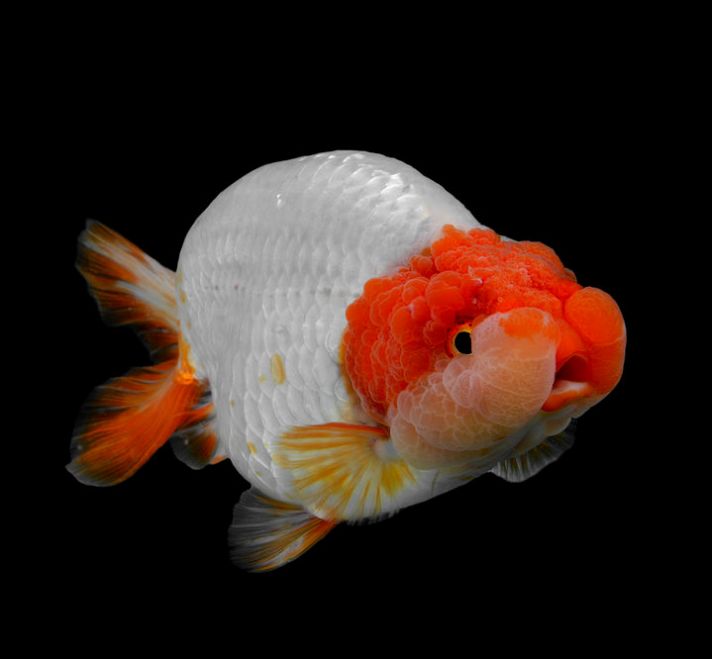