It seemed to me that all the work in the Ecological Art set in general could be divided into three broad categories: 1) work directly with living beings/organisms, 2) attempts to translate data or energy into some language that is perceivable to a person - visual representation, sound or text, 3) and separately stand the work of Peter Fend, which I would rather call (attempts of) terraforming.

The work of Peter Fend at first confused me, and still seems embarrassing, mainly because Buckminster Fuller’s ambitions which are easy to grasp from his projects, at the same time with the lack of ingenious approach of the great engineer. It seemed so puzzling so I looked at several sites and articles and found a review of the exhibition, which accurately coincides with my feelings from his work:

...Cathy Lebowitz wrote: “Whether or not Rapid Response is able to build artist-designed alternative-fuel stations, the exhibition was successful in presenting an imaginative and in-depth look at concerns that affect everyone.” When I met Fend coincidentally at the exhibition, he said that, to him, this is precisely what qualifies his unbuilt projects as failures. RAPID wasn’t just meant to provoke thoughts. It was meant to become a functioning gas station. ... In this context the art(ifact) itself is left in an odd position: is it illustration? Advertisement? Mere byproduct? And then if the “real” plans are never implemented, doesn’t the artwork revert to being the real work by default?

Works from the second category seem to me very common in its approach not only in eco-art, but also in contemporary art in general. They usually do not cause me any interest, probably they are based on logic, which I do not quite understand. For me, in most cases they come down to a quote from Hesse:

So most of these things seem to me skillful, but still very straightforward exercises.

And the works from the first category, it seems to me, are desperately trying to overcome the framework of a museum or any institution. For me, as an architect, it was most interesting to think about the artwork Wheatfield. In the act of protest against global warming and economic inequality Agnes Denes, an artist, planted an expansive wheatfield. This work was done in 1982. Highline Park, which one associates nowadays with Manhattan buildings looking out from idyllic vegetation, was opened in 2009. In 2017, Zaryadye Park was solemnly opened. The park, designed by american architects, presented to viewers an amazing sight: a view of the Kremlin through rows of young birches. Isn’t this set of three images ironical? It seems interesting to me how the opposition that Agnes began as radical gesture degenerated into Zaryadye or High Line projects that mimic to be horizontal and / or democratic, but in fact are state “presents” (and gentrification machines) from Putin / Sobyanin or Bloomberg to residents of Moscow or Manhattan. I feel uneasy when I think about it: will any radical gesture be reassigned by instances of power? 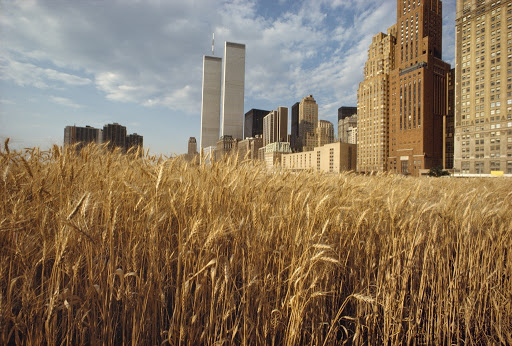 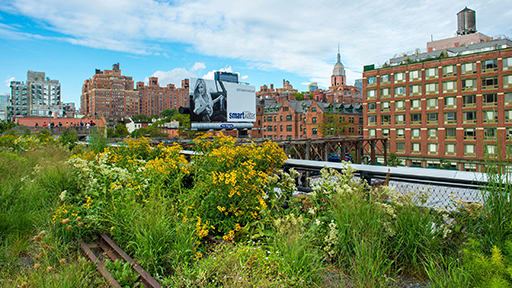 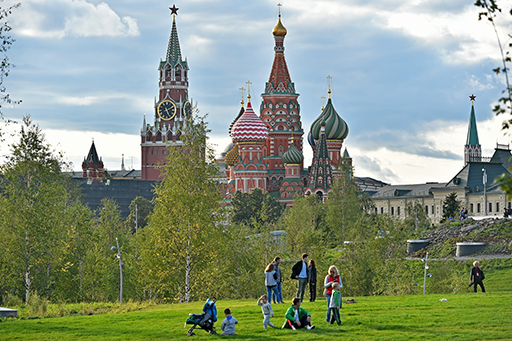 It seems to me that all the important works (in my opinion) in this collection are very politicized. This is because ecology, and this is, i assume, its most noticeable difference at the moment, seems to allow people to find a positive agenda, and not spend all their energy on the (artistic) expression of critical negative statements. So by positive I mean something not based only on negation. And this is such an agenda that cannot be appropriated simply in the modern world. And it also seems to me that this topic has become so important because it serves as a macro metaphor for describing what is happening with individual parts of the world at different levels: not only with the outside world, but also with the relationships of groups of people or individuals.