In general, I am truly delighted with the works presented in the compilation; most of them are very close to me. At the same time, I'm still not sure how provocation works in so to say pure, utilitarian architecture.

1. The selection clearly shows that the main tool for “analytical” work with architecture is deconstruction (destruction/demolition or disassembly into its constituent parts and reassembly in some new order). Are there other effective methods also?

Personally, it seems to me now that a temporary architecture should work just as well. Maybe it should be rethought as to how it is perceived now. Another important tool is light. If you look at how movies and video games are made, it is obvious that the role of light is almost the most important. But at the same time, lighting schemes are often performed very uniformly: on contrasts of warm and cold shades that the viewer uncosciously perceives as signs of certain moods.

In addition to the written above: often the place of the experiment or provocation is based on inhabited house. In the collection most of the work either deconstruct “the home”, or reassemble it in new experimental forms. But isn’t it more fruitful to work with the types of spaces that appeared at the end of the 20th century - all these non-places, transport hubs, enormous public parks, faceless architecture that “should not be noticeable”?

2. Why is the sight of destruction so exciting?

Perhaps because the architectural structures themselves serve as a political expression, an expression of power and (immense) system, and the destruction of the system excites the imagination? 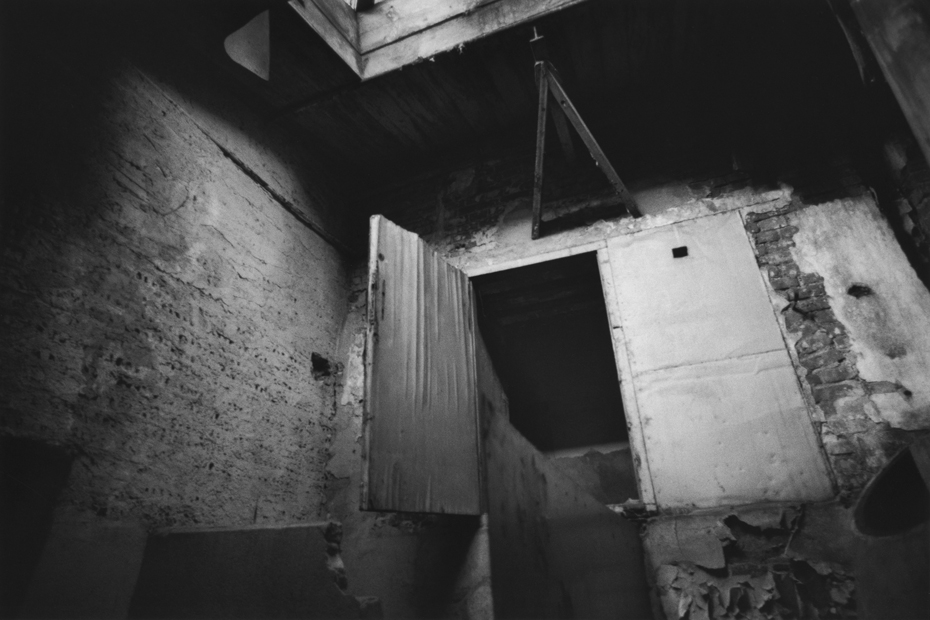 4. In one popular children's book from the late USSR, the construction of the future was described, where houses are grown like mushrooms and look like something in between stalactites and oyster mushroom colonies. Something similar to the houses of Hundertwasser or Arakawa in an effort to cross the border of the usual vision of “home”. Does a person really hate straight lines, planes, angles so much? Is it really so important how the place where the person applies the label “my house” will look like? 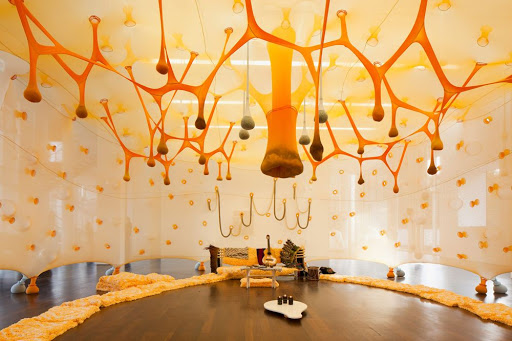 5. How will it affect AR architecture as a tool? Will everything turn into “decorated (in AR) sheds”? So “ducks” will happily move into virtual reality, as it could serve as much more powerful tool for ducks’ design? 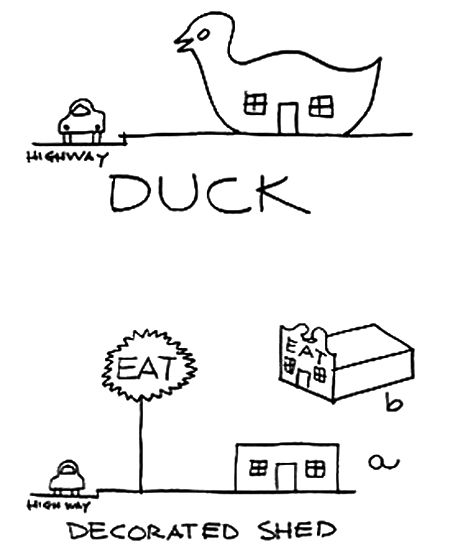 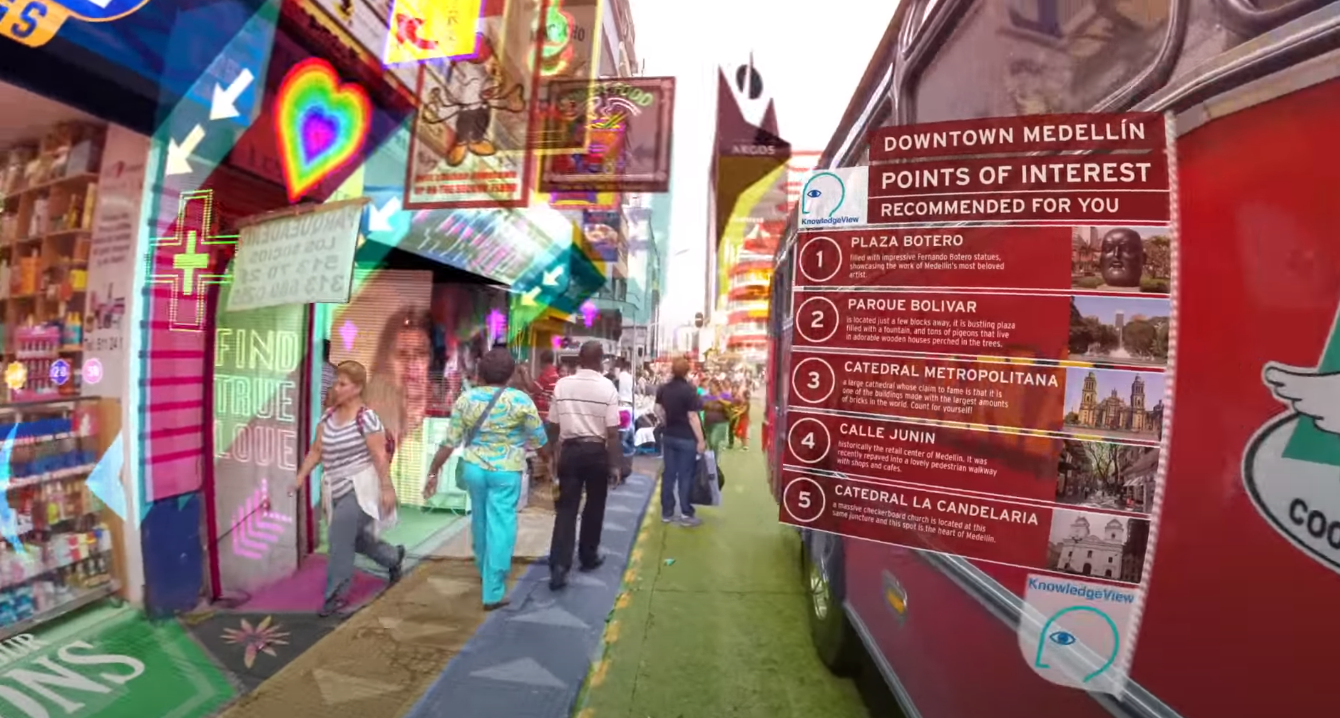 from video HYPER-REALITY by Keiichi Matsuda