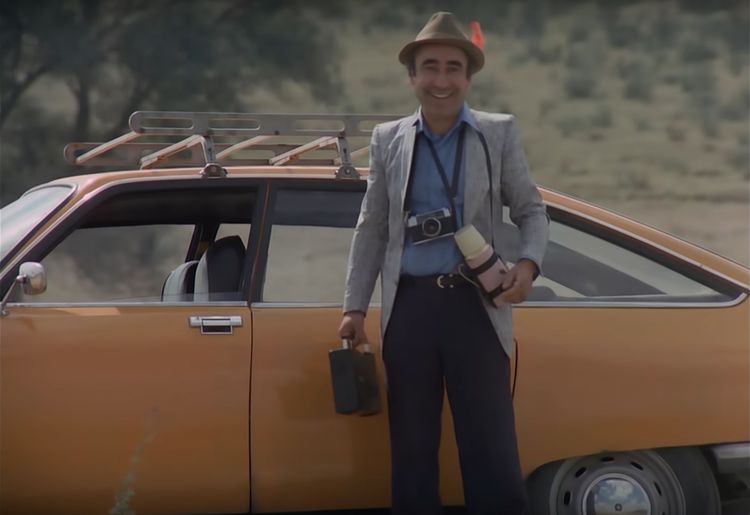 Turkish-German Rap The Hip Hop genre in Germany has the impact of immigrants, mostly Turkish ones. Since the both parents were working in more than one job, it was hard for them to take care of the children. This led them to hangout in neighborhoods. On this project Ulas and I tried to research how this subculture has place in Germany. With critical view, and humor i go through some of the famous examples from that genre. There are so many different examples but it is possible to track similarities in them.

DESCRIPTION
Between 1961-1973 Germany accepted Turkish immigrants as guest workers (Gastarbeiter). In the beginning, those workers were supposed to come to Germany and work for a while then go back to Turkey. Some of them went back to Turkey and others stayed. After 1973, many Turkish people kept coming to Germany with the family connection, marriage, business or illegally. In the last 57 years, the Turkish population in Germany has reached about 3-3.5 million. Now, there is the 3rd or 4th generation.

That migration has affected both of countries and still, it’s affecting. Cultural, political, economical cases cause/provide common productive language in media such as films, music. In Turkey, last 57 years, there have been produced countless sounds, movies, documentaries, posters, ads etc.