When you’re a stranger in a new country, you seek to be welcomed in this new surrounding you entered. Sadly, that’s not always the case when people make it their art to send you a clear message that you’re not welcome in "their" land.

Early explorations on the topic

What is racism? A renaissance painting overlayed with a question found on Reddit and a sentence that caught my attention in one of the answers. A voiceover defining the word Racism according to Wikipedia and read using the "Bad News" voice. 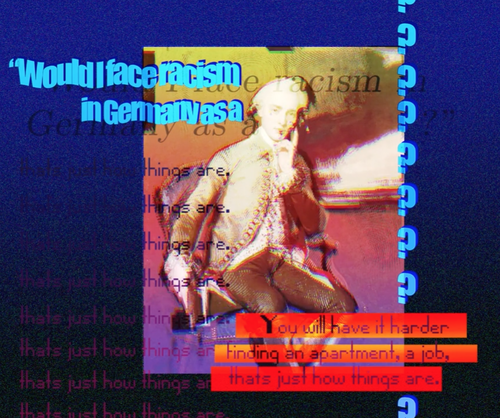 From stories shared by colleagues who don't look European and a few incidents that I've witnessed or gone through myself, racist comments are spoken right off that person's mind, no process of thorough thoughts are involved; just what;s on that person's mind which reminded me of when you open Facebook and you are asked, "What's on your mind?" 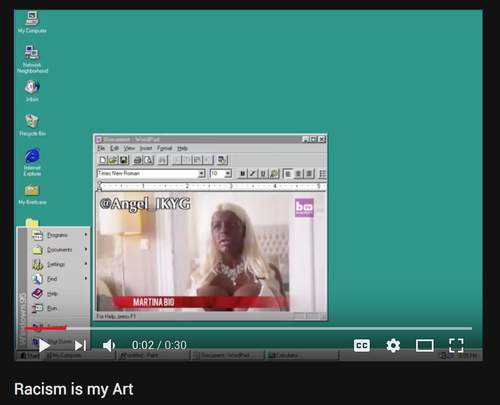 Snippets from a video interview of a German woman who changed her race. I kept asking myself "But why?". I gathered the word "Why?" taken from scenes of various tv shows and movies from the Hollywood industry.

The reactions I got on the video made me realize that people were focused on the aspect of black VS white. As this wasn't the aspect of Racism that I wanted to focus on, I focused more through my research on racist incidents in Europe first, then Germany; from news headlines, youtube videos, discussions on Reddit from questions asked about being a non-European living/studying in Europe to existing as a certain nationality in Germany and what should one expect to be treated like. The video below is what I gathered at the end when the topic of Racism is narrowed down to that in Germany.

RACISM IS MY ART | Final 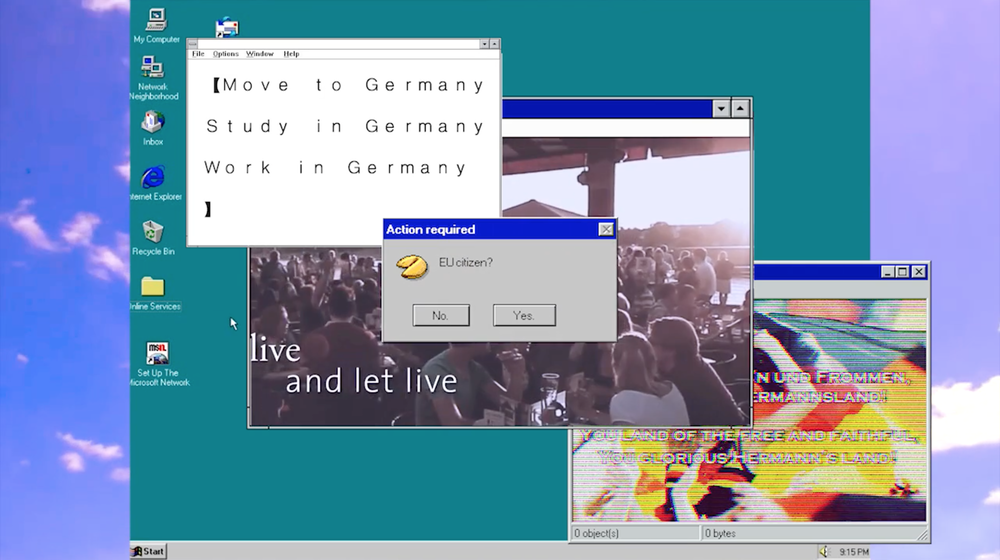 A video journey of exploring racism, an issue that still exists to this day with more cultures blending together and some individuals refusing to blend. https://vimeo.com/280767292 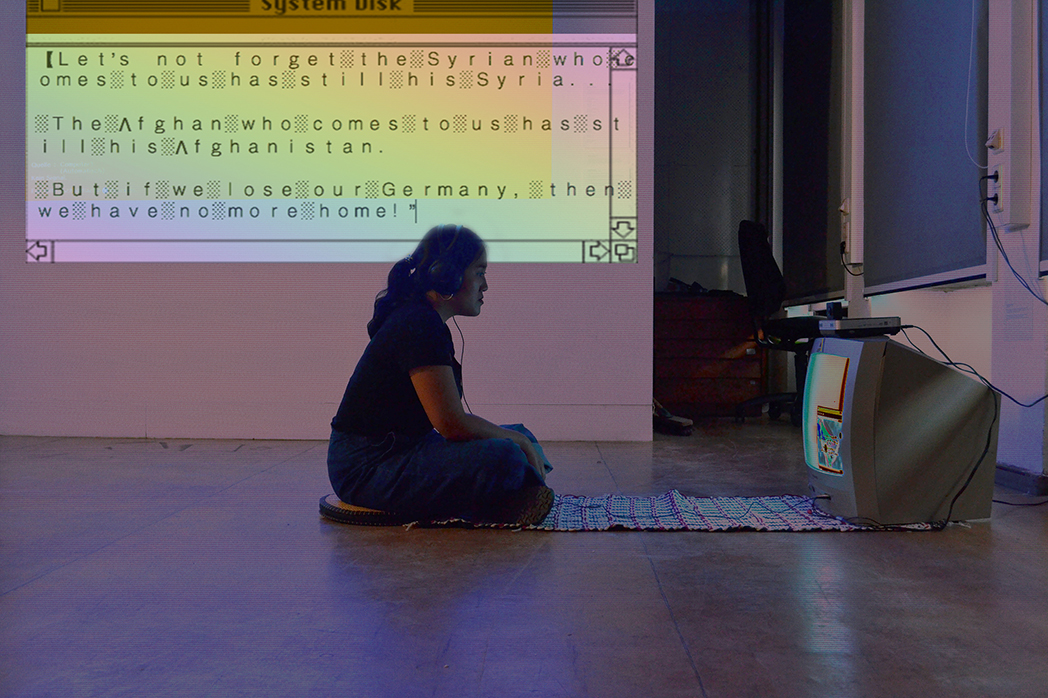 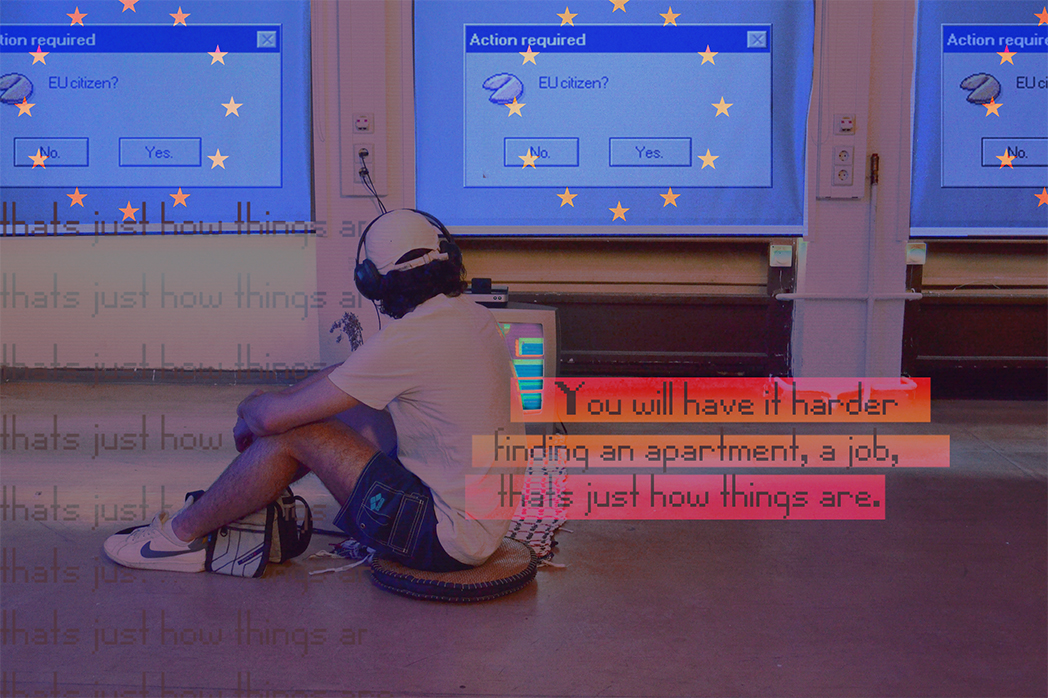