Interference patterns with light and shadows 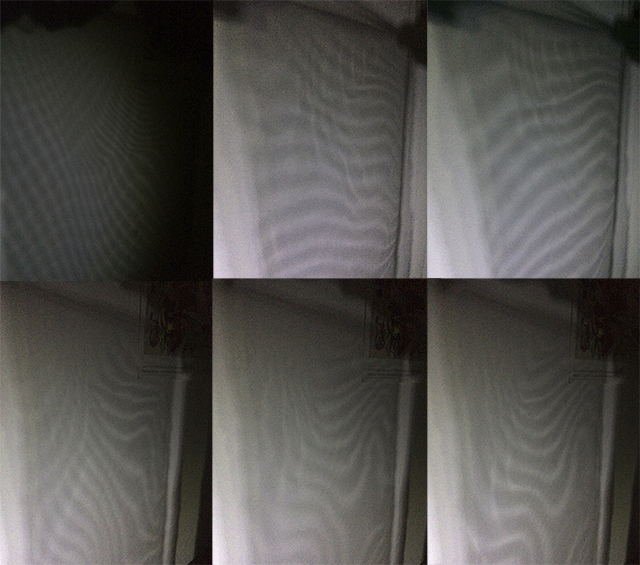 Bodies reacting to a physical interference 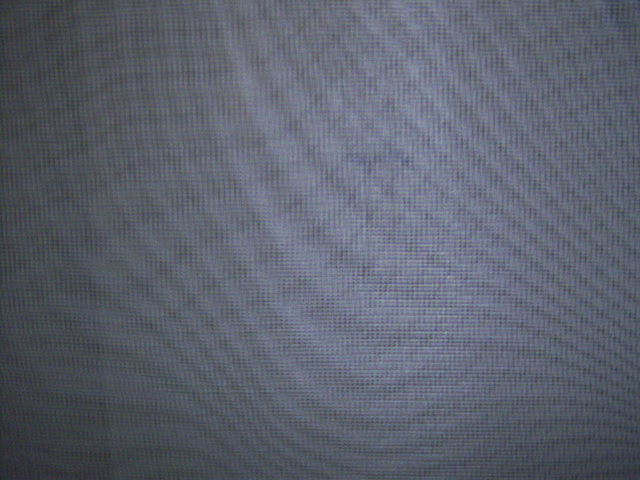 "The phenomenon of "Moiré patterns" is an early instance of emergent form: the superposition of two simple patterns gives rise to a new, more complex pattern which is unrelated to each of its constituents: it is an interference pattern, generated by the interaction between the constituents.

A diffraction grating is a transparency with ruled parallel lines so close they cannot be seen with the naked eye. But if two such gratings are superimposed, with slightly different rulings, a pattern analogous to the beats of sound becomes entirely visible, in fact a good alternative name for moiré patterns would be 'visible beats'. One is provoked to conjecture that the fundamental nature of matter is based on such a principle. Perhaps all we can observe in nature are moiré fringes produced by something analogous to diffraction gratings in which the distances between adjacent lines are so small that there is no method known for their direct observation, even with an electron microscope. This suggestion would fit in well with the theory of 'winding space', where space is assumed not to close in on itself but to just miss, that is, instead of being a hypersphere it is a sort of hyper-helix."

Every human been affects their own environment and also the space that we share with the flora and fauna and even with other people, so how a "simple movements" like walking, running or jumping in the same space, starts to affect the personal space.

With the overlapping of the data of the people moving in the tracking room, I propose to create a visual projection, that show these movements through the possibilities of generative art concept. 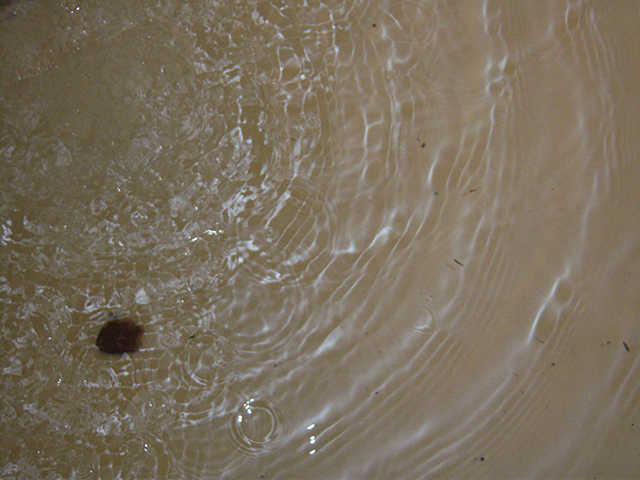 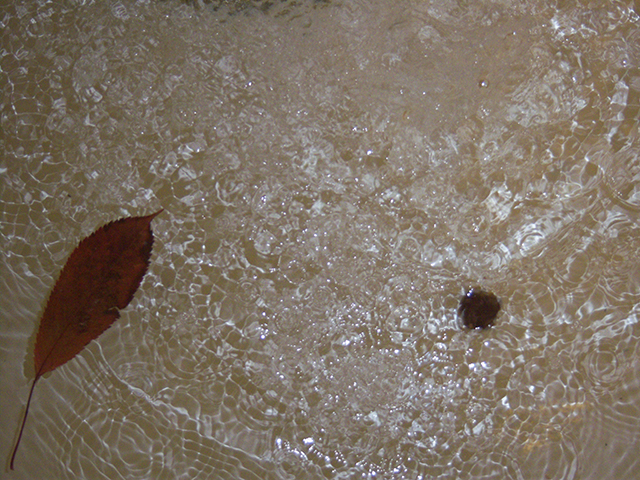 Interference in nature and in space
Retrieved from "https://www.uni-weimar.de/kunst-und-gestaltung/wiki/index.php?title=Emilio_Auguas&oldid=74453"