Following is the documentation of my work and exercises for the courses Three-dimensional Web Interfaces WSWintersemester - winter semester 2013. We started off in the course experimenting with CSS3, and then moved on to WebGL, Three.js, Blender and also Augmented Reality in a browser.

Below is a list of contents that are documented below:

This exercise was to experiment and interact with a 3D Cube rendered using CSS3. One can rotate and move the mouse using the mouse or touchpad. 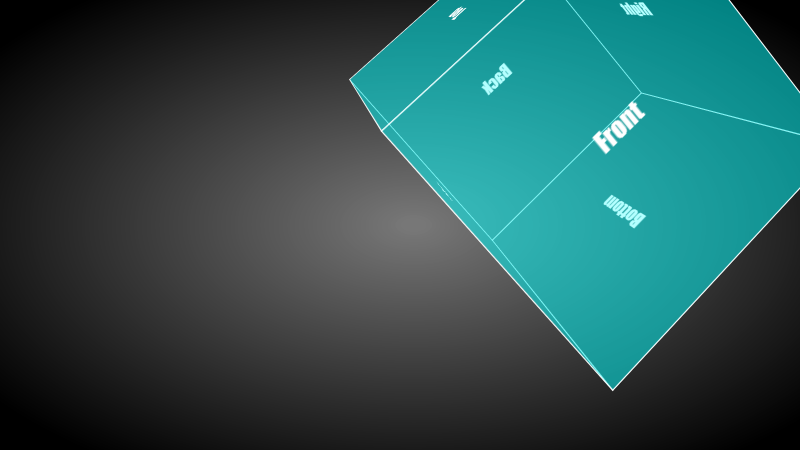 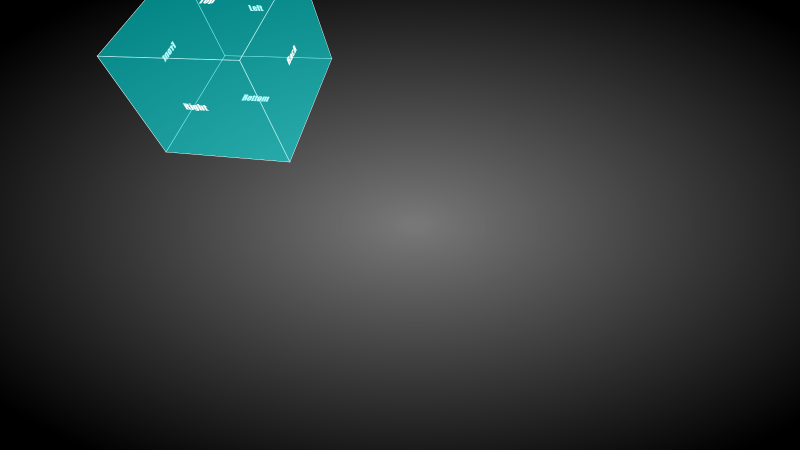 This is a music visualisation using WebGL where little spheres have been rendered on the browser and they bounce in conformity with the music. I tried to make the visualisation like the bar visulisations in old music systems. 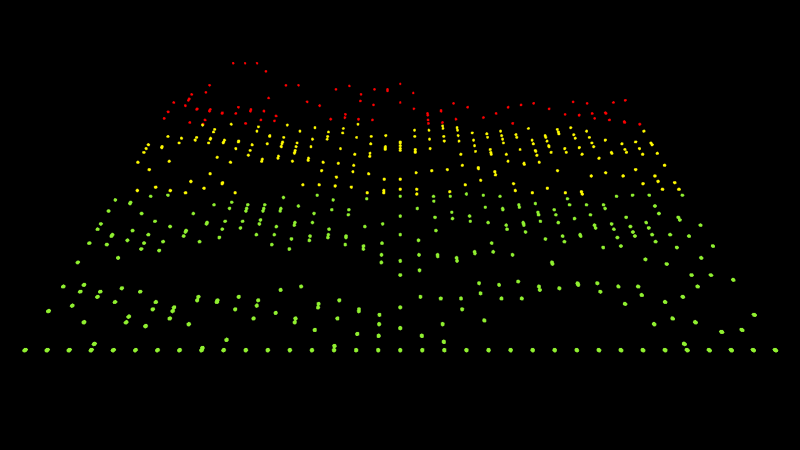 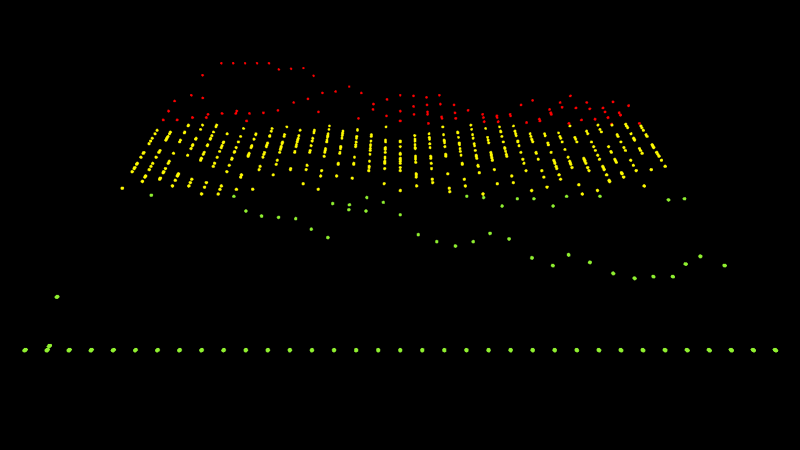 This was our first experiment with a 3D model in WebGL. We were given the 3D model of the Solar System in Three.js and our task was to make an interactive application which can navigate within the model. 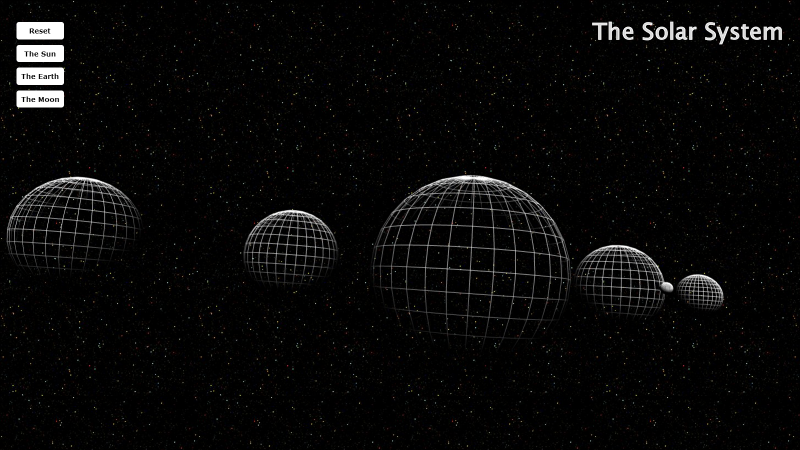 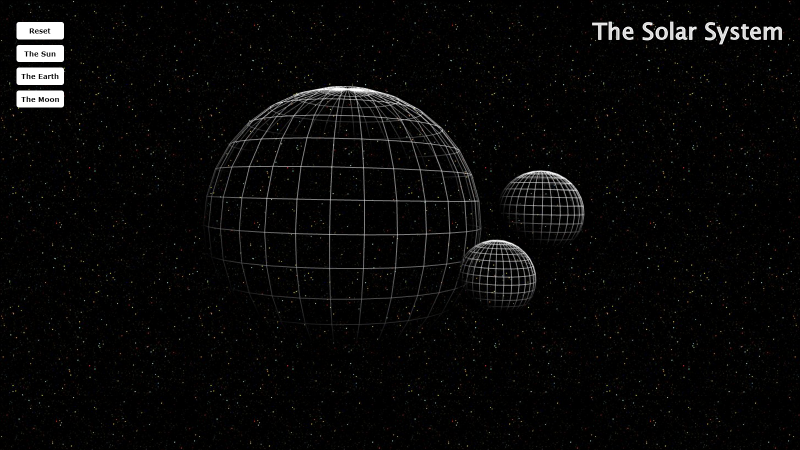 This was our second task of using a 3D model in WebGL, only this time we had to create the 3D model on our own. I created a 3D model of an island in Blender, exported it in Three.js format and made it interactive in the browser using WebGL. 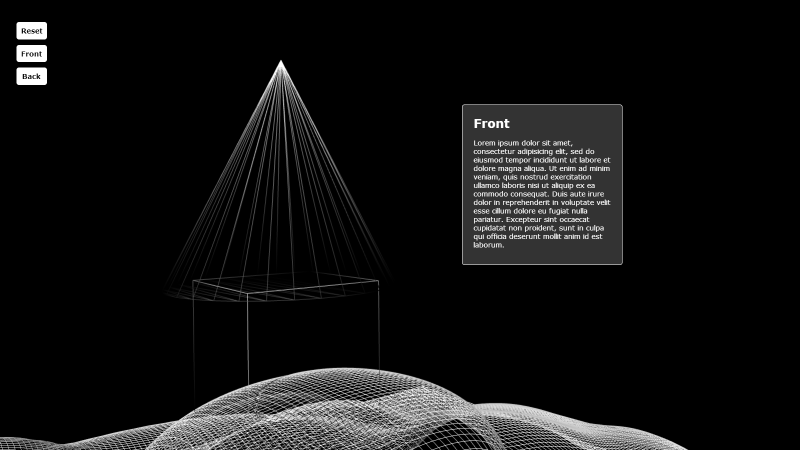 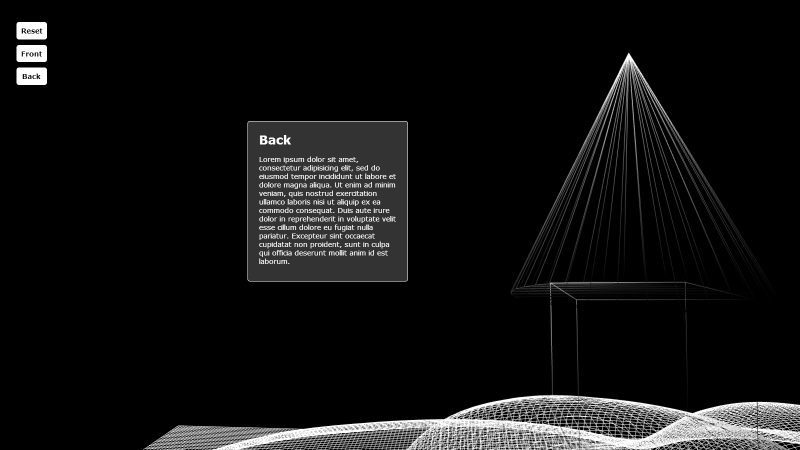 Initially we were asked to do an extensive research on the existing interactive online 3D applications or websites and then come up with an interactive idea prototype of our own for Haus Am Horn. We were given the 3D model and the liberty to visualise and interact with it the way we want.

I came up with a simple interactive concept of a 3D Web Application with the model of “HAUS AM HORN” which can be navigated using the arrow keys with the mouse for panning and zooming.

Below are the mock-ups of the concept: 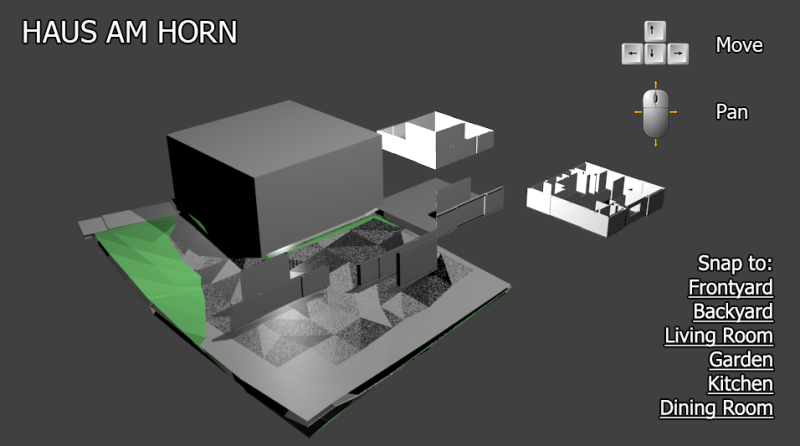 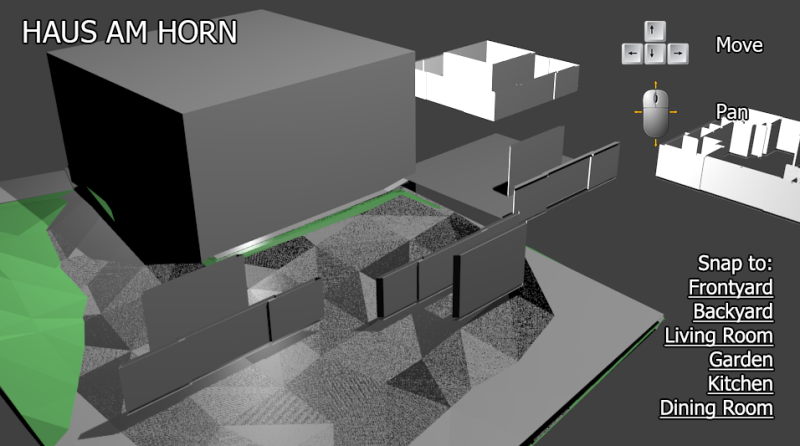 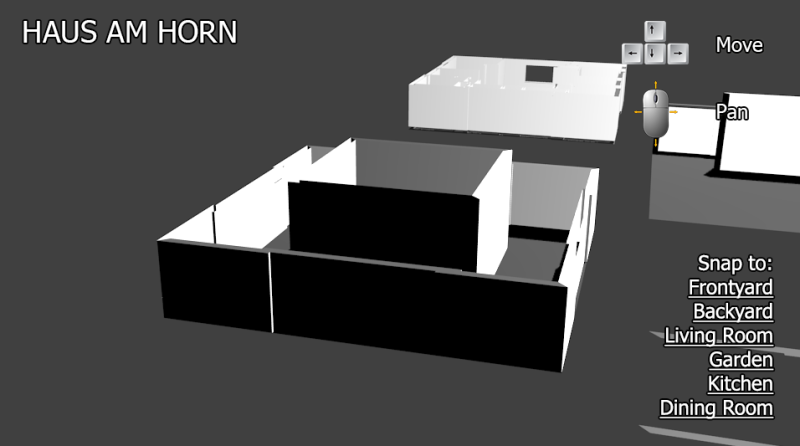 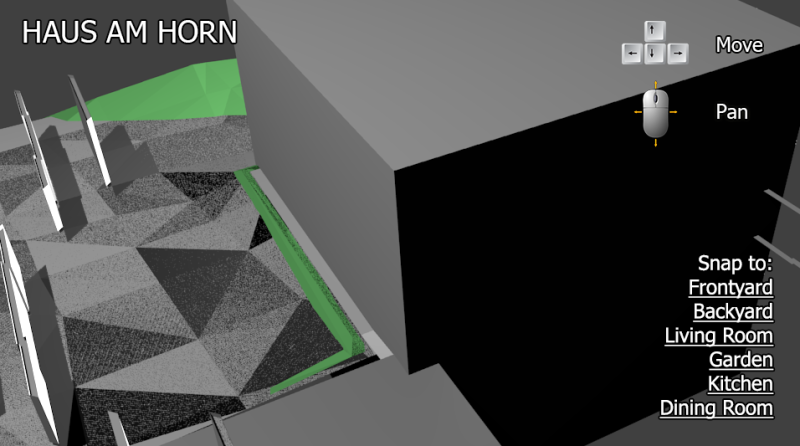 Then our final and most important task in the course was to implement this concept into an actual interactive prototype using WebGL and Three.js.

Unfortunately I was not able to make it work only partially. Below is a link to the interactive application.

And some screenshots of the same: 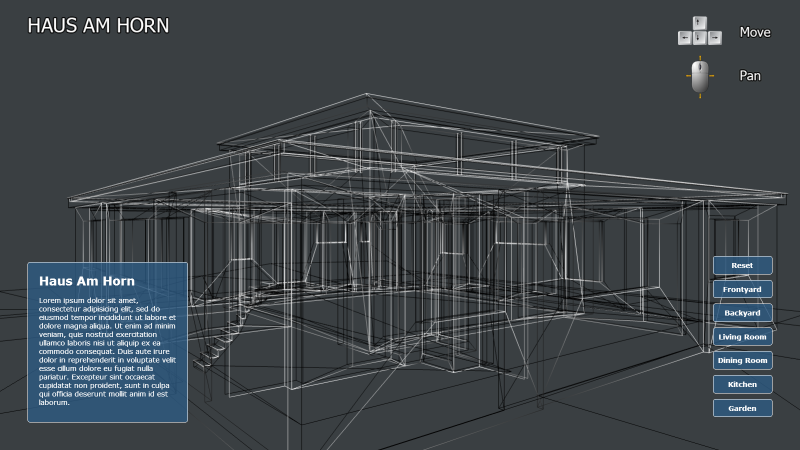 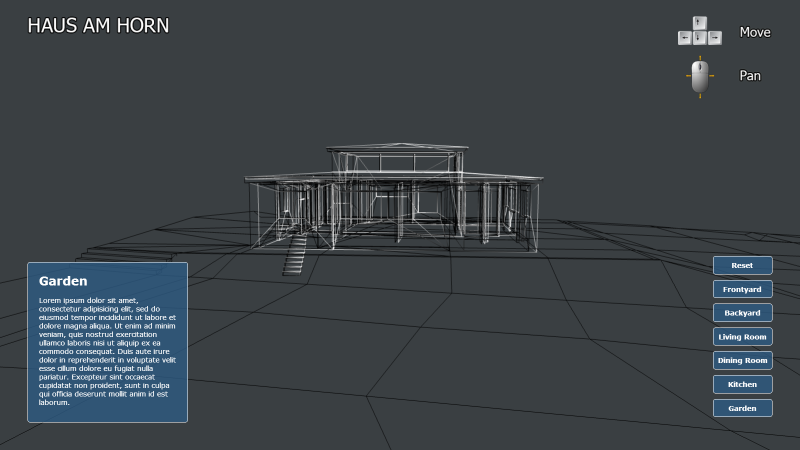