This semester I am aiming to investigate how much we can get into the sensual word of an animal as tiny as a gravel stone. 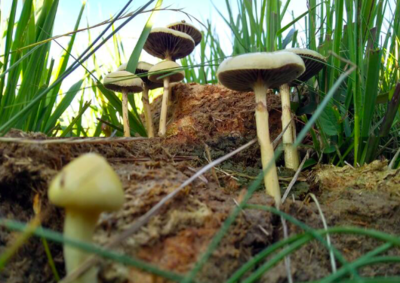 We often wonder how it would be like to be very small (-like a mouse-) or very huge (-like a whale-). How would it feel like? What other ways of perception would reveal then?

At least when it comes to mammals our urge to understand the perception of these common fellows is present. It’s there, because we are also mammals, and we can somehow connect.Instead, when it comes to insects, or e.g. bugs we sometimes may forget to think of them as living beeings having senses and some kind of perception. But how might a bug perceive? How might a bug even feel? Do bugs know fear? Are they scared when a cyclist crosses their trail of path? 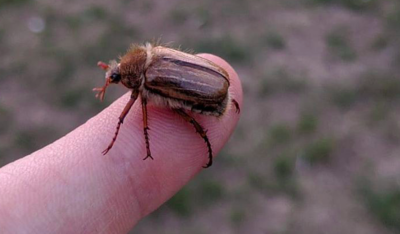 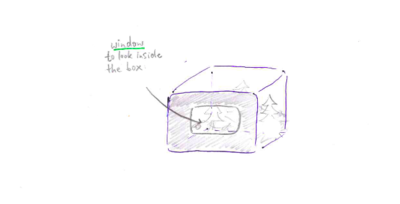 My project aims to convey a bugs viewpoint perception and therefore a box, a window from one side, and a screen from the other side (linked to a video camera (webcam)) will be used.

The visitor needs to take a certain position to take a look into the box. By that certain viewpoint the visitor is urged to feel the perspective of a bug – at least to such extend as we, human beeing, can do.

The box consists of

– an empty room inside, filled with dry leaves, mud, wood etc. (imitation of a forest ground)

– a small camera (installed inside the box, at the very bottom of the backside, directing towards the window at the other side)

– a screen [attached to the backside from outside, showing the live recording of the camera]

The box can be approached from two sides:

For both you need to crouch down on your knees for beeing able to see anything.

It's getting interesting when 2 people approach the box at the same time: 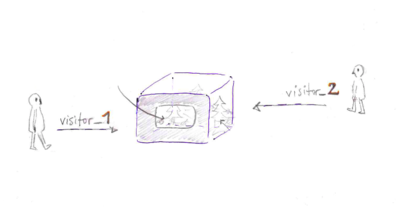 (… Who is watching and who is beeing watched?)

The idea of the installation is as simple as concise: feel the perception of another creature and with that: evoking empathy by taking it’s position. So, in the end, the aim is to raise awareness, or even respect for a small beeing that we often ignore or not even take for real (a ‚real‘ animal)

Understanding, that bugs, or any insects MIGHT perceive SOMETHING … – 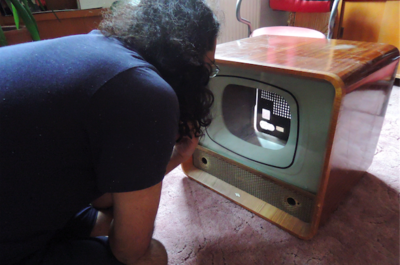 – [EXCERPT] of an article on David Foster's Attempts to live as an animal File:EXCERPT__Charles Foster – Leben als Tier.pdf