Awareness and Movement in a phonetic forest

Awareness of movement in a sonic forest (working title) is a participatory room installation in which a human gets the chance to connect and possibly communicate with a designated species of plants. Spread in the space are three specimens, of which the change in electric resistance is measured and made audible. The human entering the space is being tracked and their movement is also sonified. Through the sonification of all the actions of the actors in the space, the participator, being part of the installation, is made aware of their impact on the world around. This closed loop of interaction opens the topic of a responsible and conscious way of living. As well as it raises questions about the hierarchies of human/non-human interactions and the human-centred thought patterns, that are imprinted in our culturally conditioned worldviews. 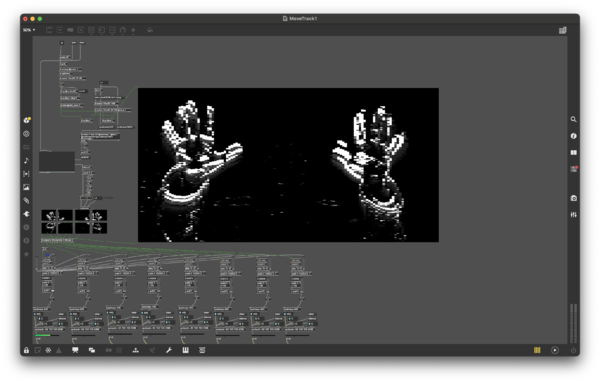 Communication with another species

What effect does a human presence have on a plant? Is there a mutual medium that can be used to communicate? Trying to find where experience overlaps

Pulse and reaction to movement 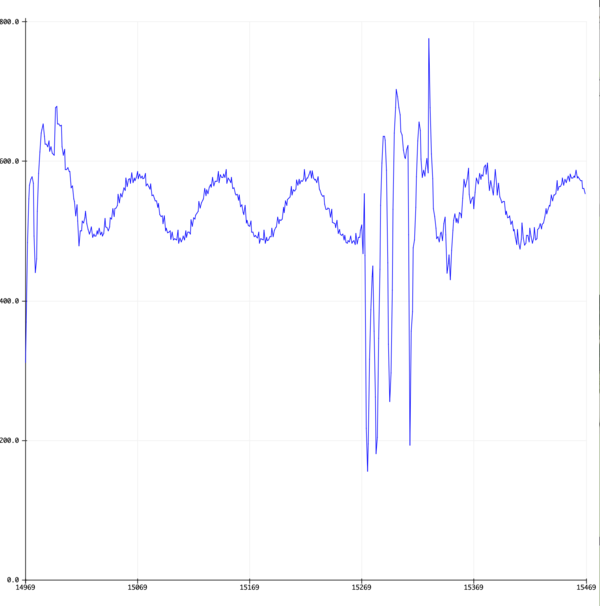