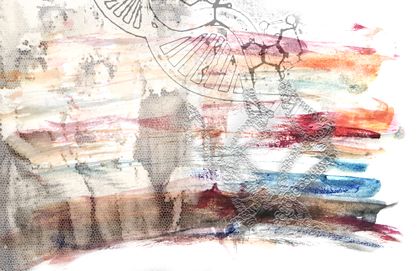 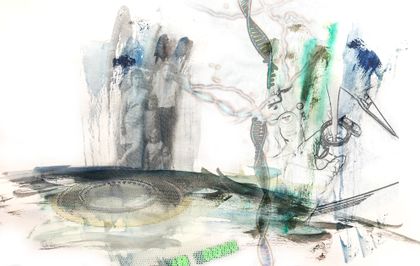 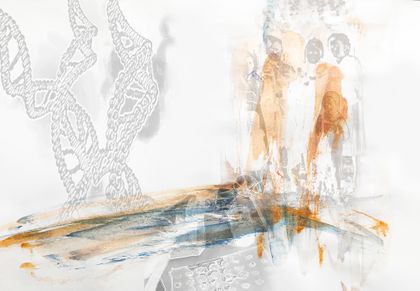 That conclusion brought me to reflect upon another issue. I decided to admit that subjective truth is prior to and more fundamental (more authentic) than object objective truth. I should trust my feelings since emotions are perceived as a prism, which alters the shape and colors of past and present life memory of objective facts is colored by present feelings and motivation. I decided to go back to my very first statement and rely on this artifact that initiated this project. I focused on this photographs (first presented in https://www.uni-weimar.de/kunst-und-gestaltung/wiki/GMU:Artists_Lab:Marie_Ebel). Seeking out my own identity brought me to conclude that only me can decide who I am. I hold the truth in my soul, nor in my DNA either in my family history. I grew up with this fantasy that I might come from a different land, that I belong to somewhere else than where I was born. A sort of duality that differs my soul from my physical heritage. 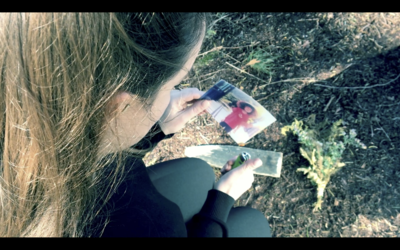 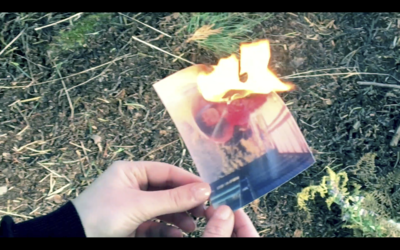 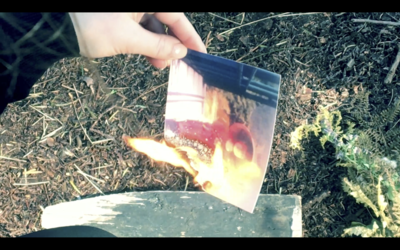 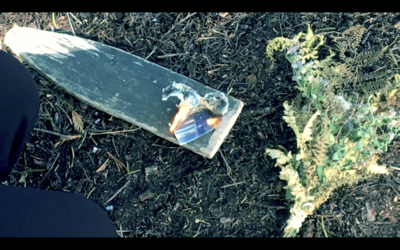 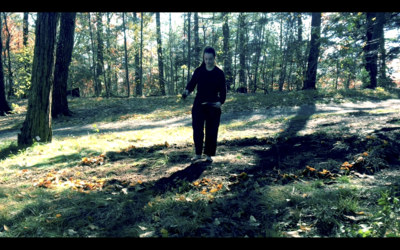 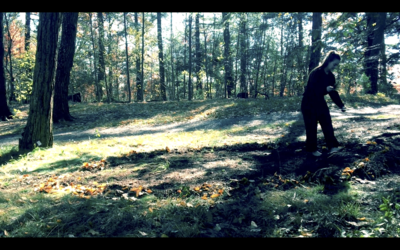 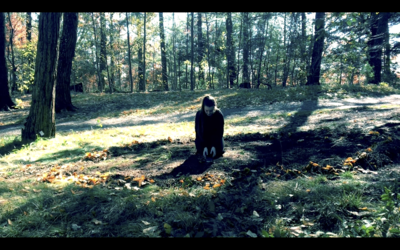