1. Firstly i will study the tool „hands“ by its physical, later metaphorical meaning & it‘s potential in a context of cultural history.

2. I will describe the technological transfer and the digital helpers i choose initially. 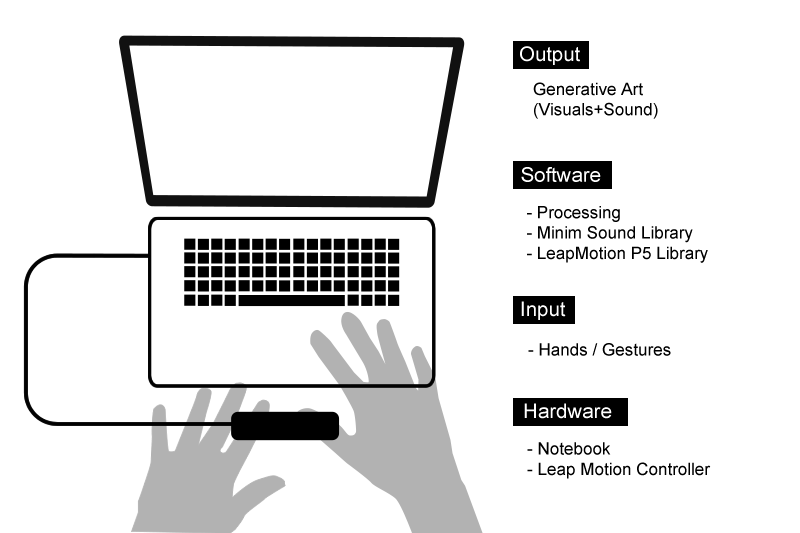