I have been documenting in the form of photographs a lot, simply because the organism is constantly evolving so that if not captured the moment will have passed.(As initially everything was new I was taking photographs of all dishes. I have since gone over to only documenting special structures, or bacterial infections or other unusual features.) I am also writing down short notes of thoughts that struck me, my immediate observations, without analysing those thoughts further yet. My broader conceptual thoughts have been on a basic level, connecting different impressions in order to form my own perspective towards the organism. 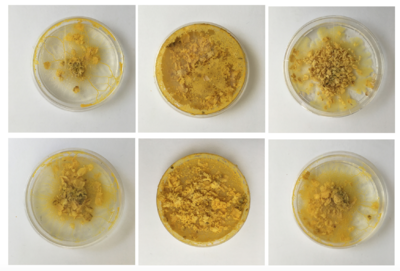 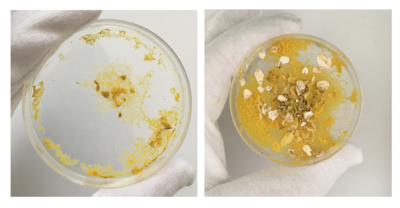 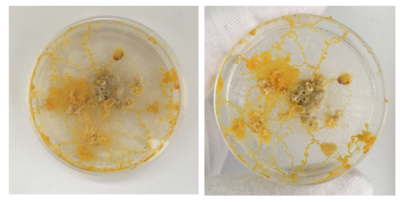 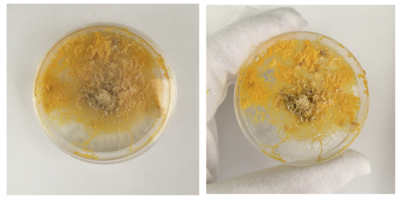 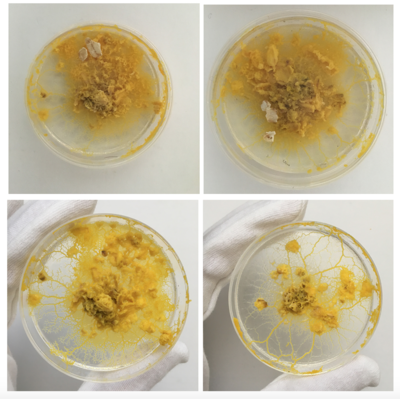 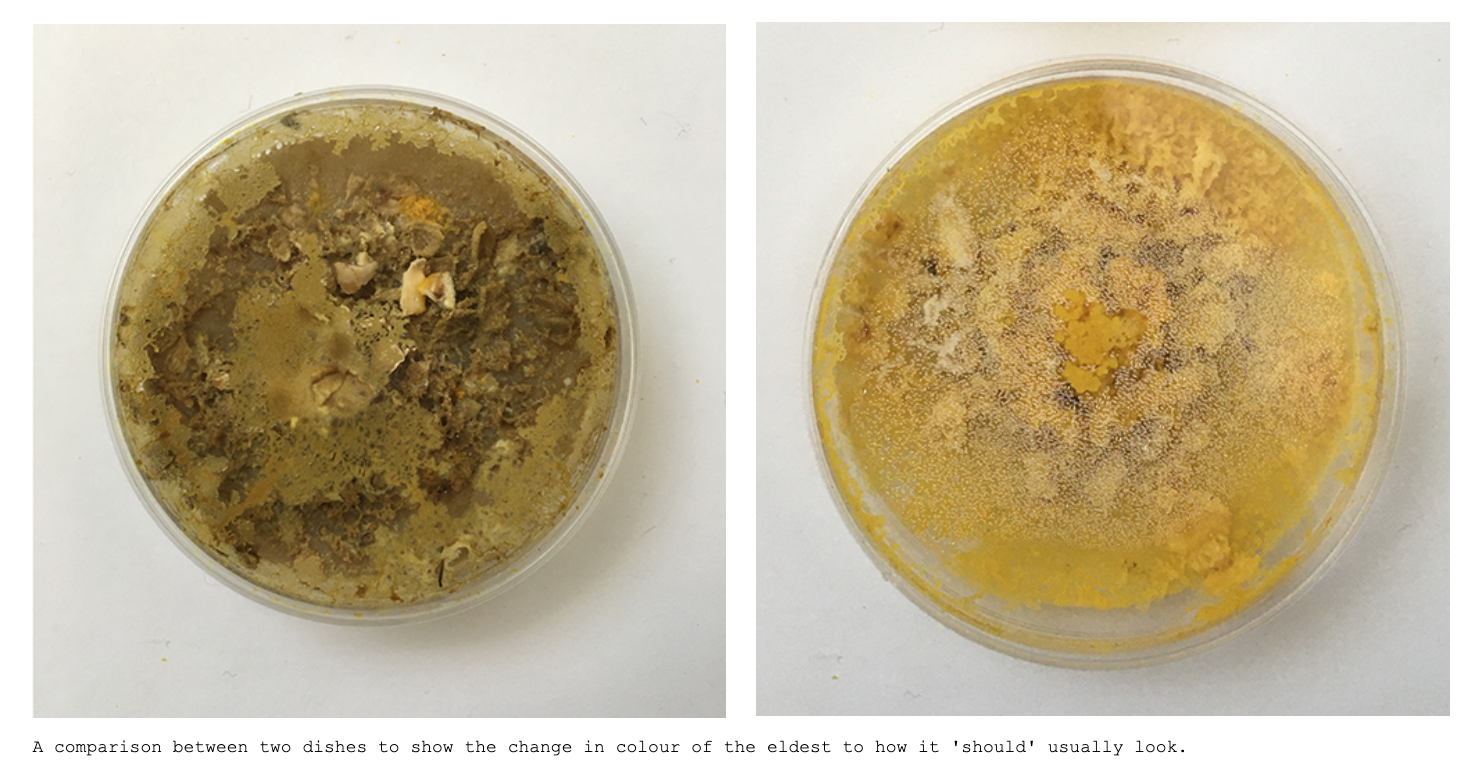 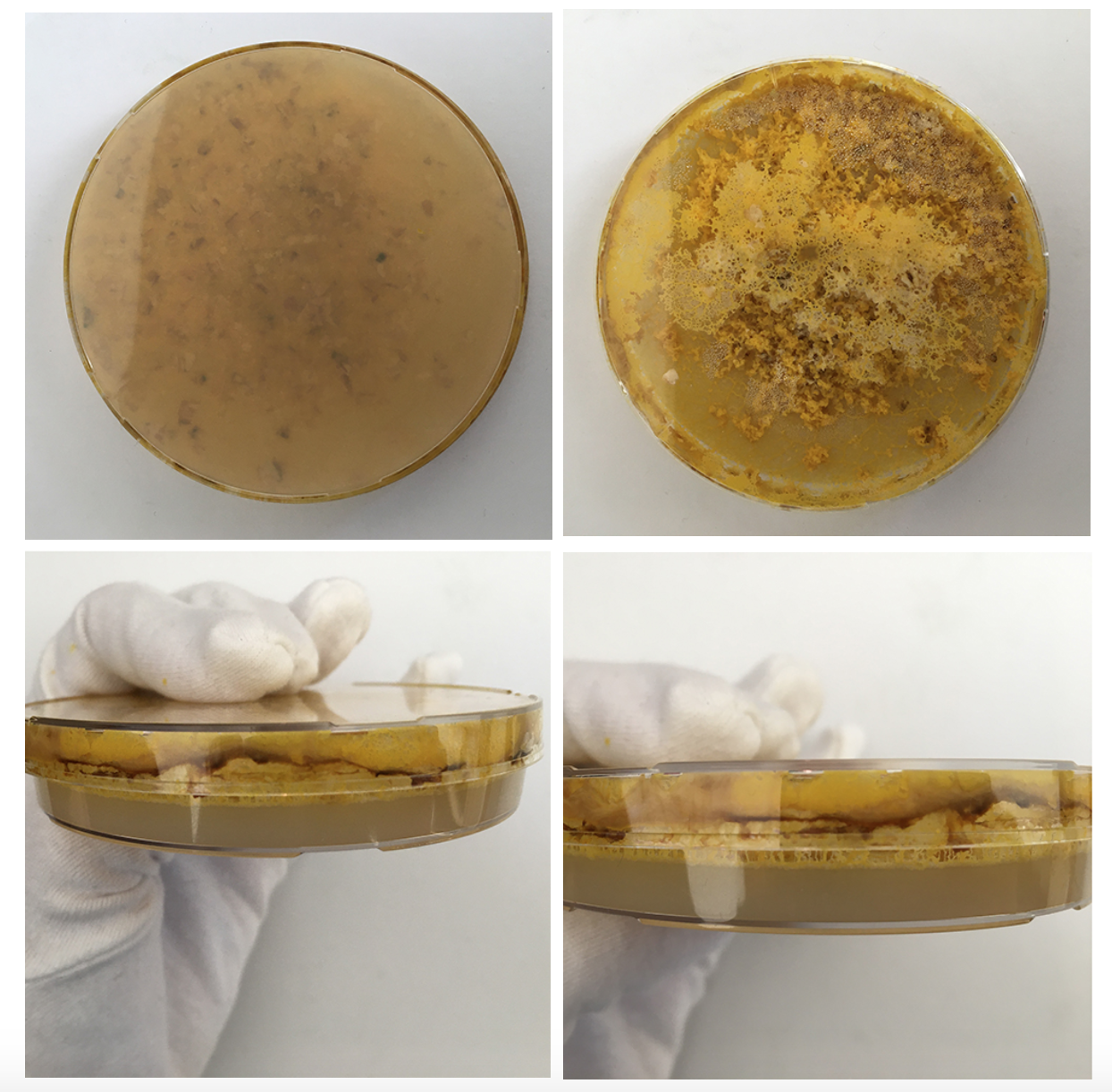 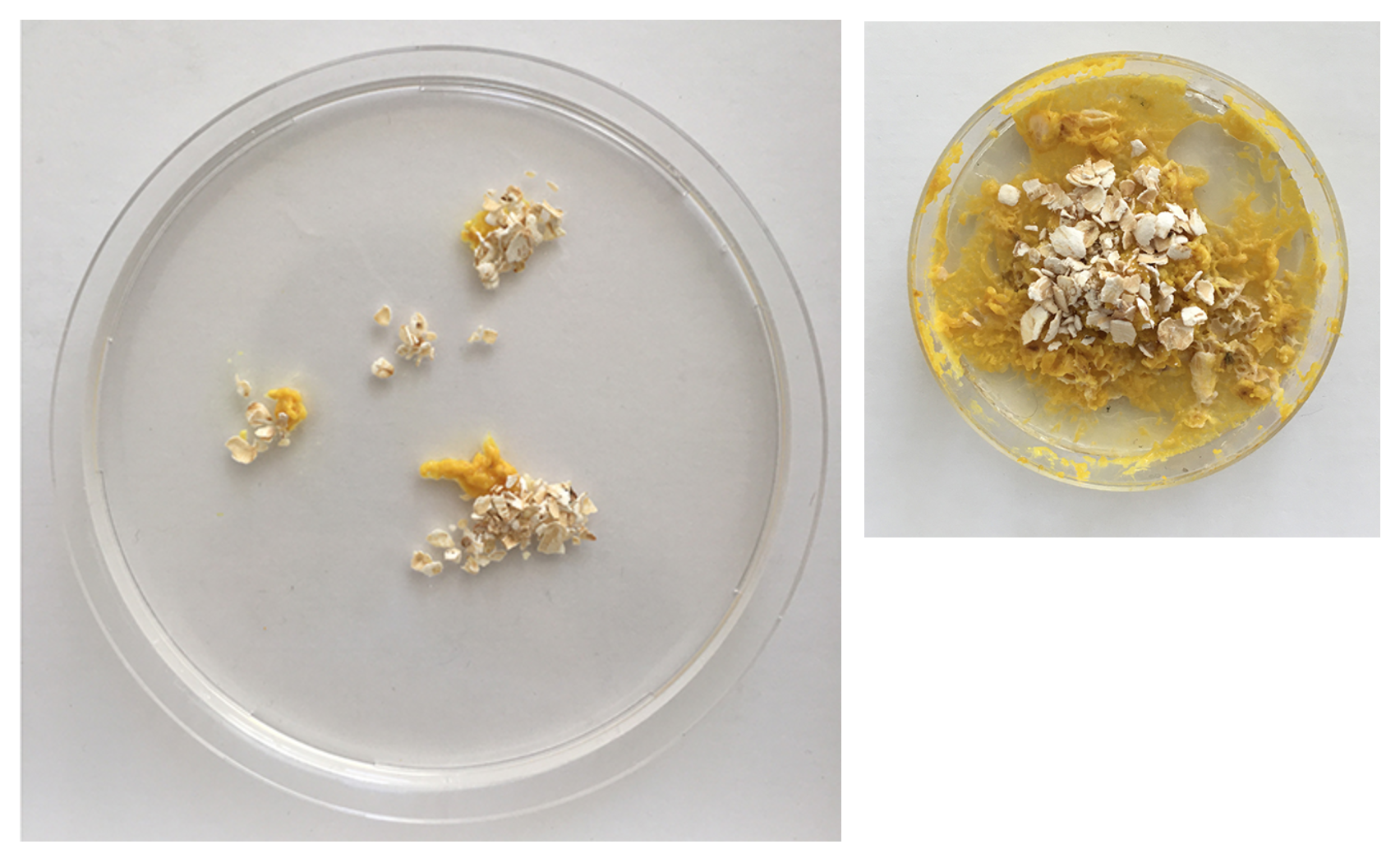 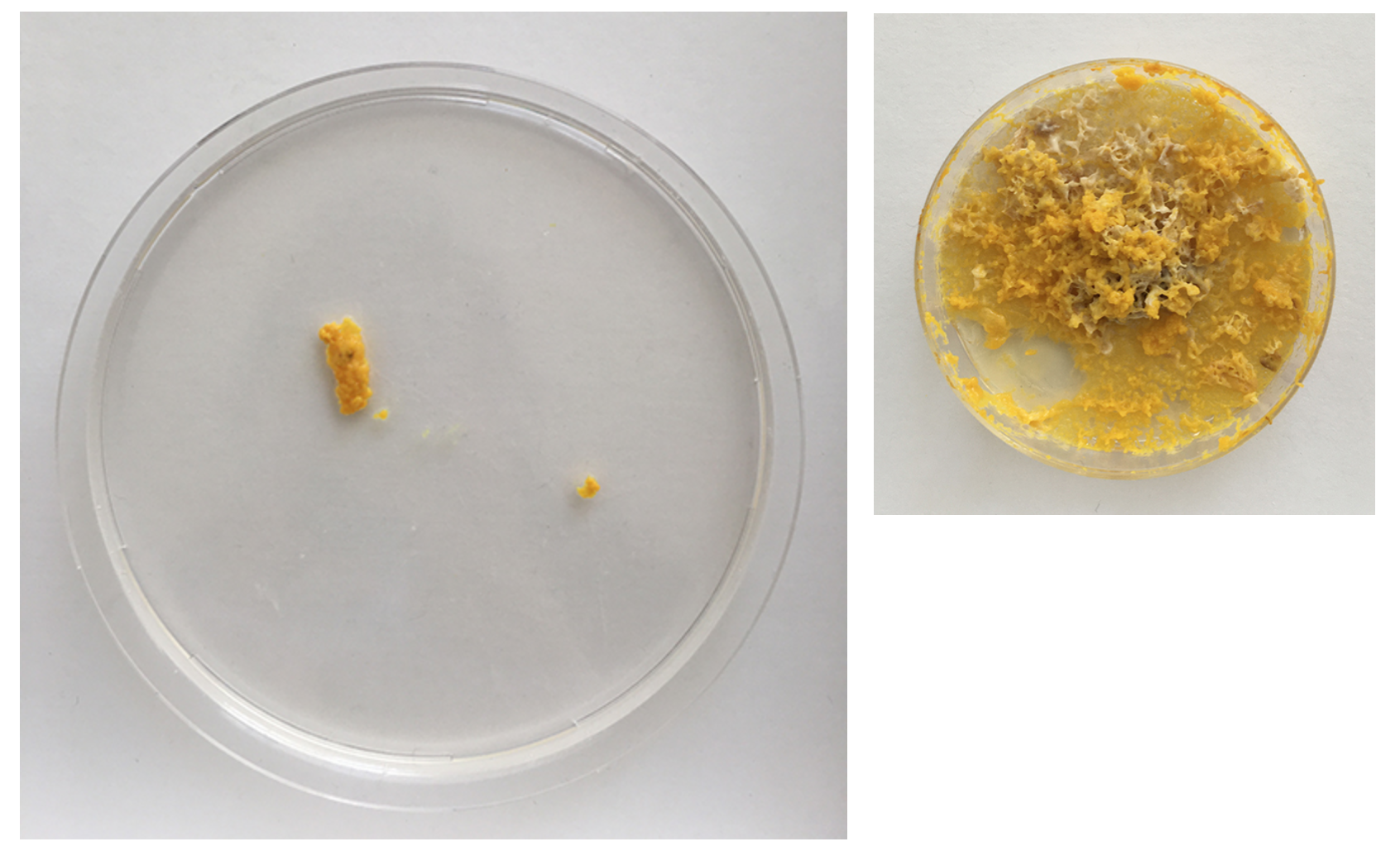 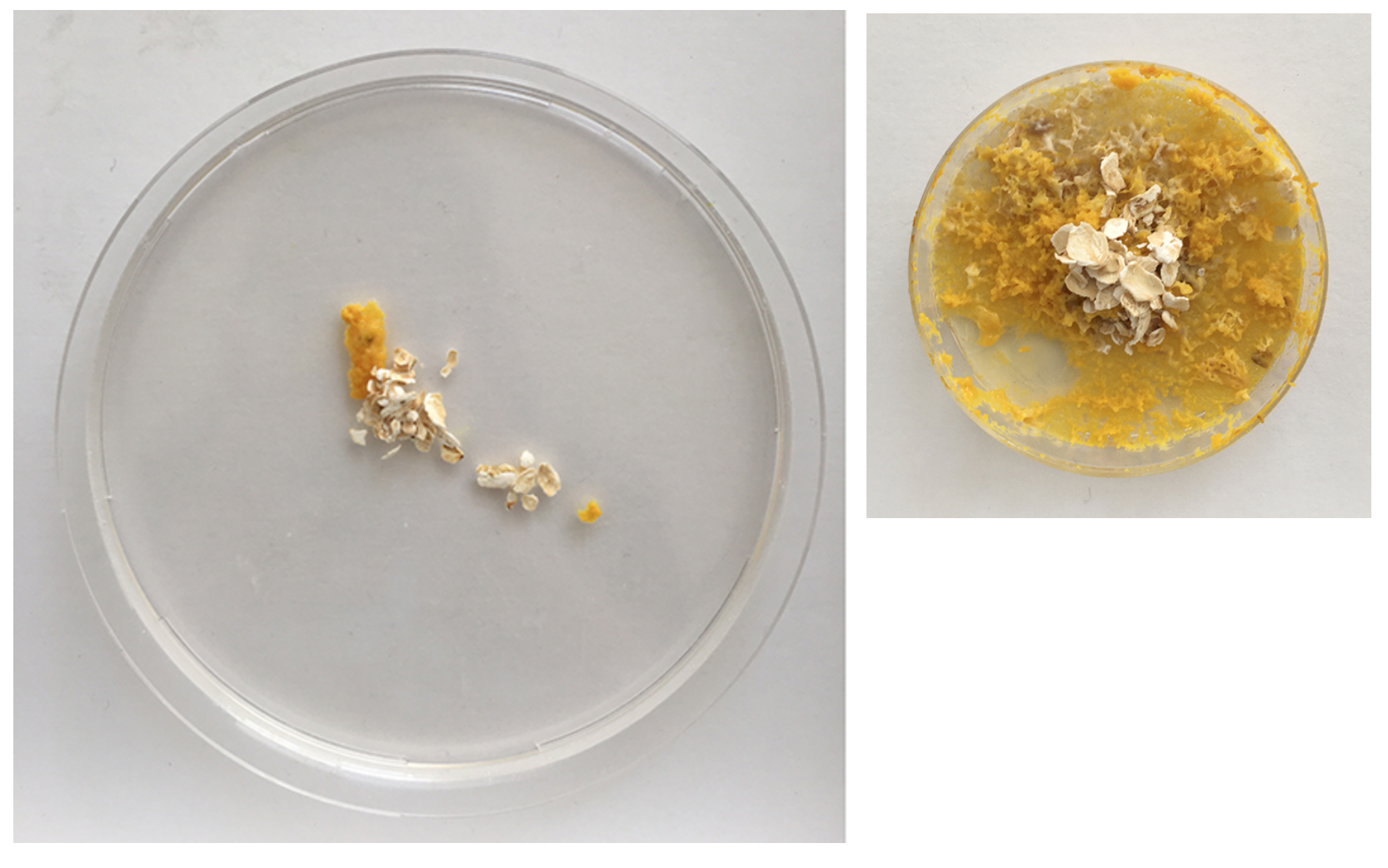 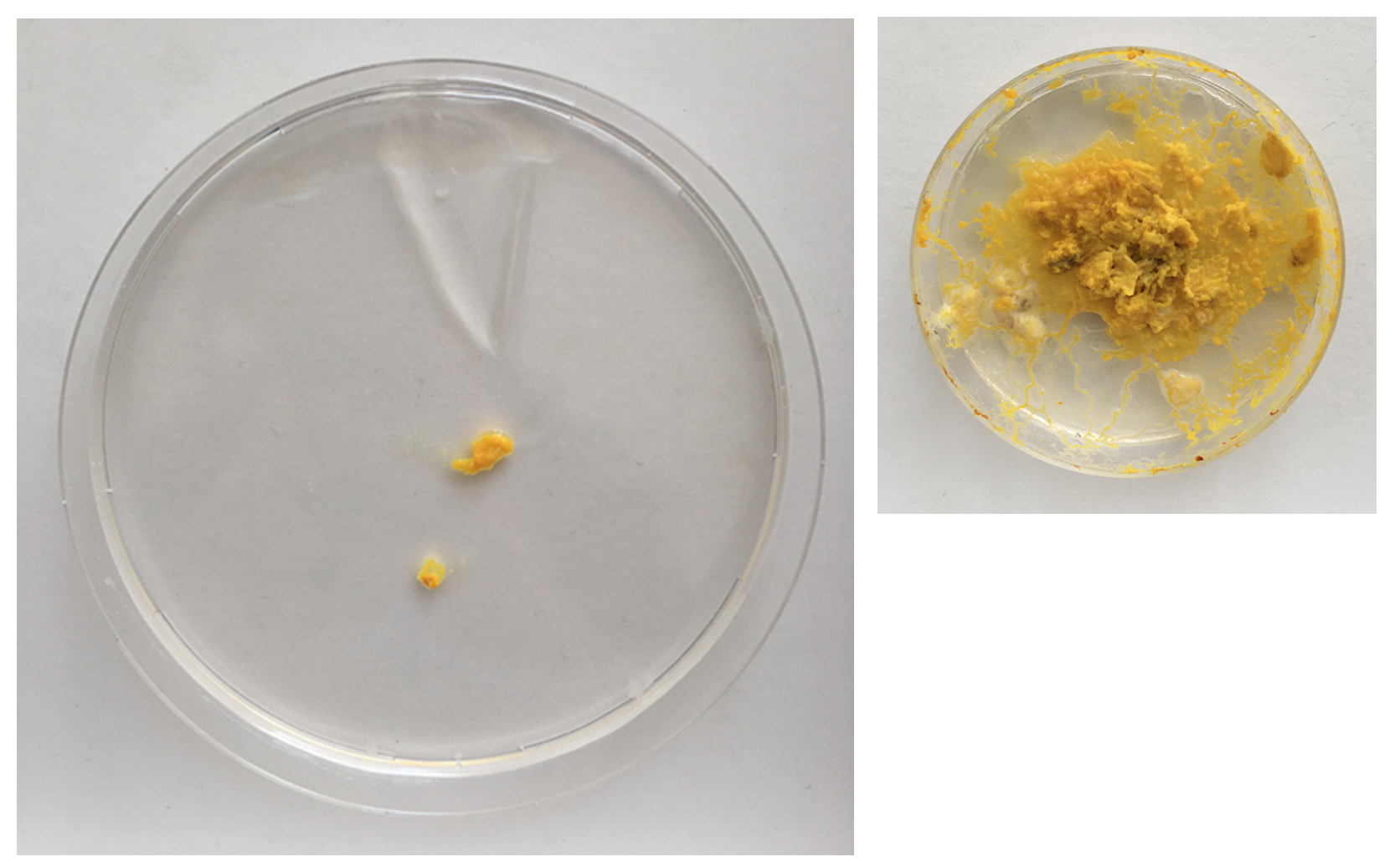 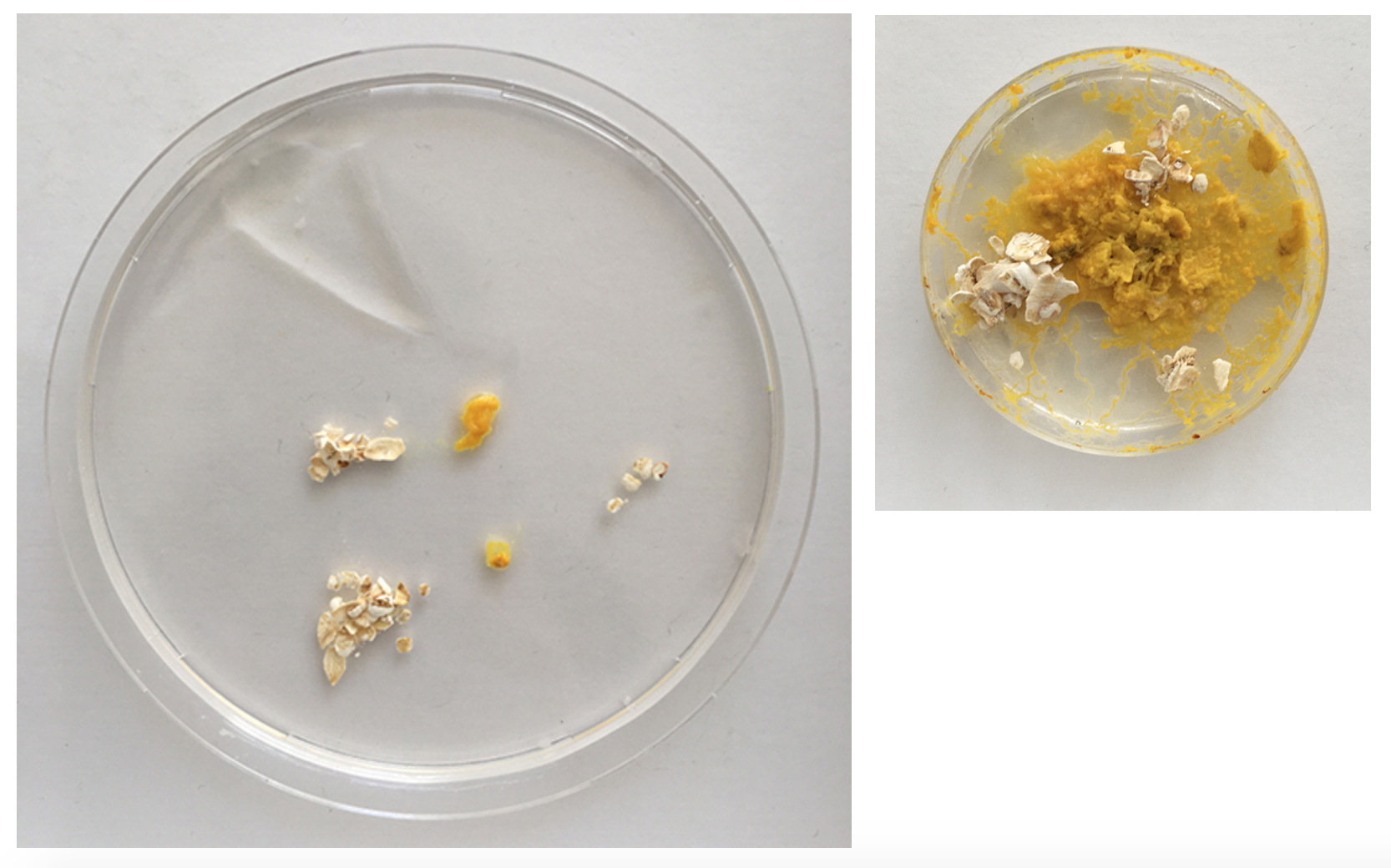 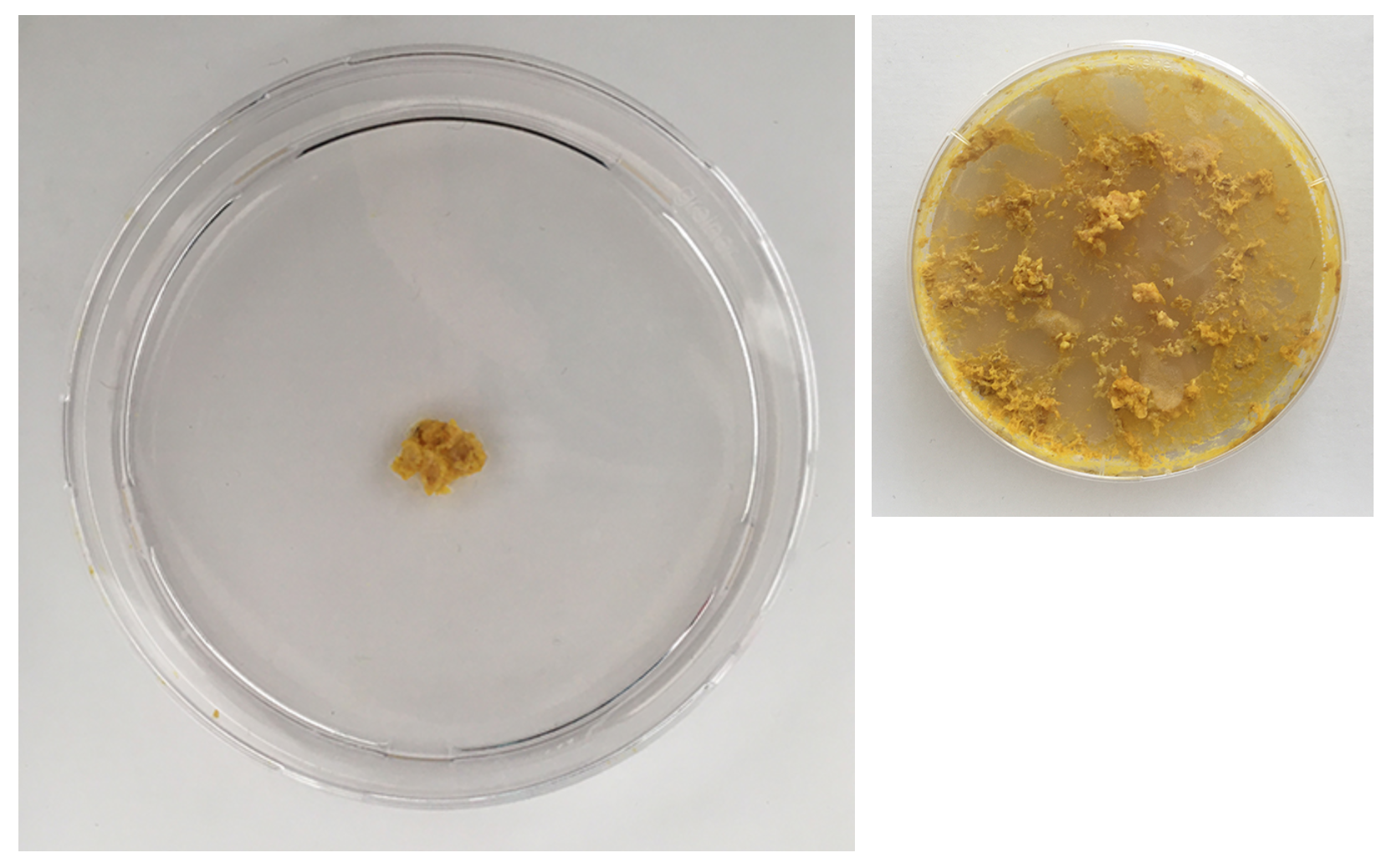 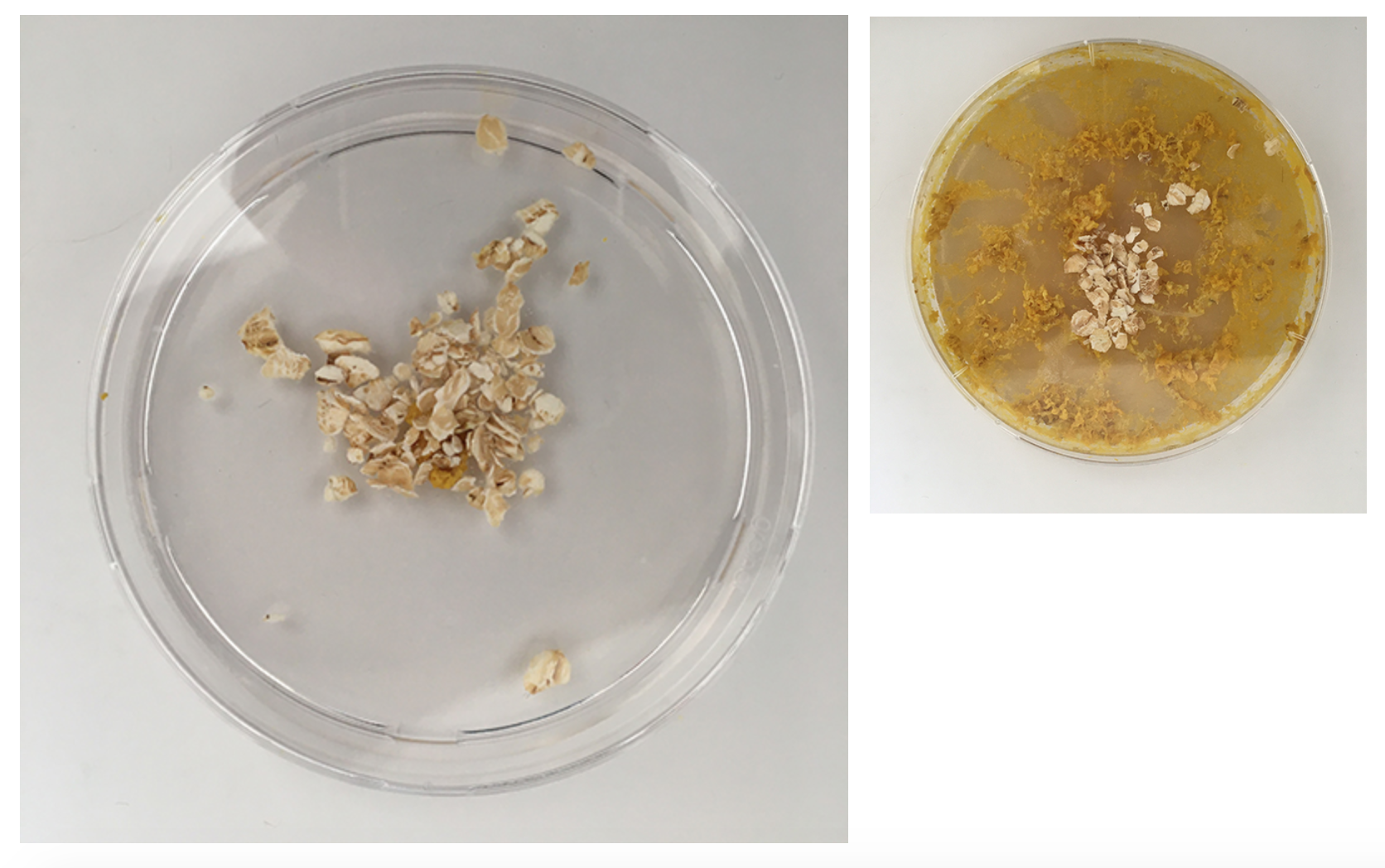 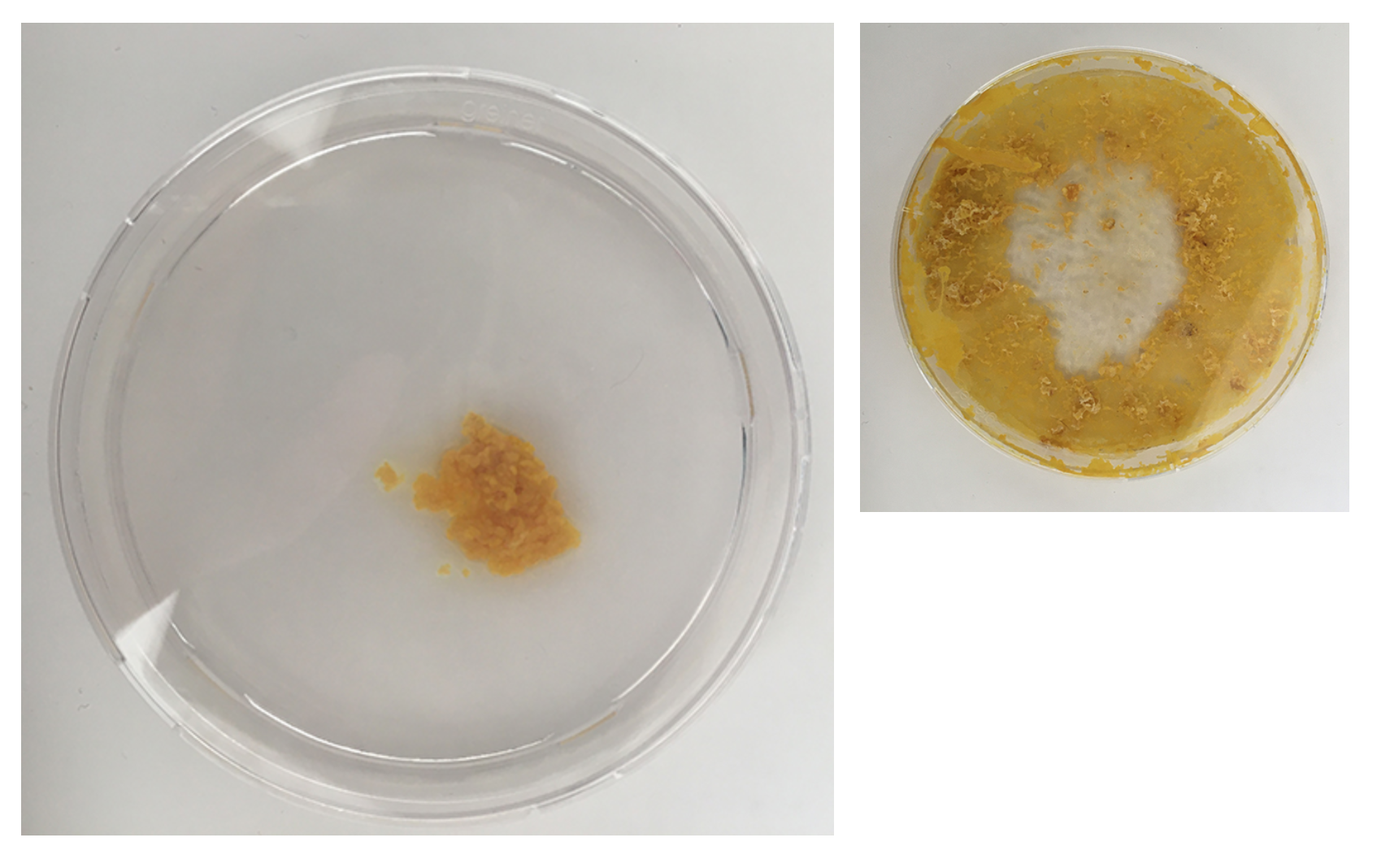 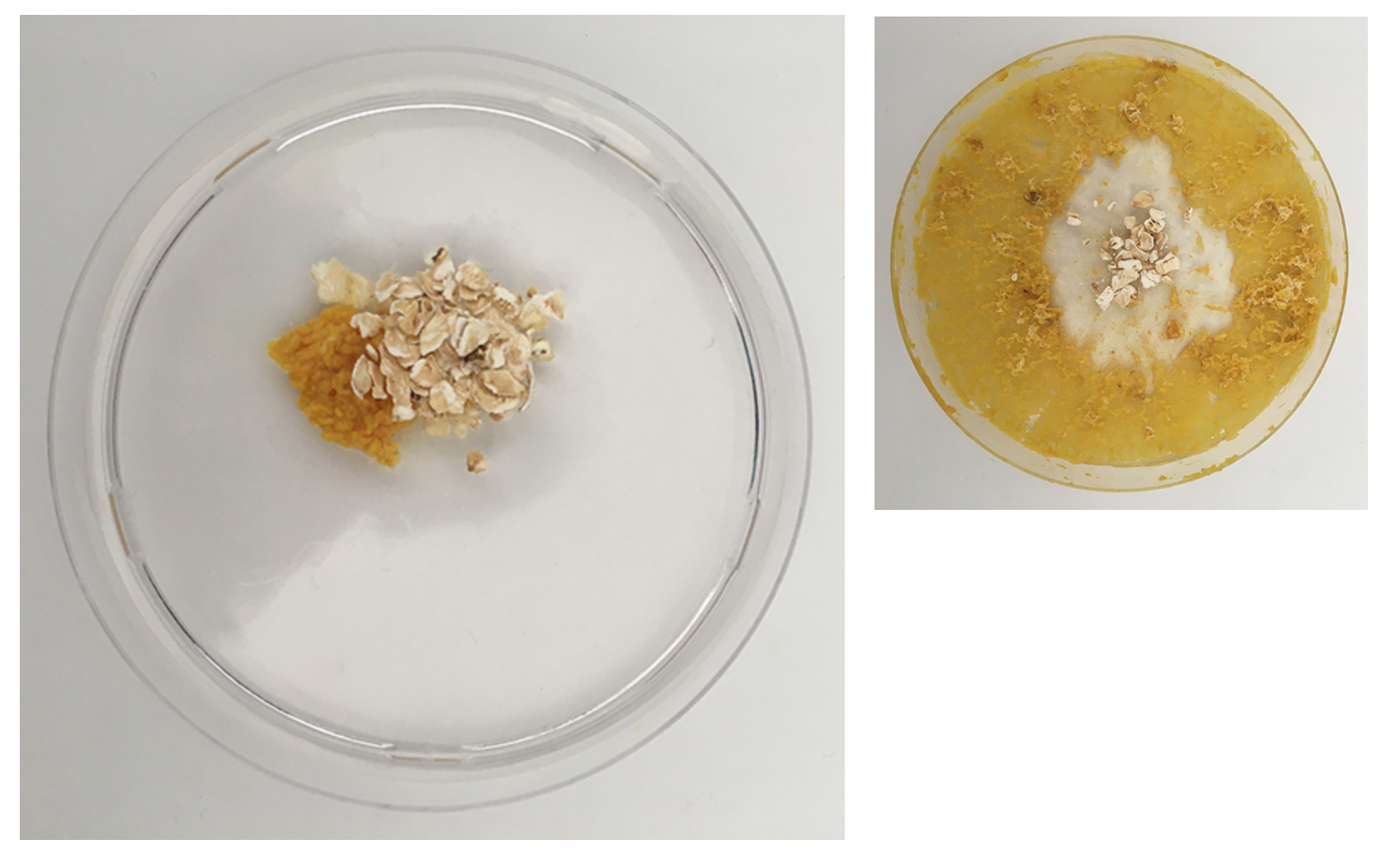 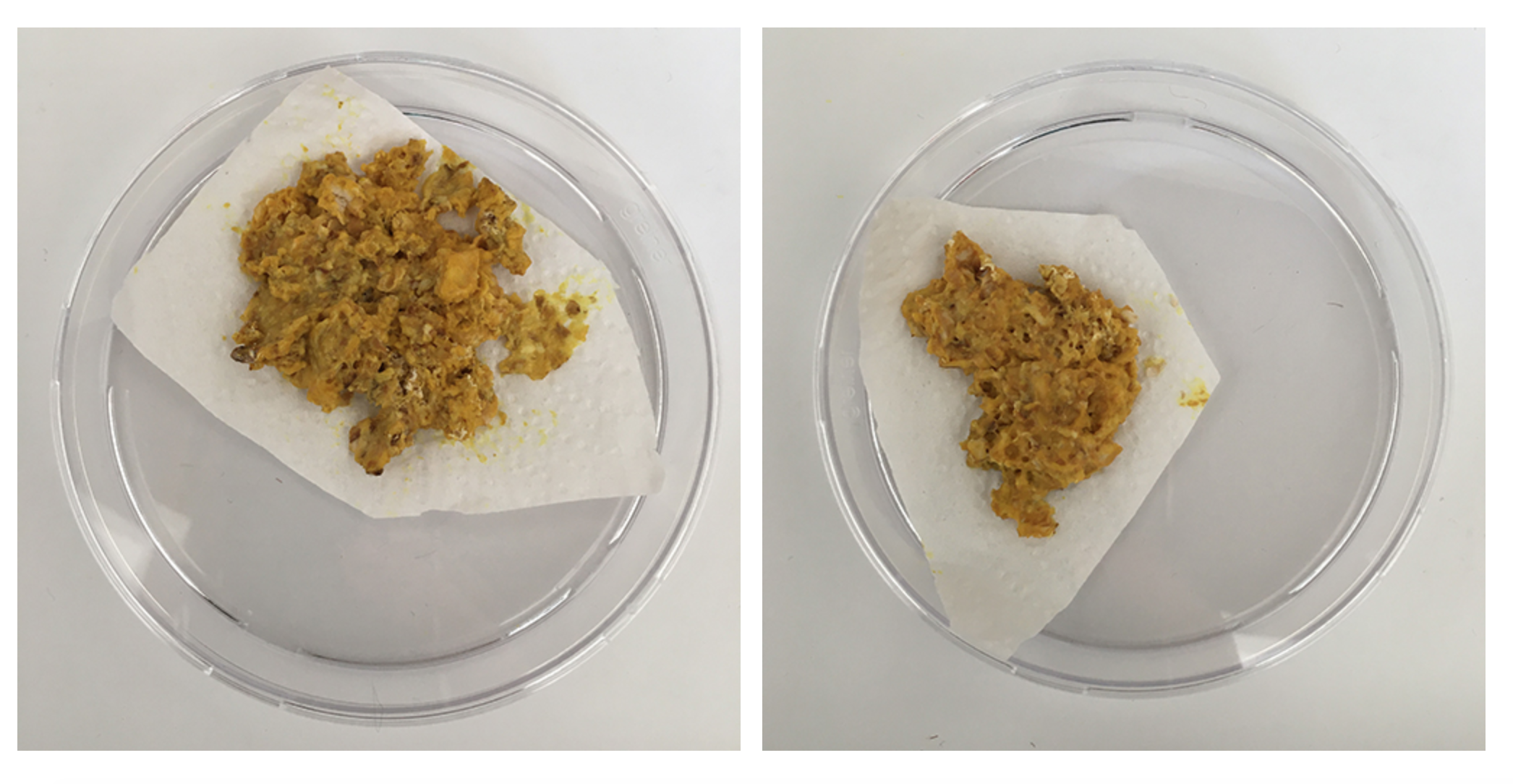 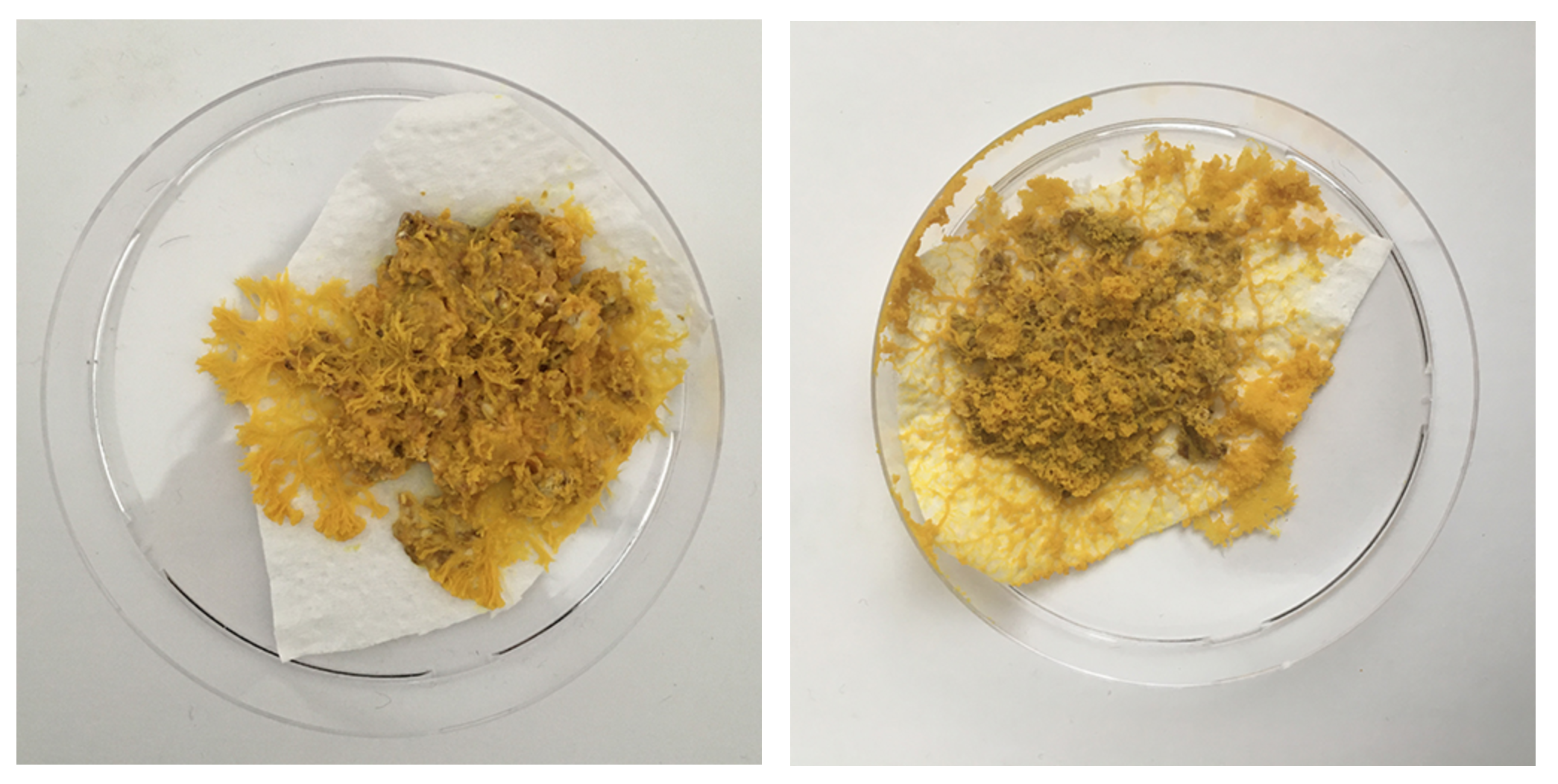 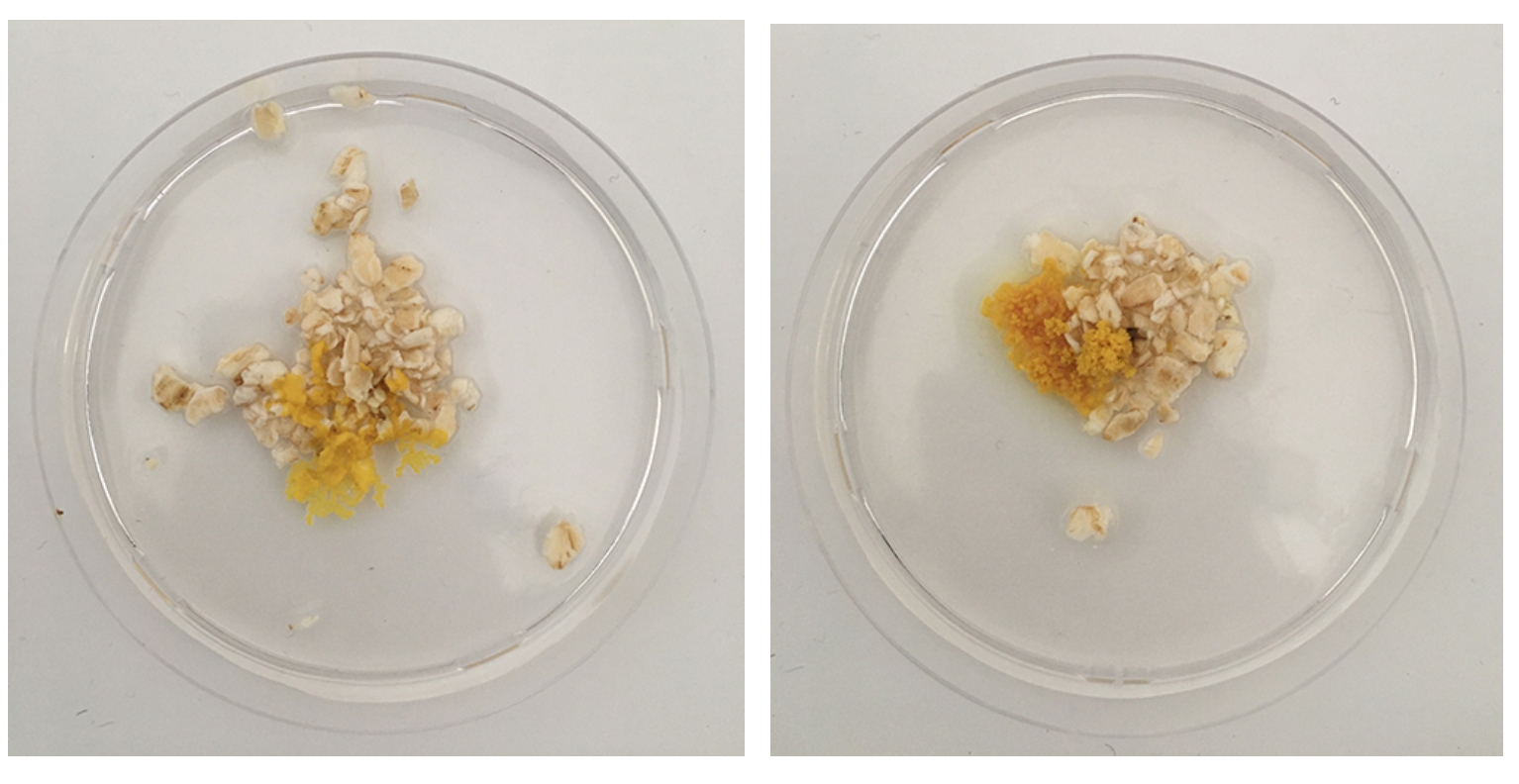 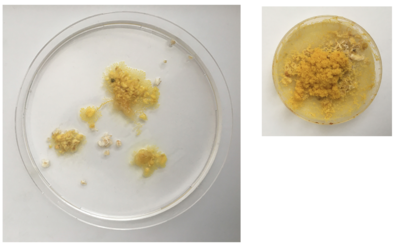 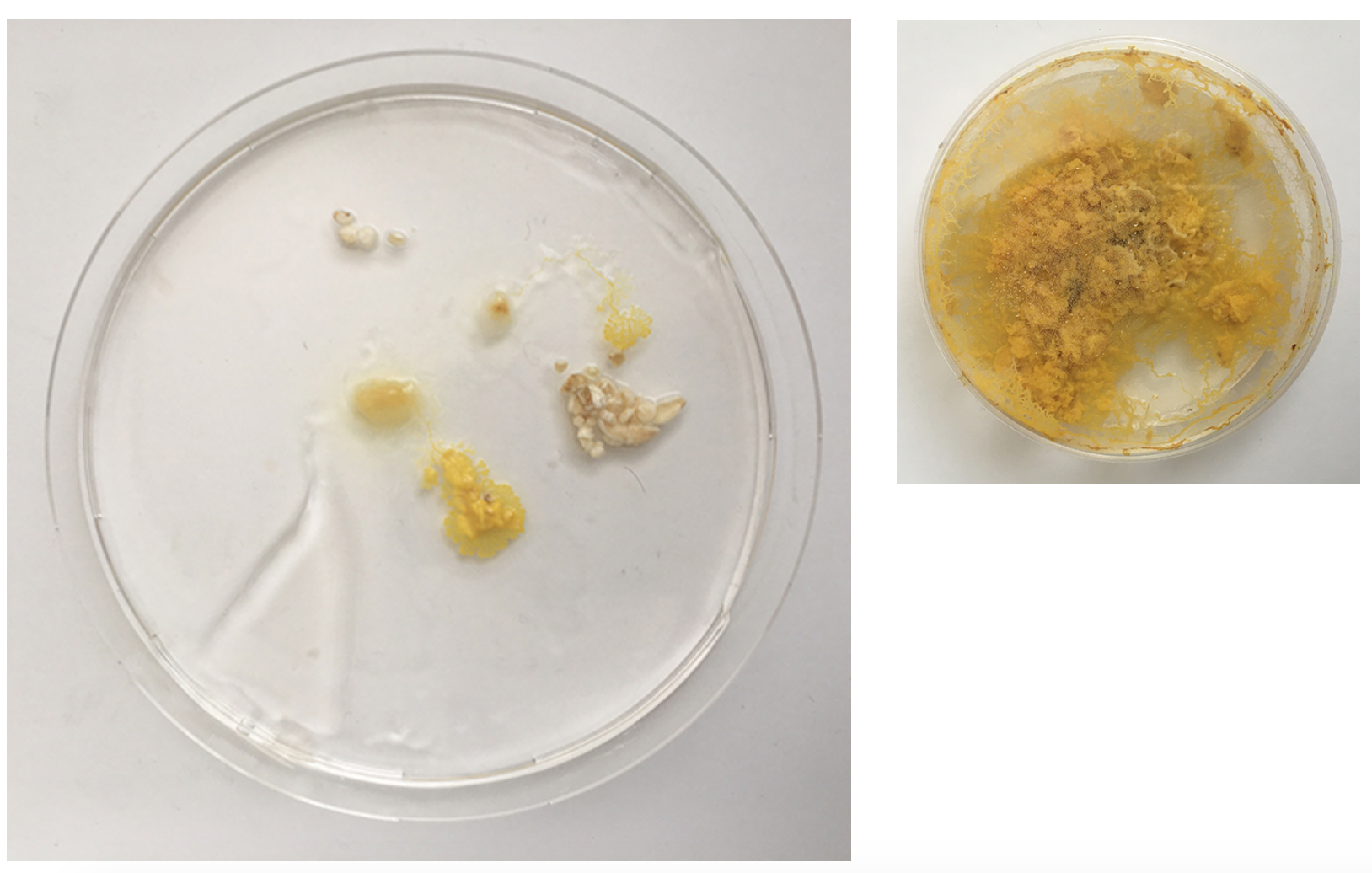 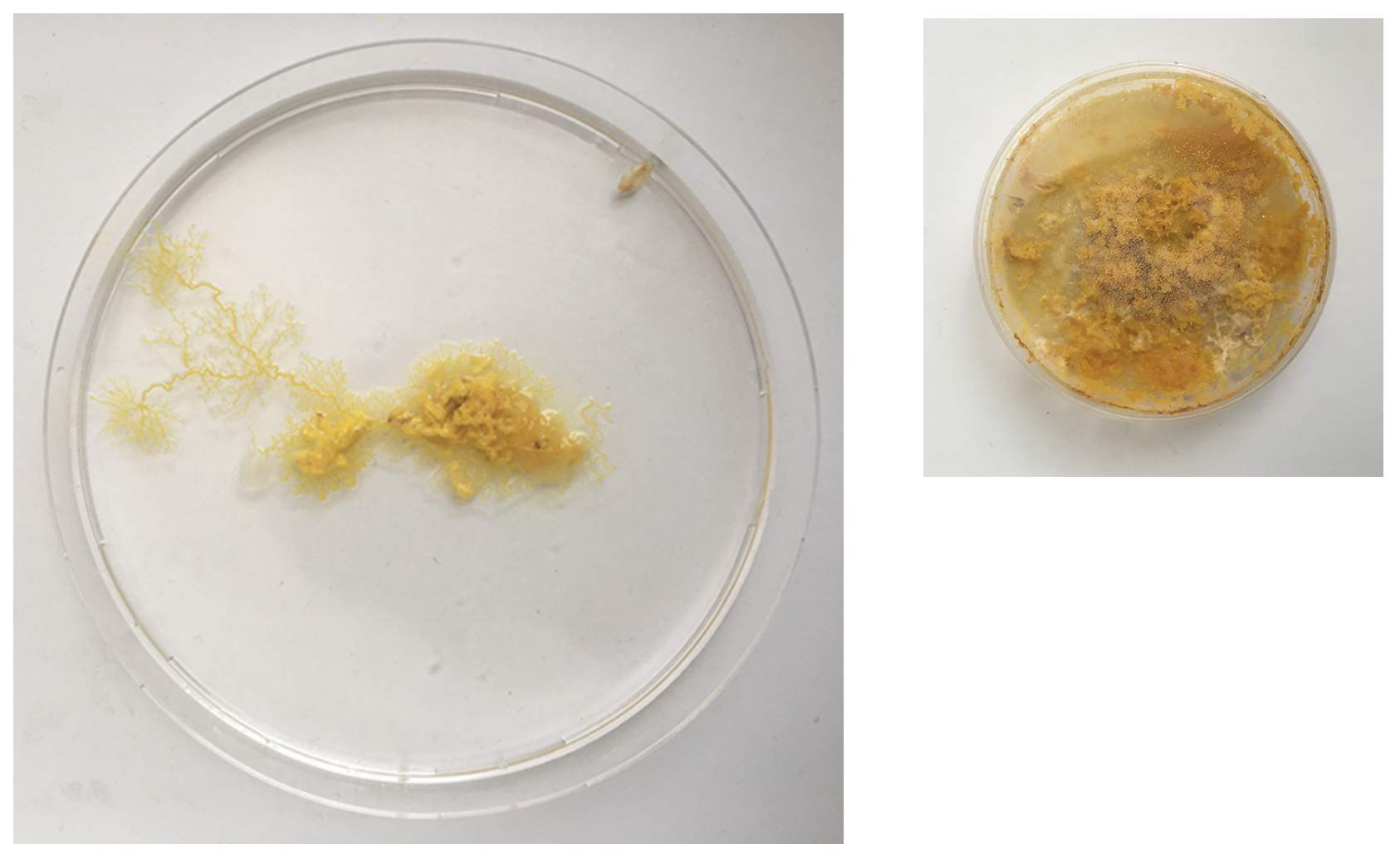 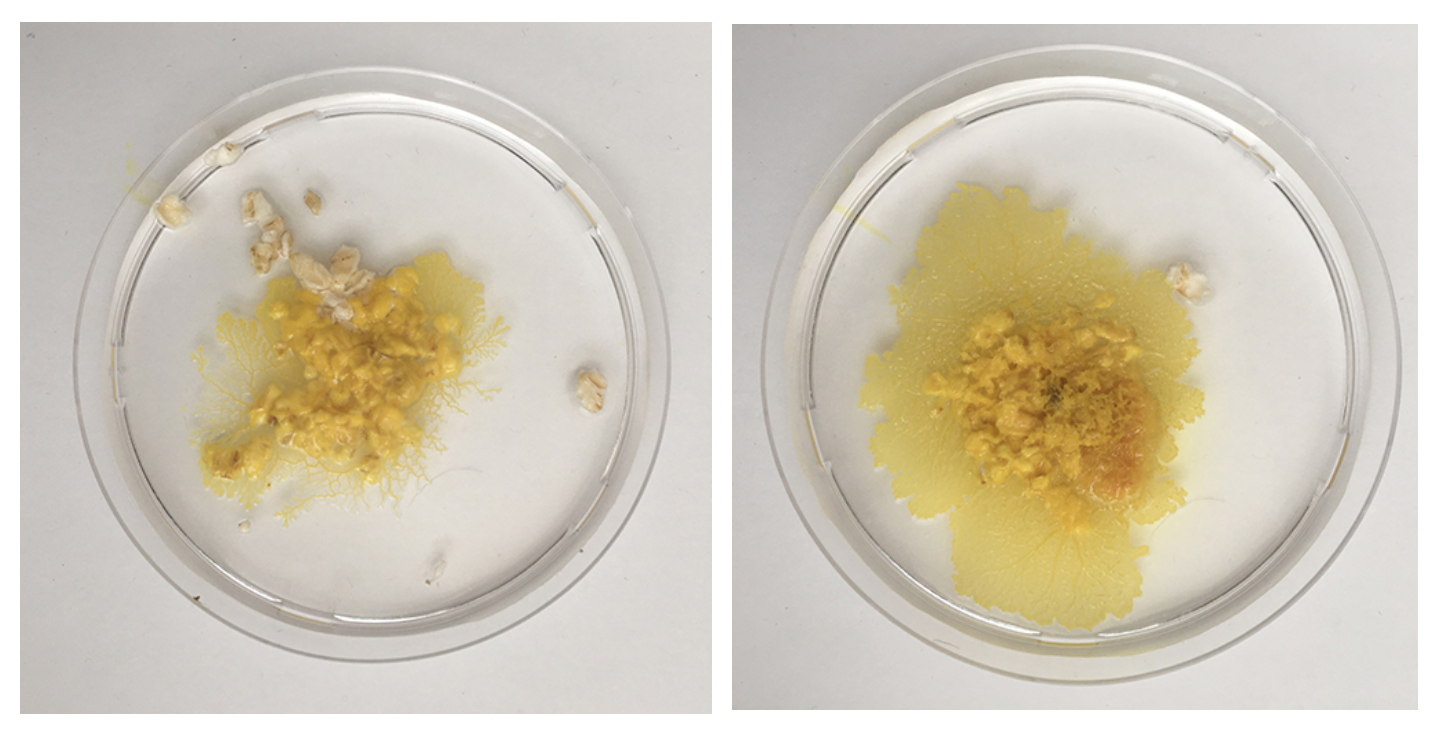 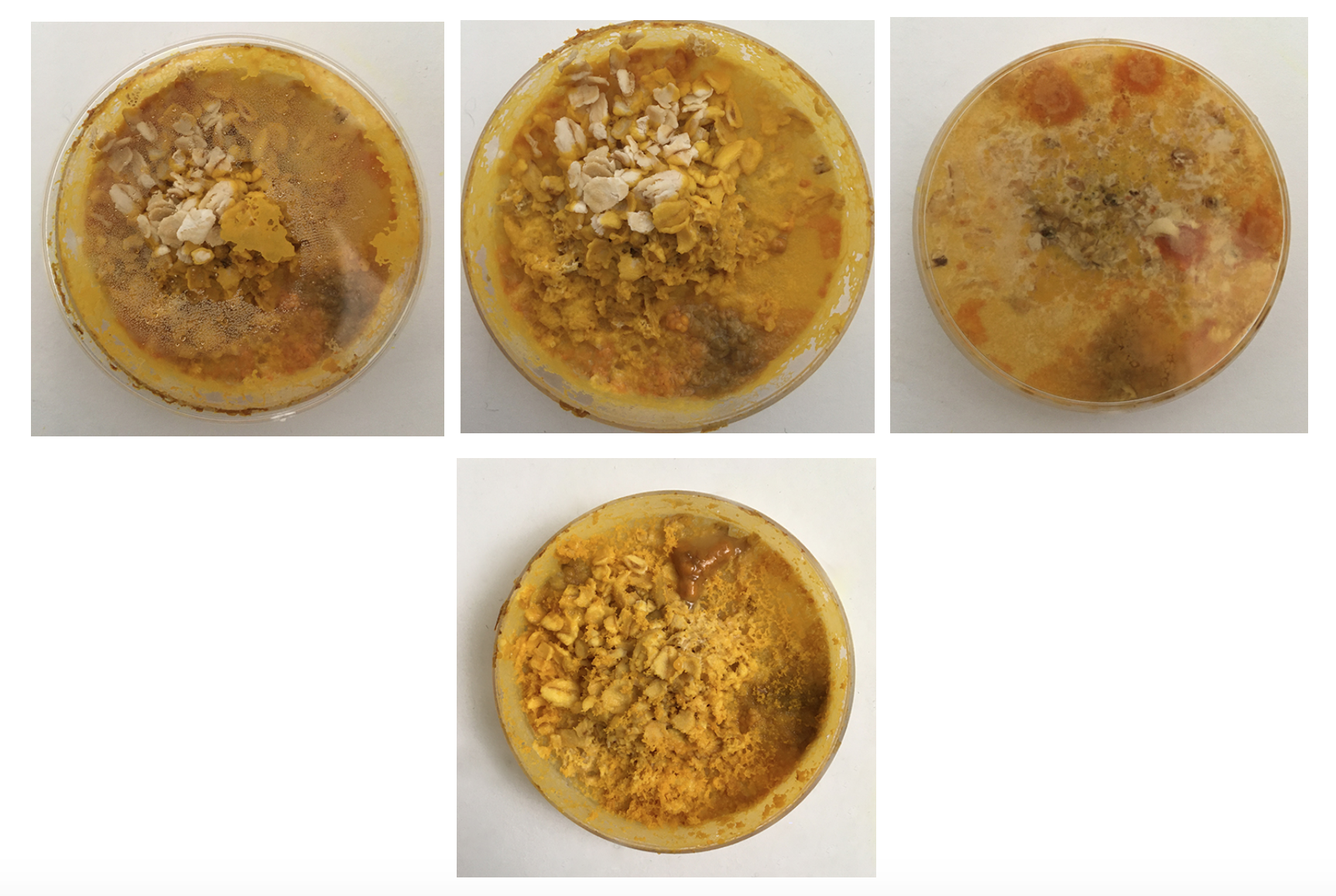 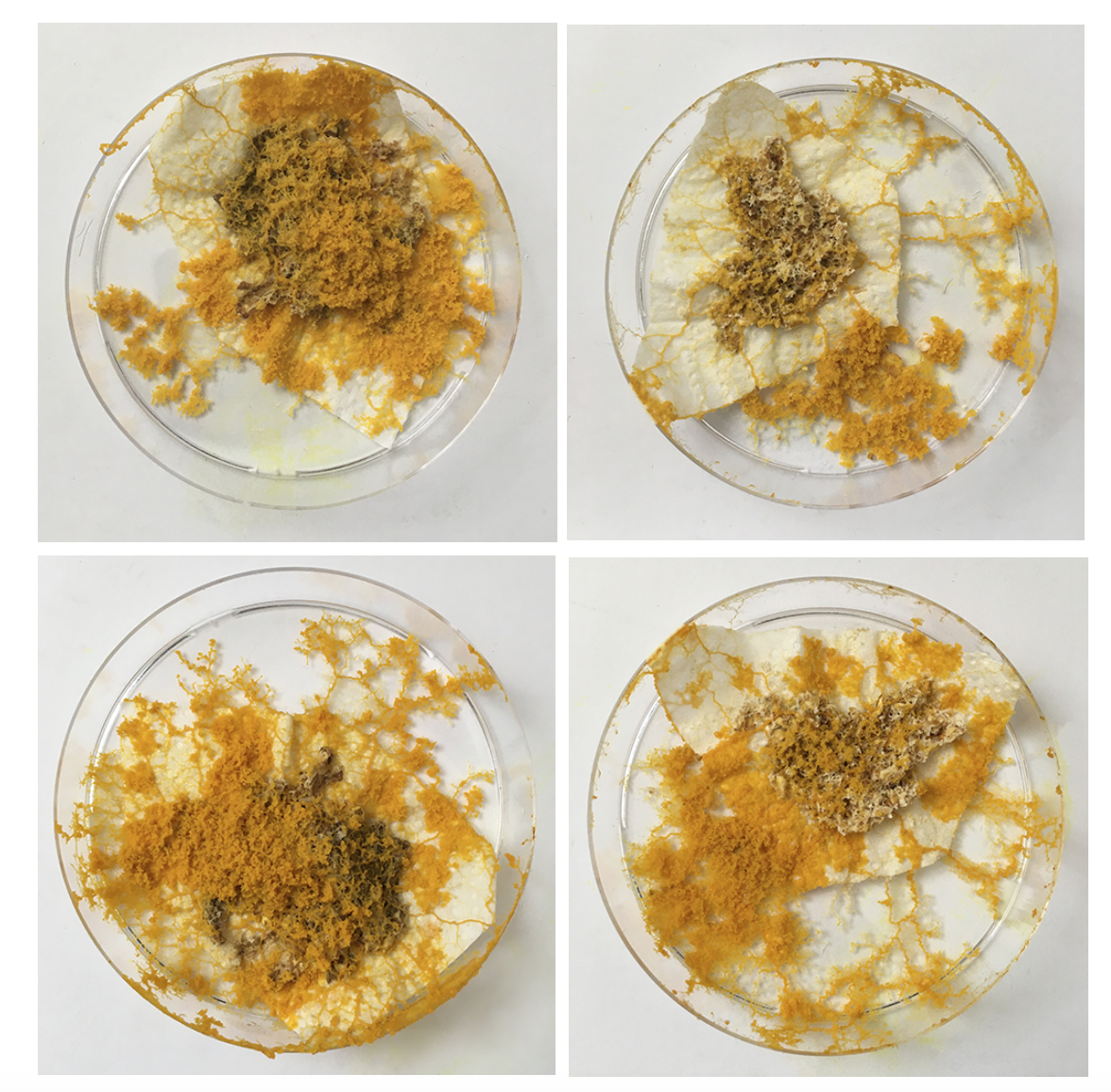 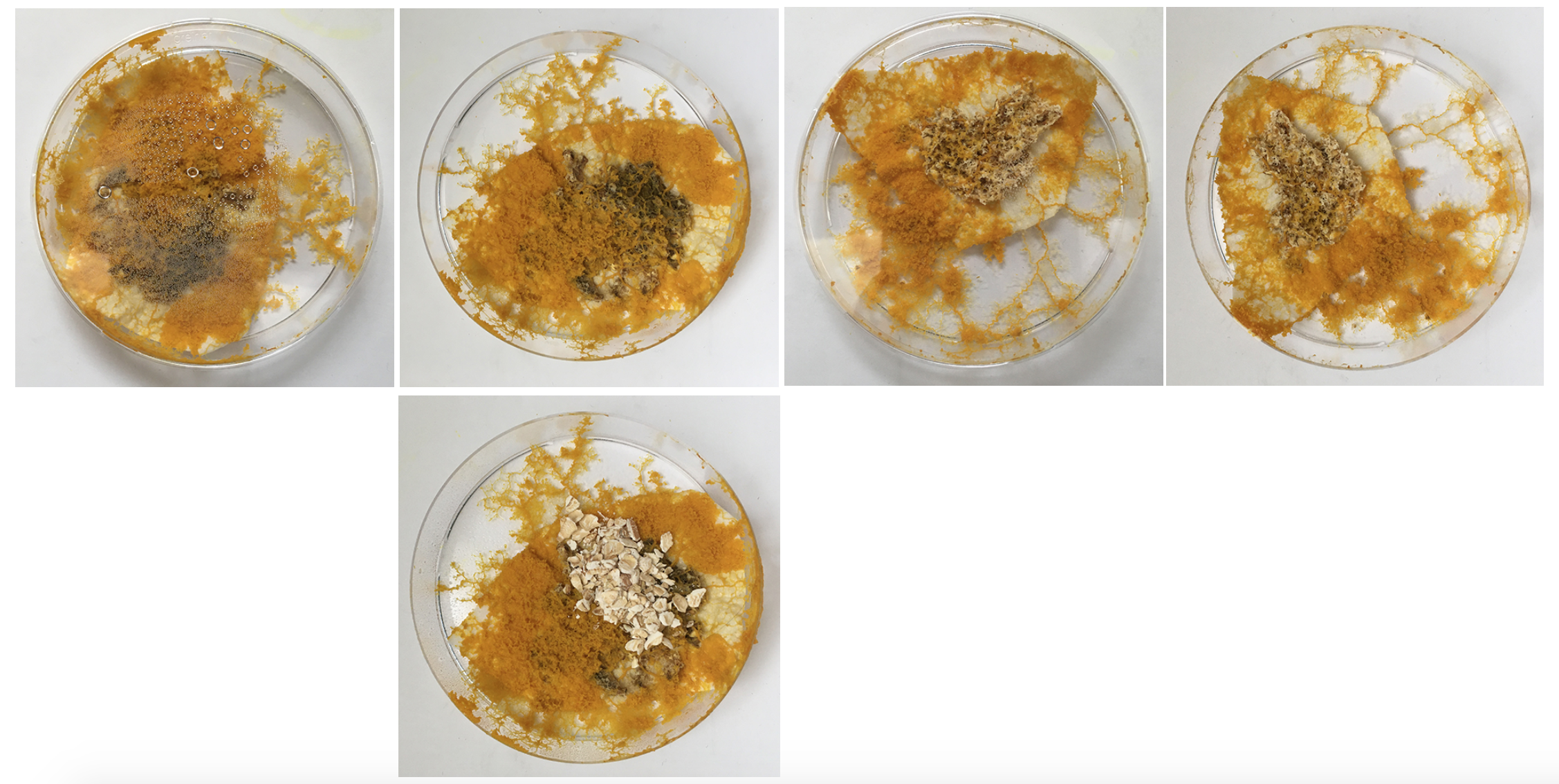