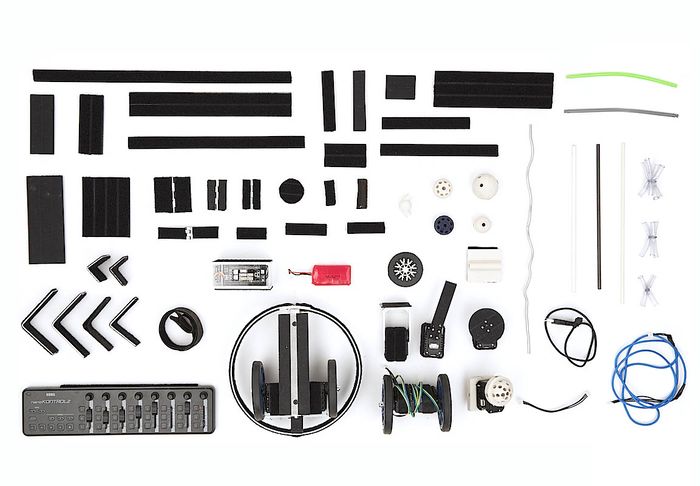 6 servo motors are connected to each other (electrically/mechanically). The last motor at the tail is connected to the mainboard which is also the power supply. I covered motors and some other elements with carbon sticks for an easy and fast assemble and smooth movement on the floor. 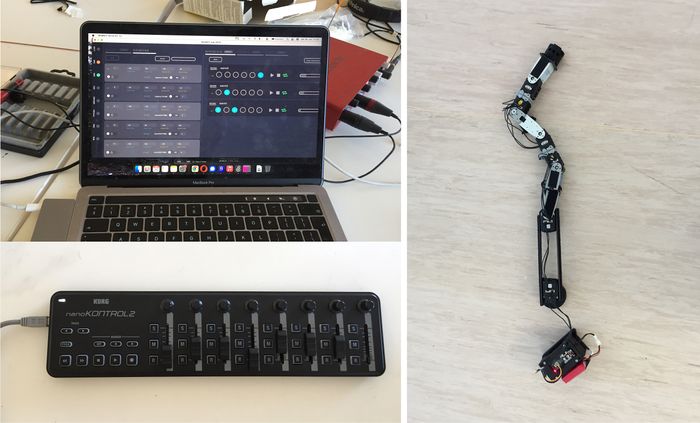 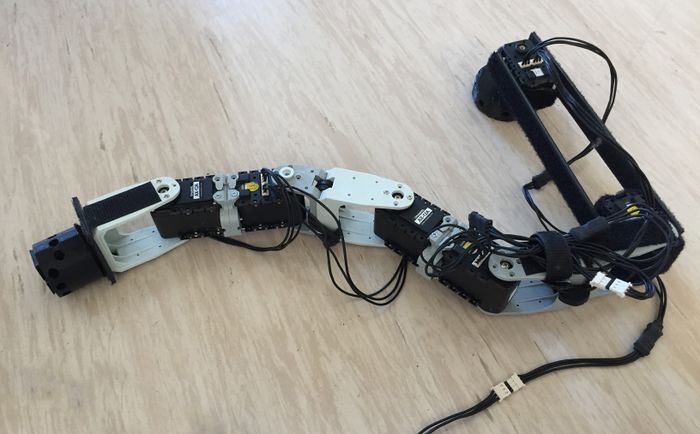 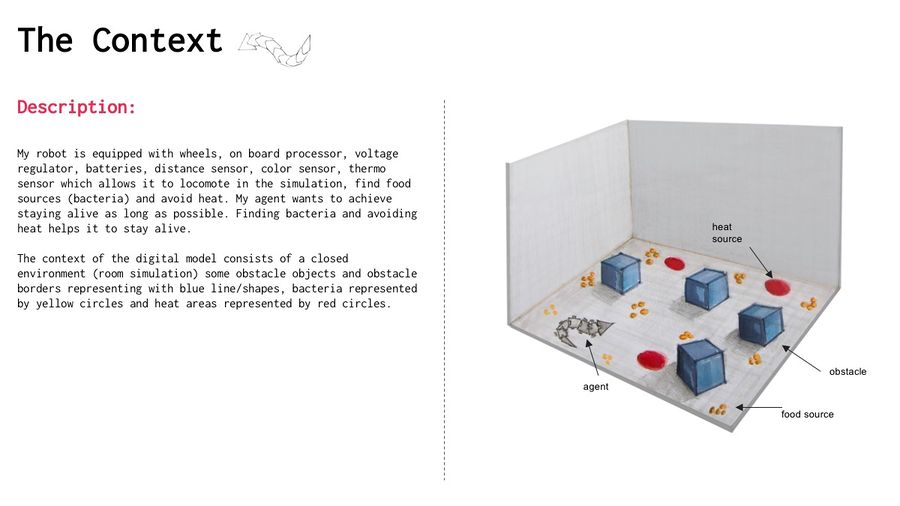 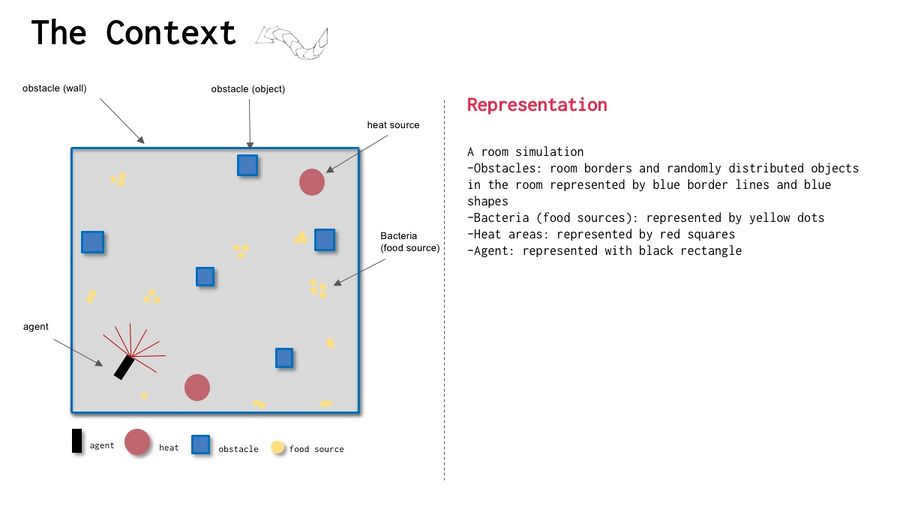 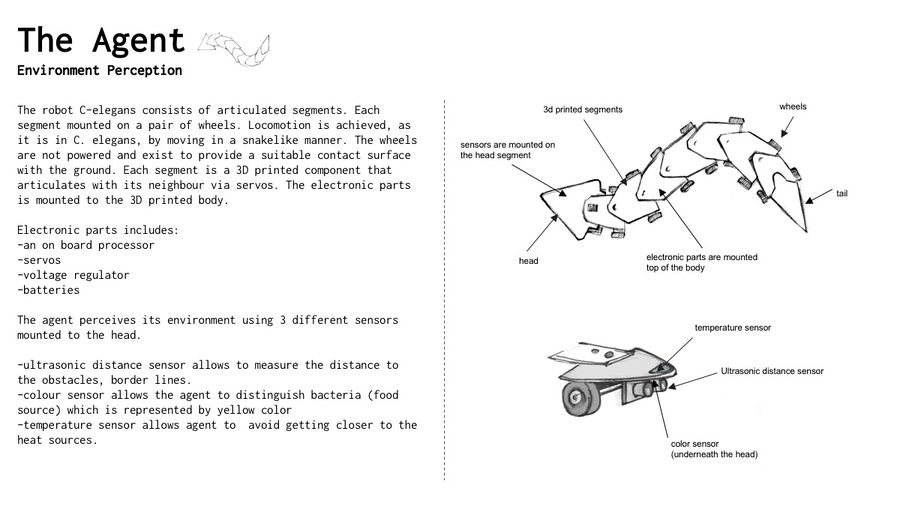 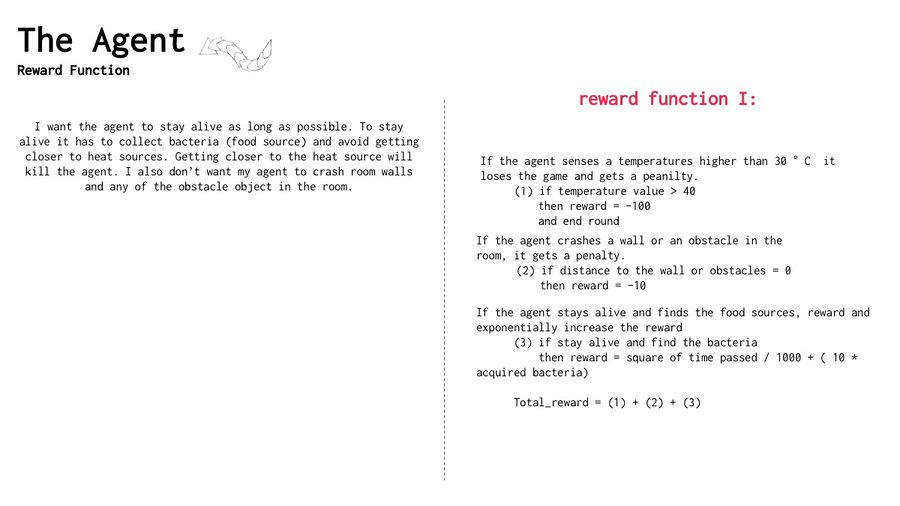