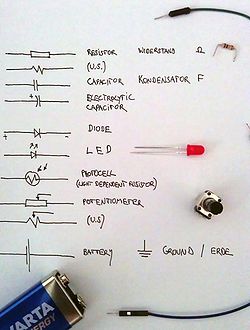 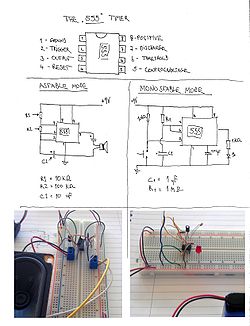 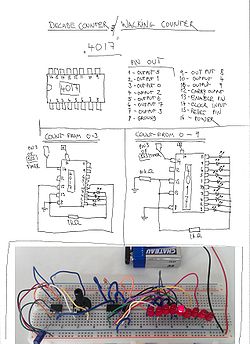 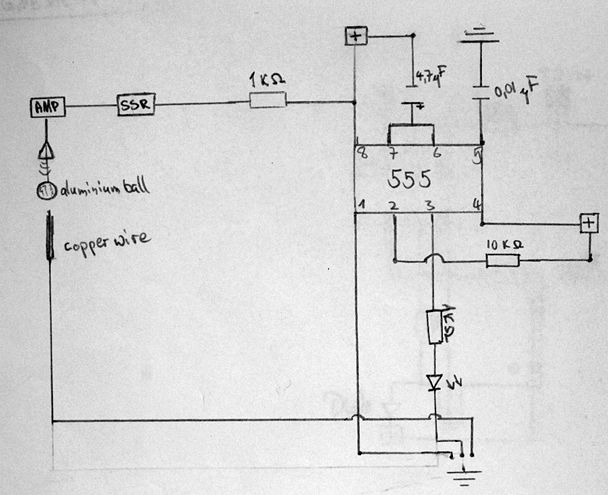 
The first assignment was to build a "super conceptual switch" of any sort. 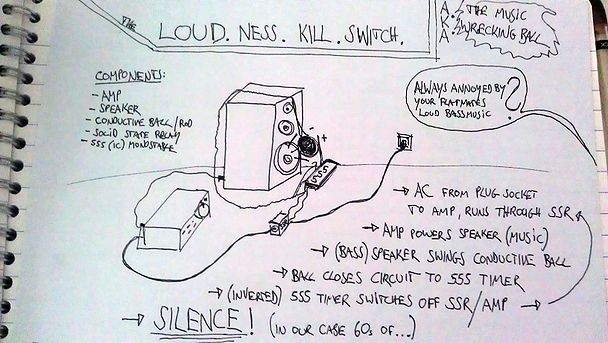 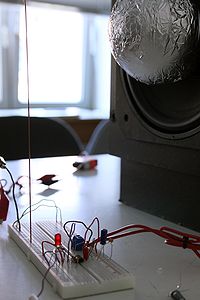 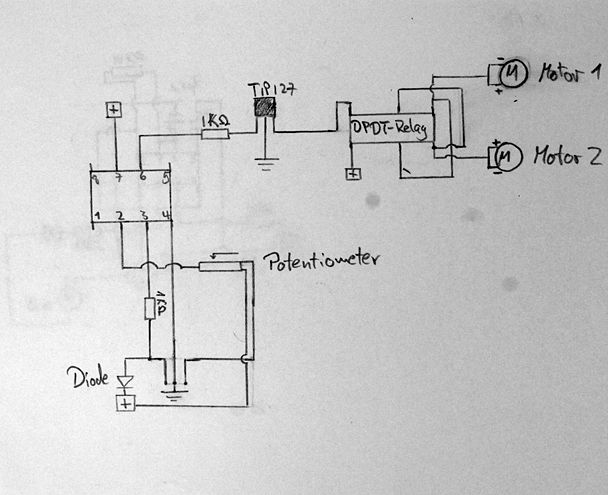 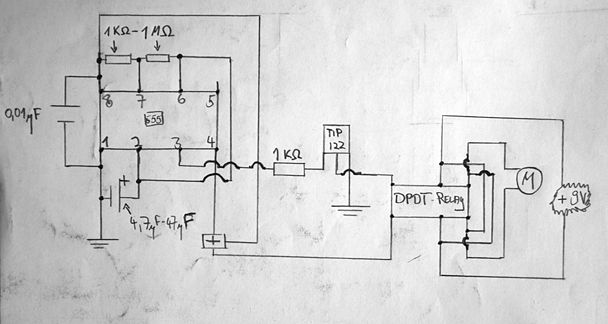 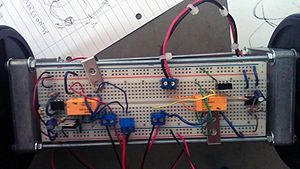 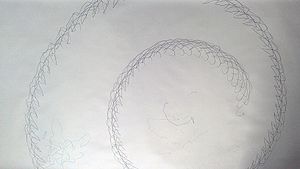 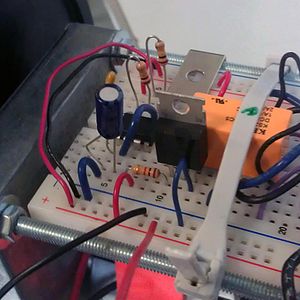 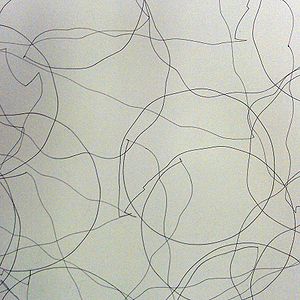 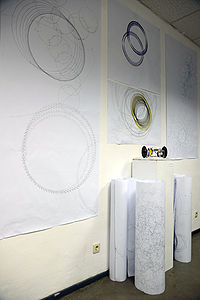 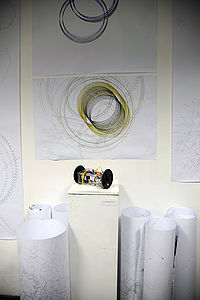 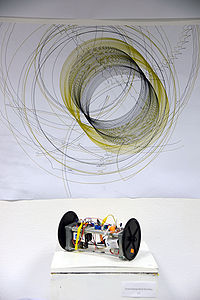