It’s a virtual world filled of questionings and being questioned by viewers themselves, being doubted and searching for the last “truths” through the whole experience of Falling down from the first layer to the last one in a hierarchical structure world.

I purposely lead viewers in this environment to a basic question “are you innocent for bad things happened everyday around you in the world? We are always informed, by lies, informations or a complex of both, and we ignored, we even beautified things because of human nature and prefer to trust another better version we can digest.” These are the ideas I have while building the first and the second layer. The concept of the last layer is to let viewers “Floating” closer to the core of the truths. To the thing itself and to show the difference and the severities between “ be informed” and “be faced”.

In the video above, I animated camera and other objects so it will be easier to show the environment in a relative beautiful and simple way. A brief description of the three layer:

－－－－－> 1st Layer [Information. where information will be delivered] Enter the scene >>> fall down to the first layer [a City with buildings] >>> "floating around" and have a overlook of this place >>> the viewers pass by a screen wall [Information] >>> bricks start falling down >>> the City collapses

－－－－－> Falling down to the 2nd Layer [Doubt. where informations will be digested and people might start doubting themselves and the truths behind]

－－－－－> 3rd Layer [Facing the Truth] before approaching the 3rd layer, viewers will first meet a human model, floating in the air. >>> the model explodes into pieces and falling down to the ground >>> viewers finally reach the ground >>> surrounded by broken pieces of human models.

But the original plan for the result should be: to make the viewers more like a visitor in this environments and it should be an environment, where visitors can discover and do of their own free will. Brief explanation of how it should work in this Scene in Unity. The Original plan is, all the screens are like triggers for entering to the next layer. Once the visitors come closer the Screen, as what has been shown in the video “come closer”, the trigger cubes are placed in front of the screens, so when it’s approached, the ground will move right a way. 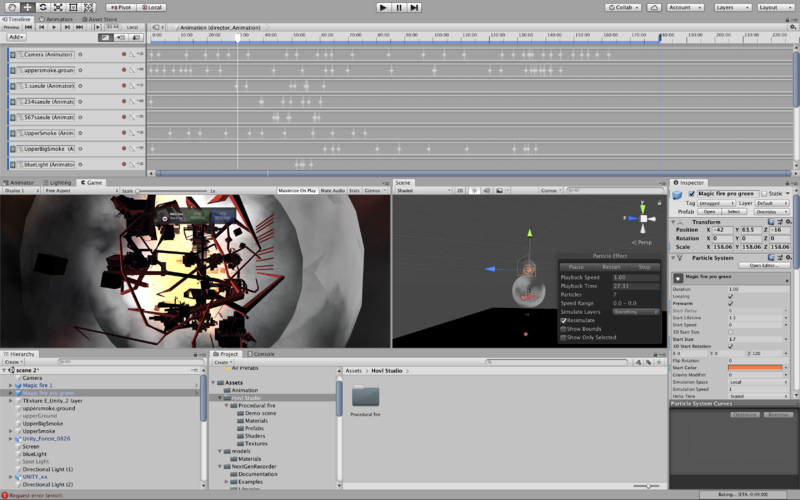 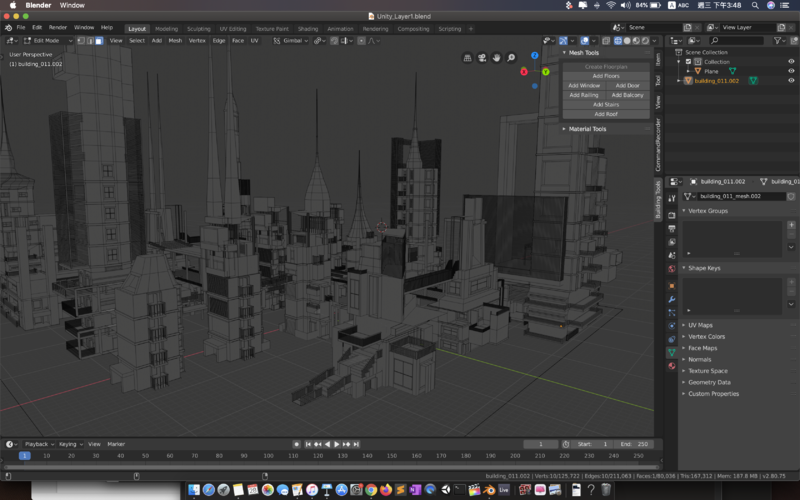 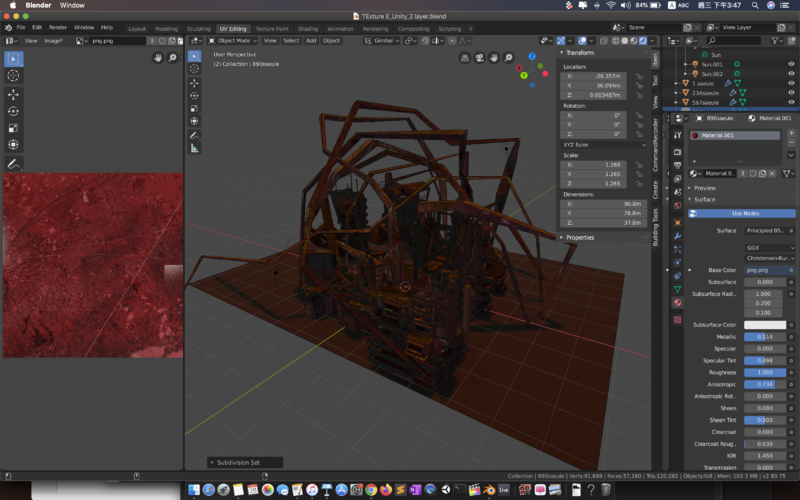