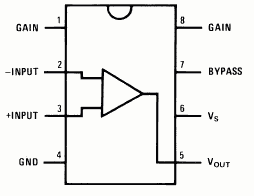 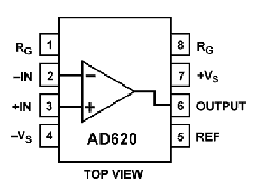 Since mycelium is not rejecting the metal wires