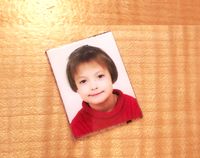 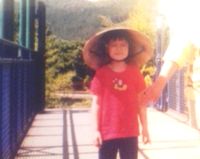 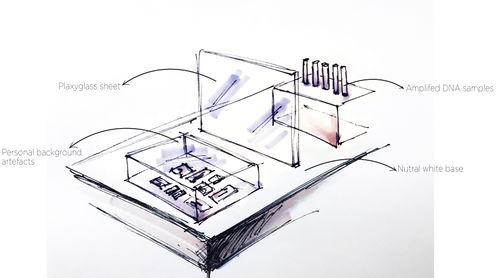 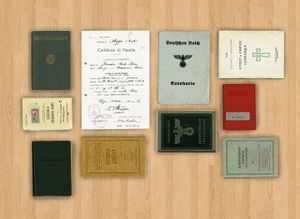 Although those five tubes provide my precise genetic code, they do not narrow down who I truly am. Culture, background, life-experiences, aspirations shape me as a person more accurately. A graphic representation of this identity duality.