What is lazy eye?
Lazy eye, also called Amblyopia, is a disorder of sight in which the brain fails to process inputs from one eye and over time favors the other eye. It results in decreased vision in an eye that otherwise typically appears normal. Amblyopia is the most common cause of decreased vision in a single eye among children and younger adults.


Feature
- The vision gap between the two eyes is large, so the stereo perception is poor;
- The light they see is weaker than normal people see;


Concept
Amblyopia training is mainly for children under 12 years old, which reminds me of colorful playgrounds. So I want to design a scene that can exercise their color and space perception. In the first part of the game, I used AI to make a black-and-white grid on the ground. The black-and-white grid can interfere with their vision and enhance their perception of colors. I placed obstacles similar to a maze on the ground. Children can only walk through the obstacles to find the exit, so that they can exercise their sense of three-dimensionality. In the second part of the game, I put the perspective in a ball, and the child can observe the movement of objects inside the ball by turning his head. 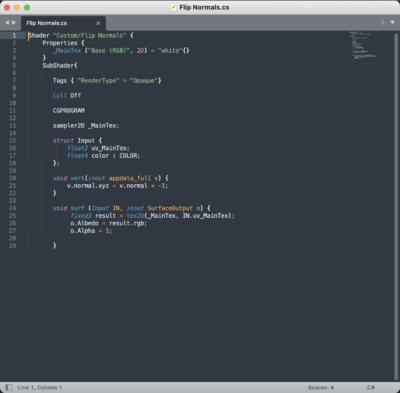 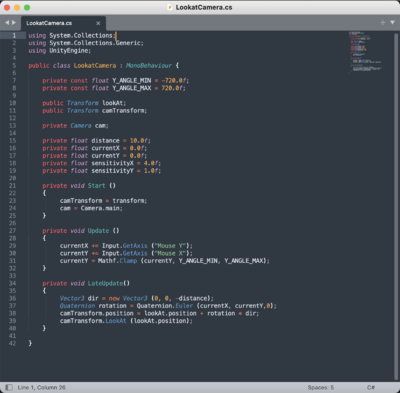