We have been researching the concept of patters, not only in the visual sense but also from the psychological approach. People have a tendency to behave or act in a certain way when they have to deal with similar situations. We want to try to either create our own unrealistic patters and then apply them possibly in public in order to record a reaction. It could even be possible to adopt this patterns as part of a lifestyle. Repetition can also be identified as pattern.. 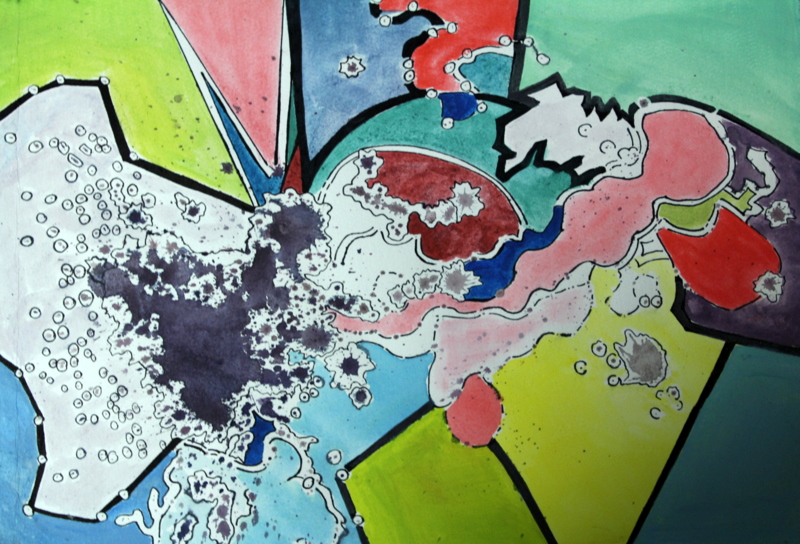 We would like to create an interactive project amongst the students of the Marmara Univeristy and us, while exploring Istanbul. The concept is, that we would both reflect on the city, us, as first time visitors, and them, as inhabitants. We aim to contact them and have an exchange of imaginative patterns, which will have to be developed into an interactive approach of the city. They would have to work on creating a project with the pattern that we give them, and we will have to create an art installation/project with the pattern they give to us.

The approach towards this on our side, will most probably be executed with either the medium of Film or Photography, and inevitably sound.

We have taken pictures of the students feet in order to use the lines and create a path in the city of IStanbul, all starting from Galata Tower. In order to put some limits in the project, we placed all the foots facing Mekka (which is the prayer direction). Through this path students had to record patters, in a way that was most comfortable for them. Two Marmara students have painted through this path. We have recorded videos and taken both digital and analog pictures. Another student has recorded sound through his path. 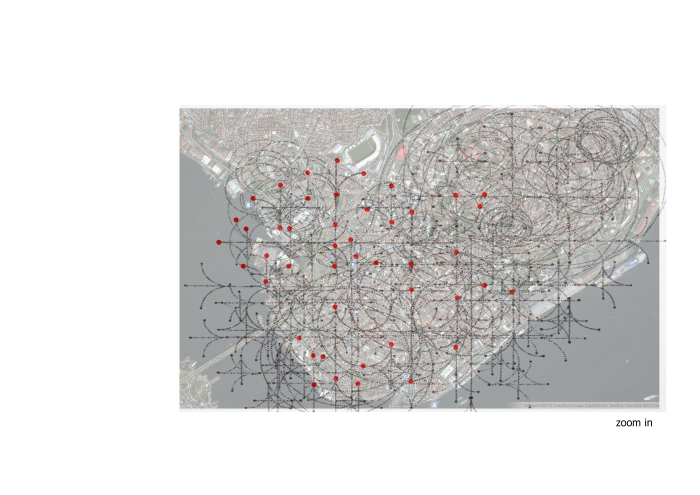 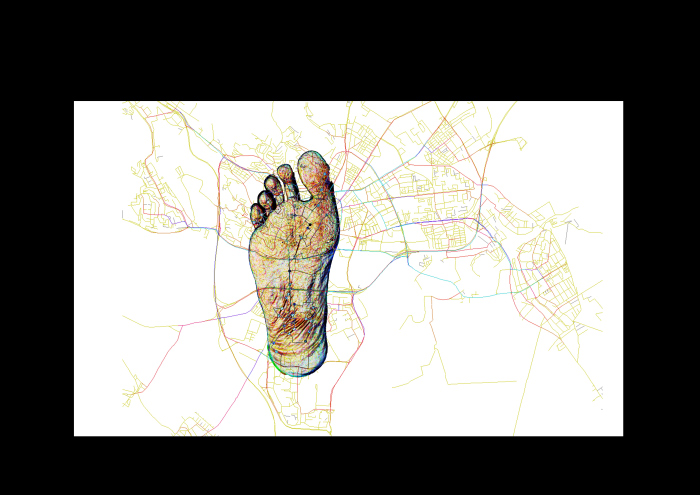 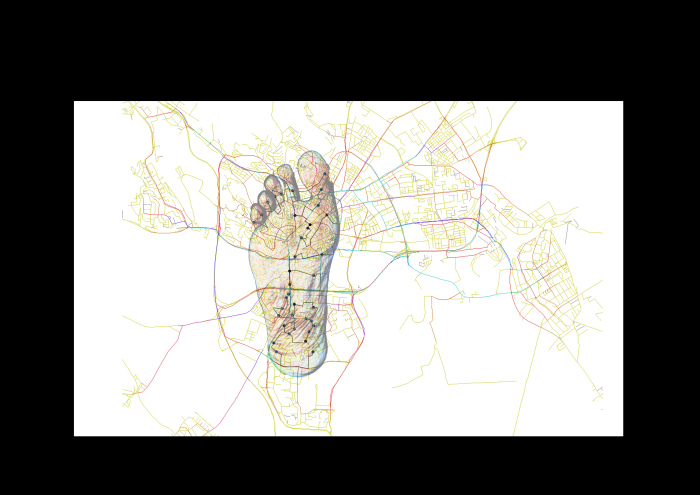 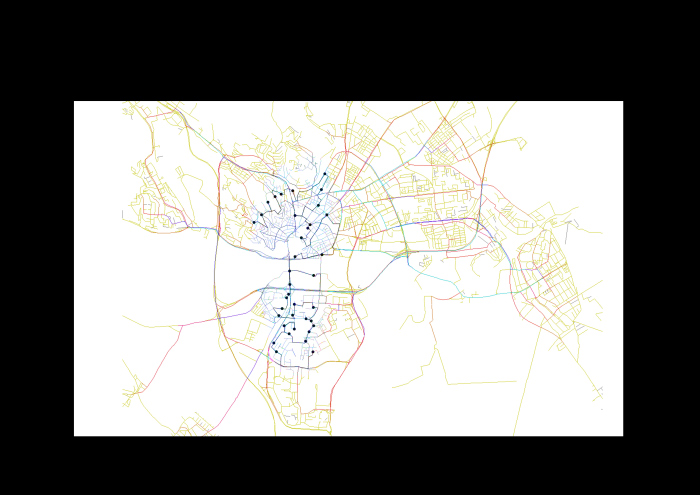 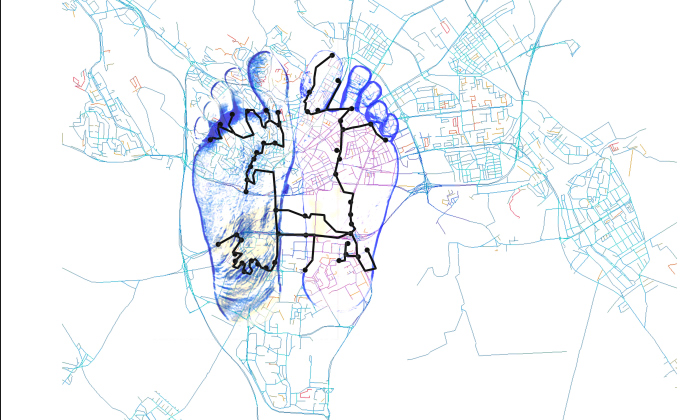 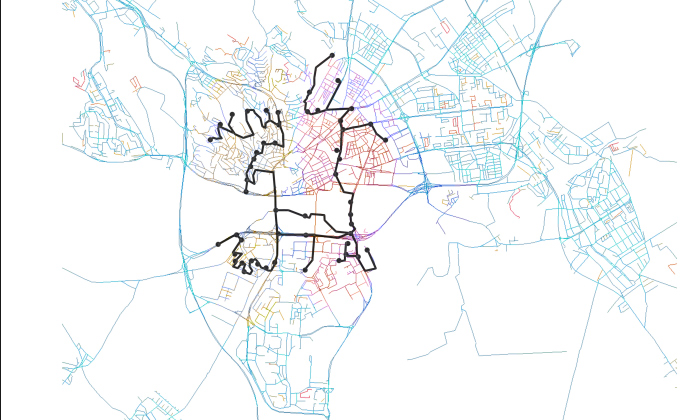 These are some examples of the images we took: 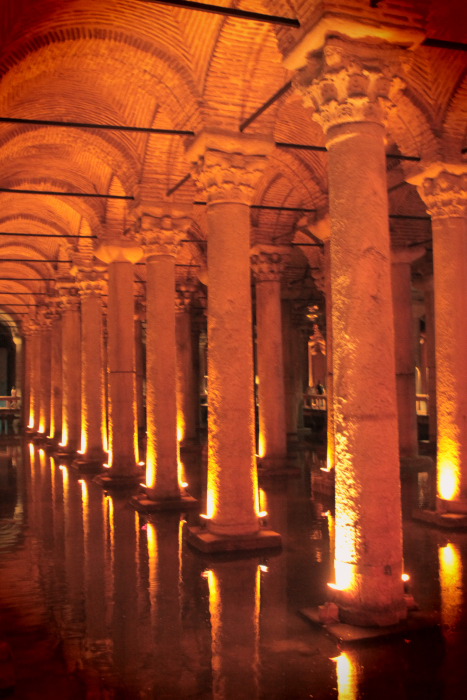 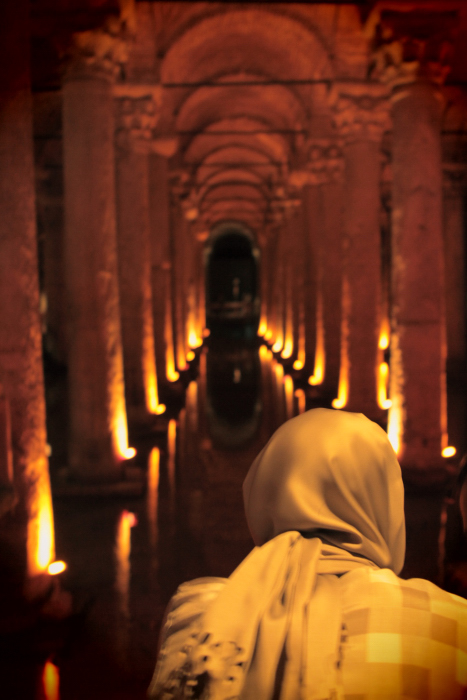 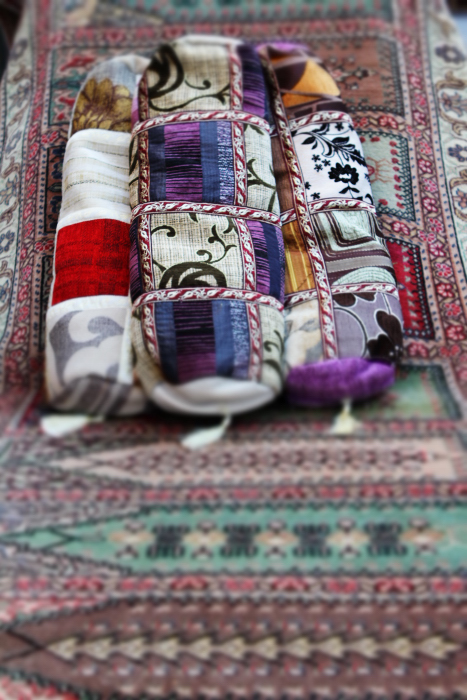 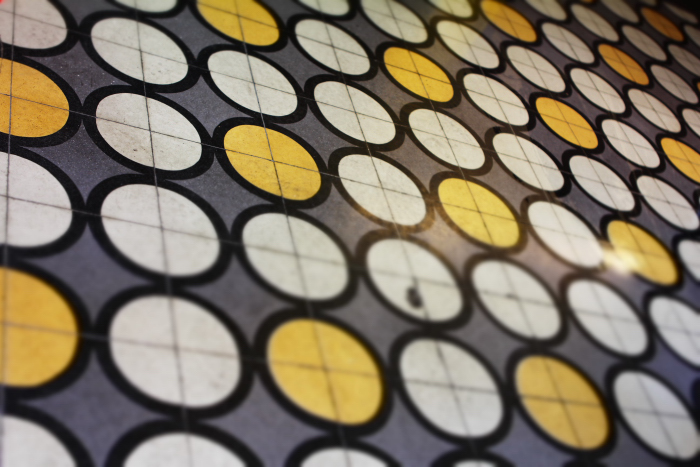