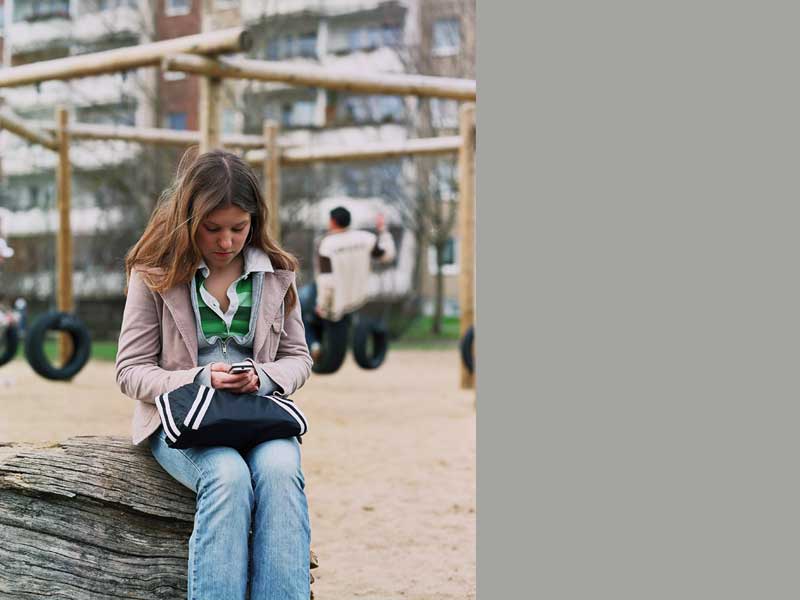 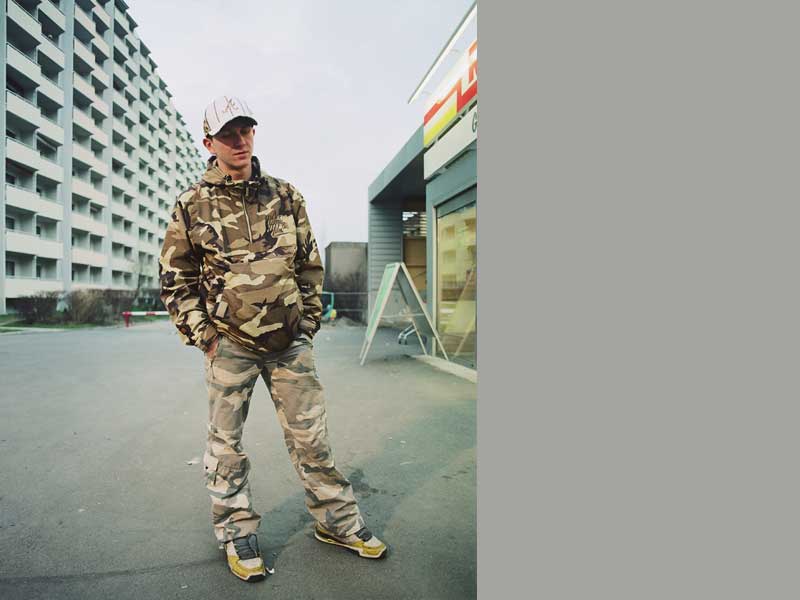 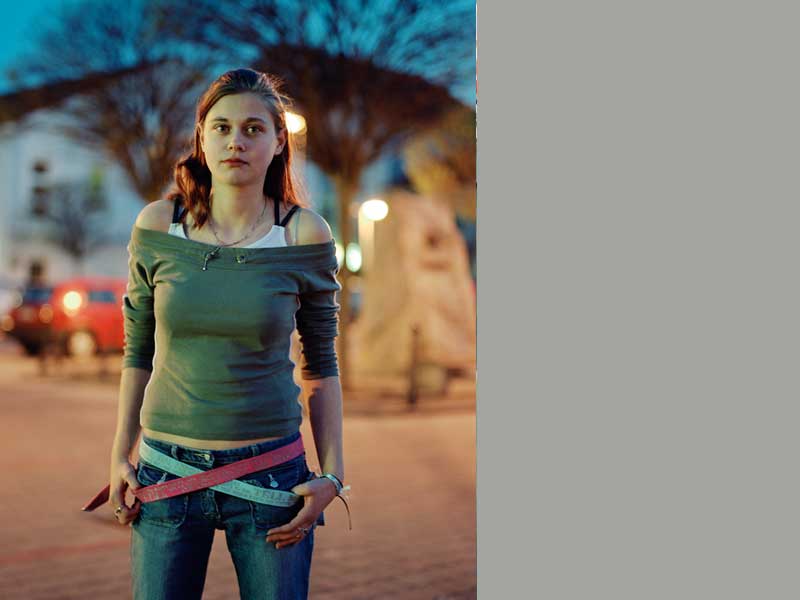 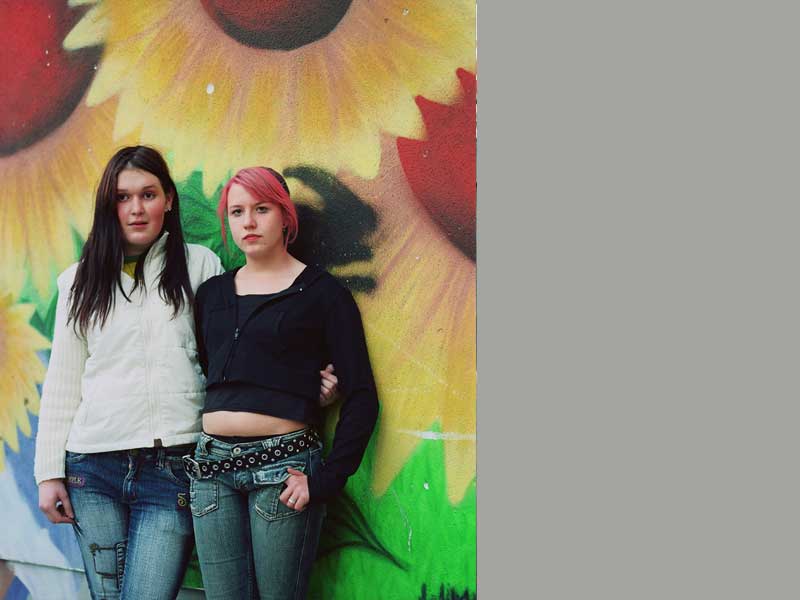 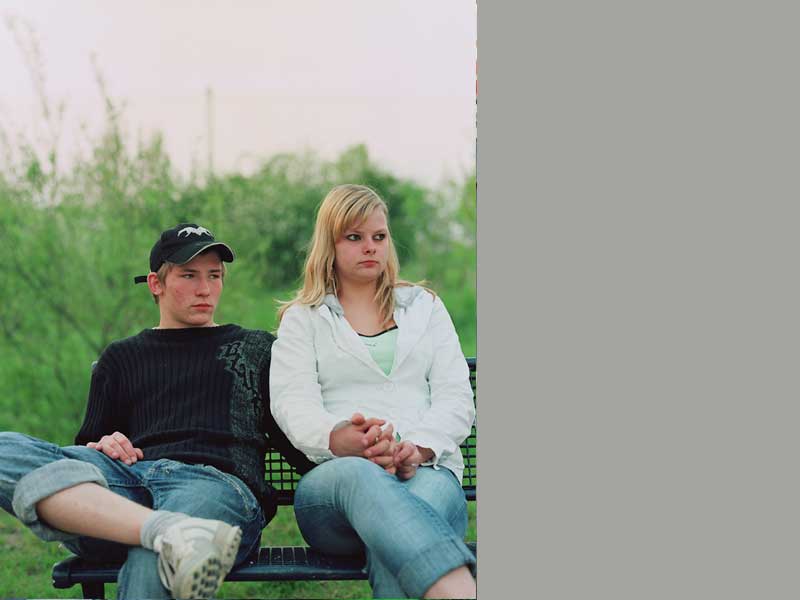 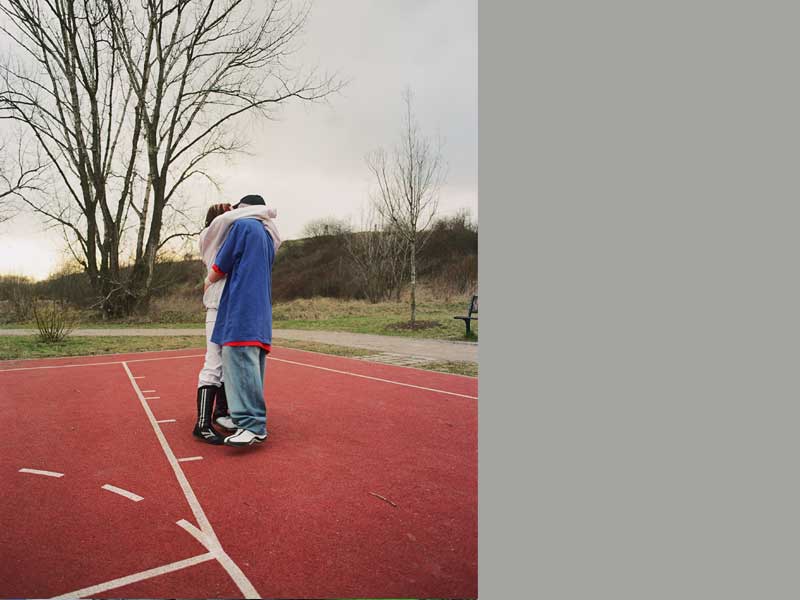 
The onset of twilight heralds the kids’ time: In the evening the high-rise community of Weimar-West belongs to them. Weimar-West, the city quarter built in the 80’s and isolated from the rest of the idyllic cultural city of Weimar, faces challenges like a high level of unemployment, an aging population, conflicts between foreigners and neo-Nazis and reflects a poor image. Since 2001, the quarter has been peripherally integrated into the program “Social City”.