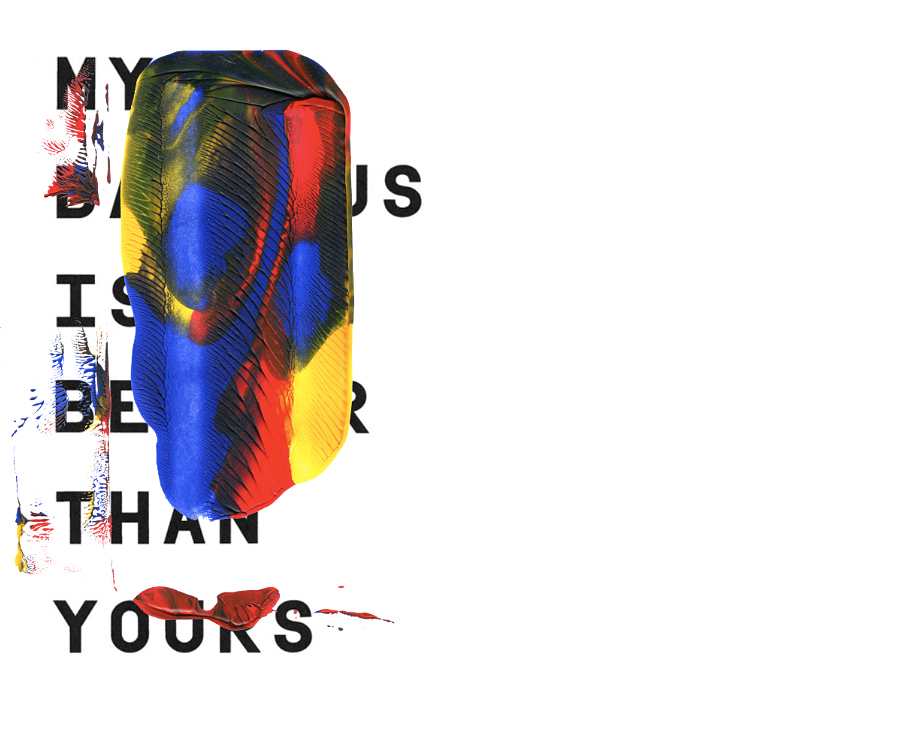 As some of you might have noticed the website and facebooksite of my bauhaus is better than yours are not accessible anymore. They are very sorry about that.

Less than three weeks ago they received a letter from a well-known german hardware store saying that they would trespass their trademarks rights. First they believed it was a joke since they had always referred to the historical Bauhaus in a humorous way. They had to enter into negotiations but discovered soon that the opposing party was not willing to agree to any compromises. Plus there was only little chance to win against a company with millions of annual turnover.

So they had to make an immediate decision and they direct now into a NEW TENDENCY which became their new trademark. We would invite you to check out their new web and Facebook spaces.