Assuming that those results could carry some truth, I was then wondering what could that mean to me. What influence could have such result on my everyday life, and on the perception of my own identity? 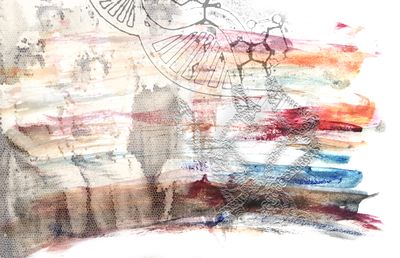 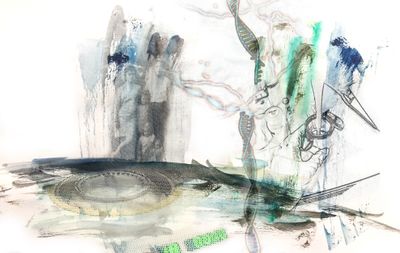 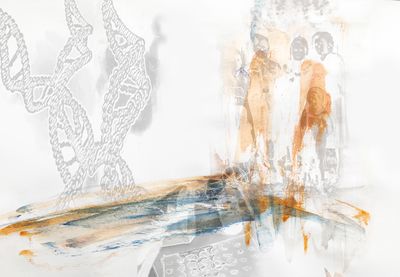