Made up with distilled water to 1000 ml 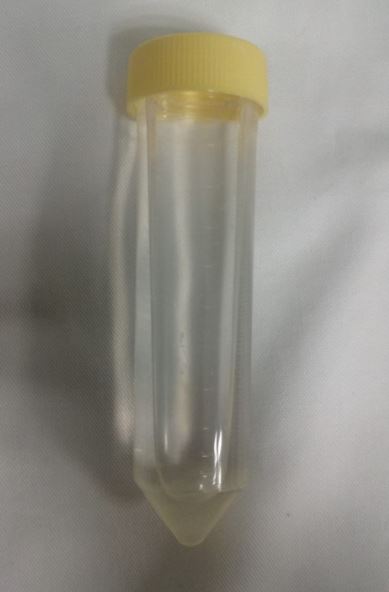 CONCLUSIONS: Because I failed in the extraction of the Aliivibrio Fischeri, I will start with the cultivation of Polycephalum/physarum in order to confirm if this specimen can be cultivated in salty environments. According to the previous investigations of Dussutour, it is possible, so I will explore this idea. 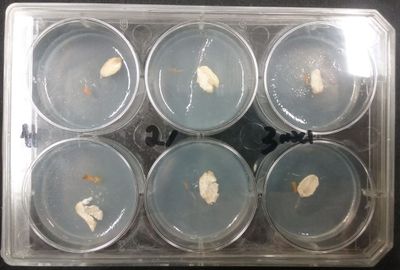 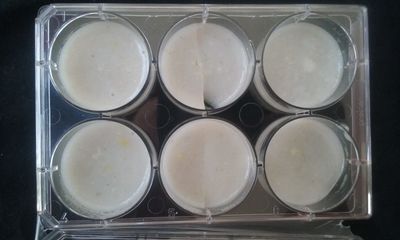