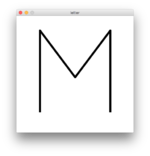 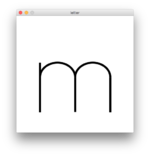 You can download and tweak the sketch on OpenProcessing, but it is super slow, so you can also see it on my [astreinerbaum.github.io/letter.html personal page], which runs on github. 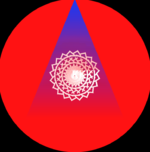 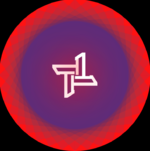 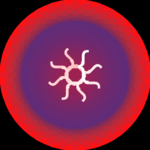 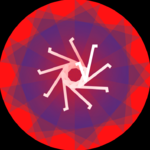 Each letter is rotated in the middle around the z-axis to create iconic looking vases. This sketch shows "ABCDE". The source 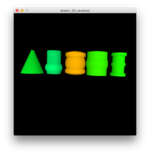