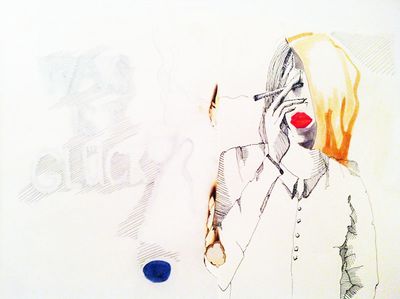 I was and I am still questioning myself, how my or any ideology can shape the future?

We were all randomly dropped somewhere on the world by our birth. And either we were luckily born into a rich, privileged country or in a poor one with less or even none privileges. For example, as far as we know we neither chose our body, nationality nor our sex. Even so, we are judged and someday we learn or experience that we are different instead of we are all just human beings. This shows that those categories, which are applied to living things, are just artificial human constructions - mainly to "excuse" the exploitation of most of them in imperial structures.

So how to overcome such toxic structures? What if, we were born as „world citizens“ without any country-identity? And also: what if, we were then able to choose our systems, in which we want to live in? These could be the leading questions for an utopia, but what about today? What about our political systems - can we „the people“ cause a change?

Democratic systems seem to be more free in the ways of how they could be influenced. But do we really live in democratic systems, e.g. in Europe? And: Who is currently representing us as citizens? So I took a closer look to the „Group of Twenty“, which represents about 80% of the human population… I decided to look into the political structures of those „G20“-countries by using Google as my „field glasses“ as well I used CyberGhost software to manipulate the IP1. Internet Protocol 2. Intellectual property-Adress. So what political atmosphere do the people who represent most of the human population come from? And how much do I see beyond my own tank?

This experiment „System Update: G20“ was done to reflect the impact of the people’s power to politics and therefore decisions.

How does political systems represent the human population? What influence have election campaigns or political propaganda around the world? What is similar - what is different? Who is watching whom? What is the influence of a software-algorithm to what is shown to us in the internet?

Do we need an update for our political systems? 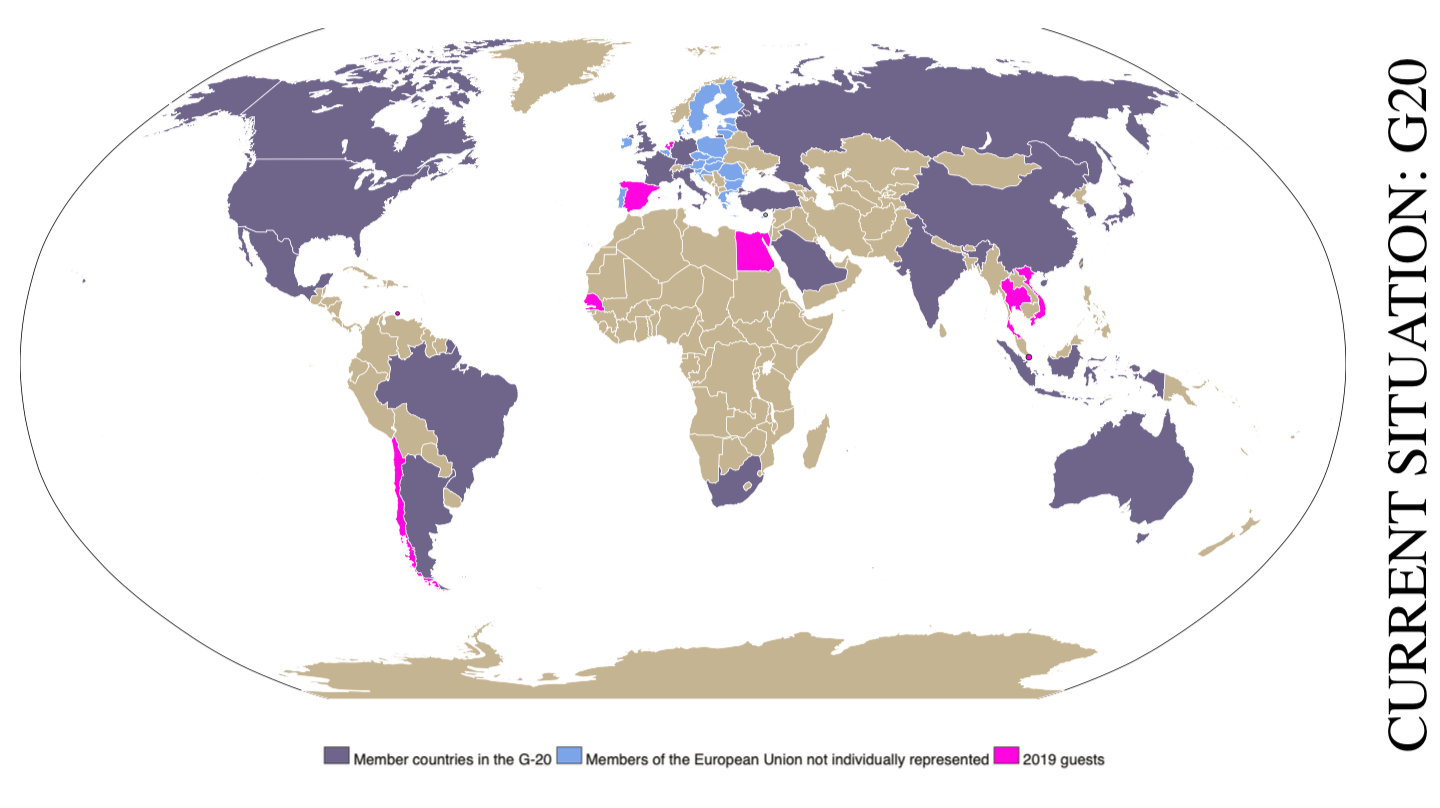 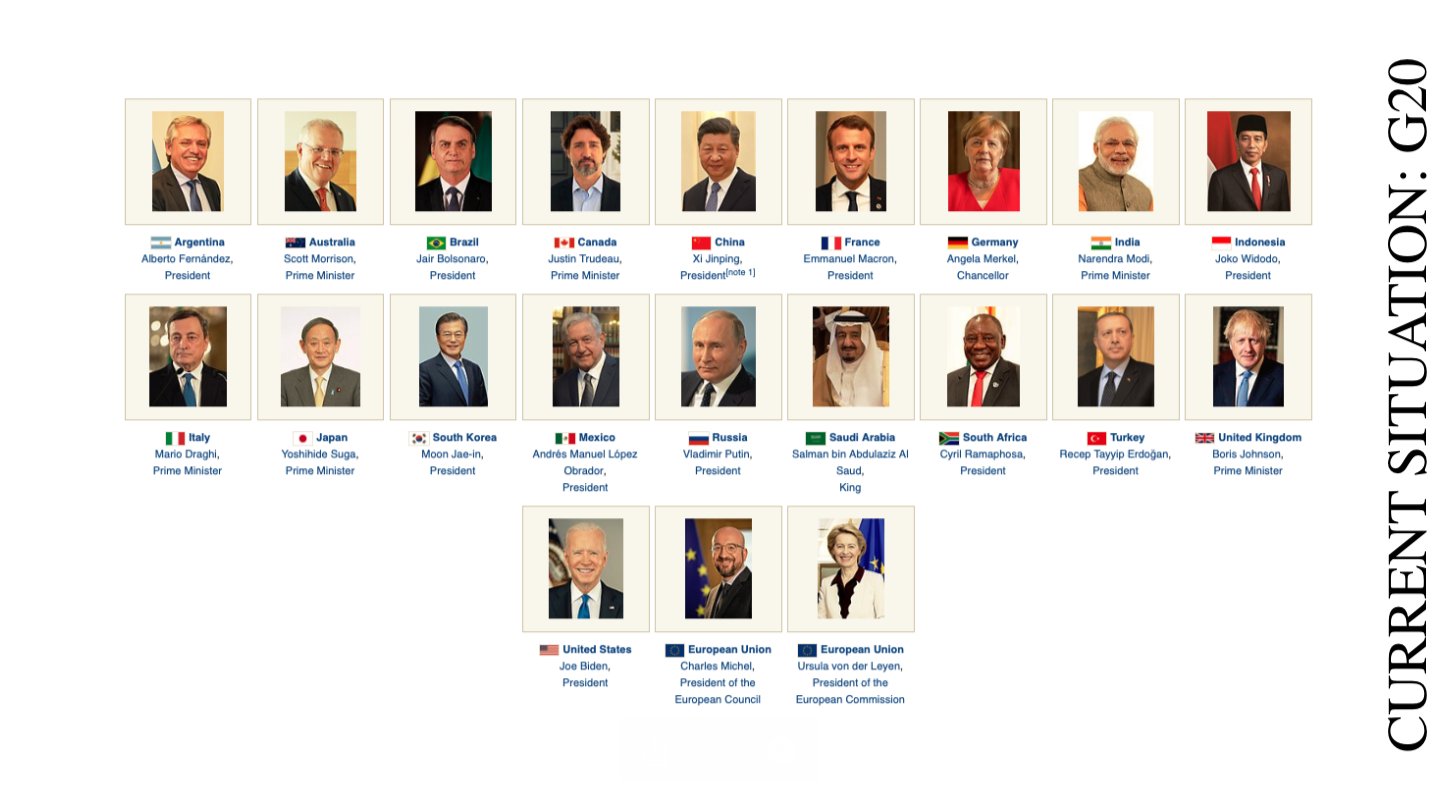