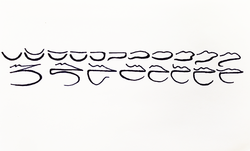 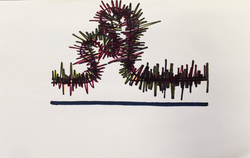 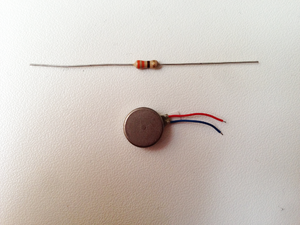 The original idea was to create the Drehorgel out of cardboard. The major cogwheel would be rotated by a smaller cogwheel, which can be rotated using a handle outside the box. I planned to attach the breadboard and wires on the inner walls of the box so that they can be close enough to come in contact with the materials and stay out of sight when in operation.