Since the Internet appeared, the ways of communication changed, and this affected people’s lifestyles.

Technology has become the architect of our intimacies; we live exclusively in relation to others and what disappears from our lives is solitude. Technology is taking away our privacy and our concentration and it is also taking away our capacity for being alone. This project is an experiment to try and go back to ourselves, to look inside and find our little space of solitude.

After a long investigation into the subject, we observed that many opinions and experiences about it were different, but based on the same things. That is why we decided to make our first approach the building of what we called “The Solitude Box”. We wanted to create a physical space of solitude. We created a room as an environment in order to collect peoples thoughts by giving them the chance of being isolated and, if they wished, to give an answer to the question: Was denkst du wenn du allein bist? (What do you think when you are alone?)

The installation took place in the Mensa, the student’s restaurant in the Bauhaus-Universität Weimar. The place was not randomly picked. We didn’t want to have the box in an isolated space, but in a place where people go as part of their everyday routine, and suddenly they find a strange, big, black box that invites them to go in, but with one condition; that they do it ALONE. It was an invitation to isolate themselves during the course of their everyday routine, even if the noise was still out there.

This social experiment was a big challenge for us. During the installation, we were observing people’s reactions; some of them just passed by, without even noticing the big black structure. Some others were just curious, they took a look from outside and kept on walking. An interesting behavior that we observed was that many persons that were going inside the box, were not respecting the rules that clearly said GO INSIDE ALONE, and instead they were going in as a group, as if they were afraid to be alone in there. Kids where also very curious about the box, and somehow played with it, they used the structure as part of the scenarios in their imaginative worlds while playing. There were also people that understood what was happening. They respected the rules of the box, took their time and wrote. 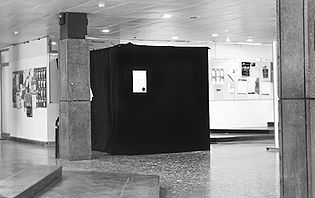 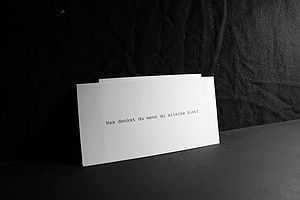 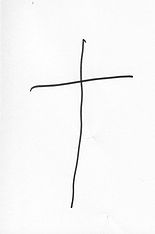 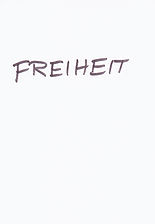 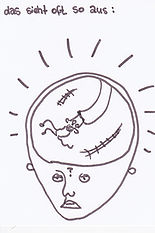 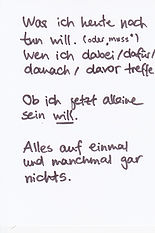 We collected 56 different thoughts from the "Solitude Box". Almost all of them different, but at the same time connected: deep, naive, superficial, negative, positive. I personally found them very interesting, and could find many different analysis also by comparing them with my own concept, experience and vision of solitude.

My work is based on what happened inside the box, but adapted to my own interpretation of this new concept of solitude. It is a fictional representation of my own head, my inner voice, my inner sound. An expression of what I think is happening with our private space, our freedom and individuality. A statement of how our imagination, our sometimes nonsense thoughts that used to take us to great ideas, are starting to vanish because of the huge increase of ways and “needs” of communication and socialization. It is about a new generation that might be getting enriched by the technological opportunities of this new era, but that is clearly losing the sense of individuality and the importance of being by oneself.

What you can hear is a short sound story inspired by the results of the box and my analysis of it.

For the complete Documentation and explanation of the work please read the following PDF. 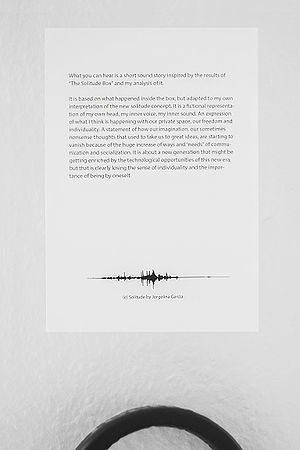 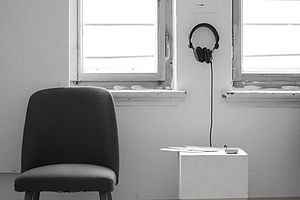 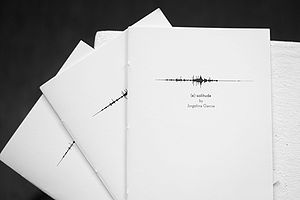 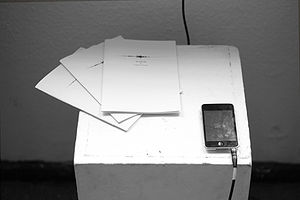