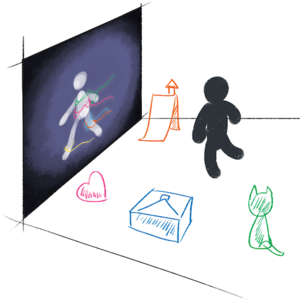 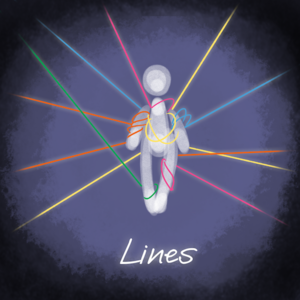 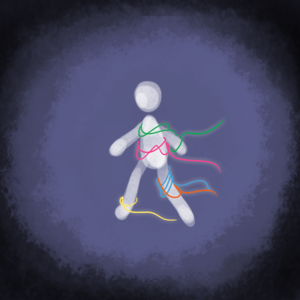 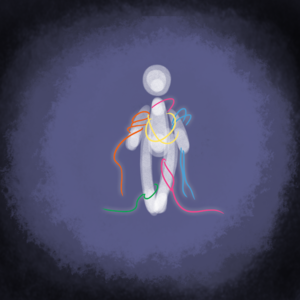 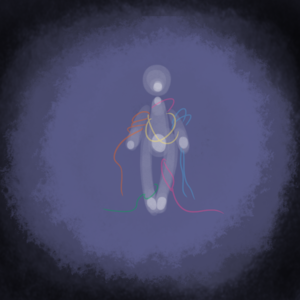 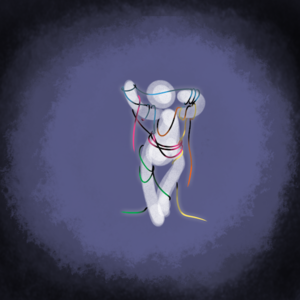 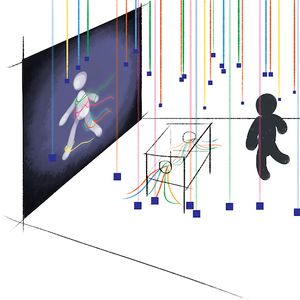 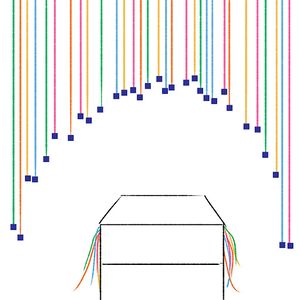 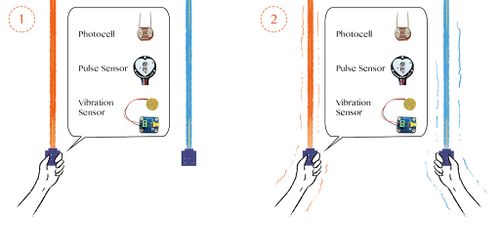 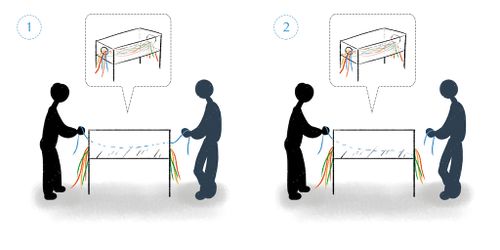 During the process of installation, the biggest problem we met is how to stimulate the 3D Chinese knot in real-time.