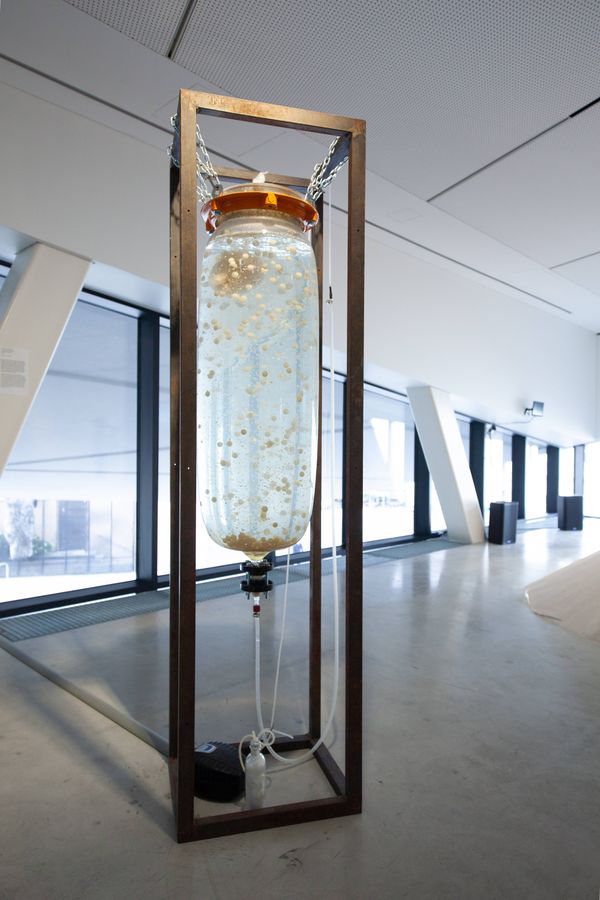 In collaboration with Janis Liepins (PhD), researcher at the Institute for Microbiology and Biotechnology at the University of Latvia, Rīga. Scientific consultants: Diana Meiere and Inita Daniele from the Latvian Museum of Natural History, Dr. silv. Tālis Gaitnieks and Dr. biol. Natālija Burņeviča from the Latvian State Forest Research Institute “Silava”, the Latvian Mycology Society.