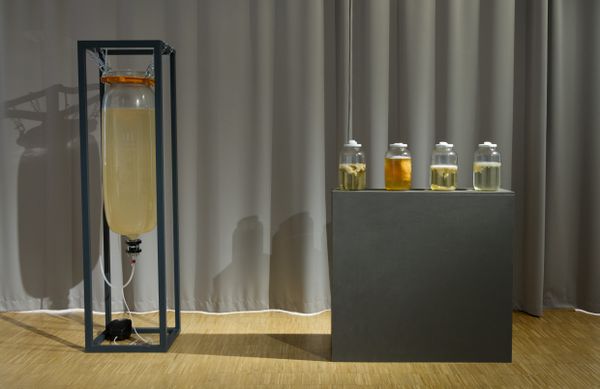 In collaboration with Janis Liepins (PhD), researcher at the Institute for Microbiology and Biotechnology at the University of Latvia, Rīga.