I sadly realized then I would never be able to find any sort of Asian connection in my blood, which brings me to present a project as a critic of this scientific supremacy. Current DNA analyses bring about an inaccurate truth and significant data are missing to determine one’s identity. 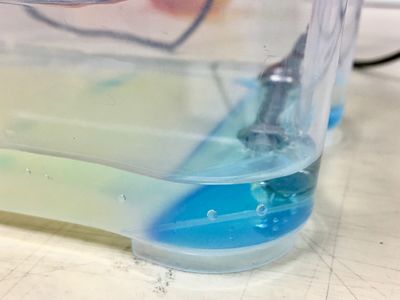 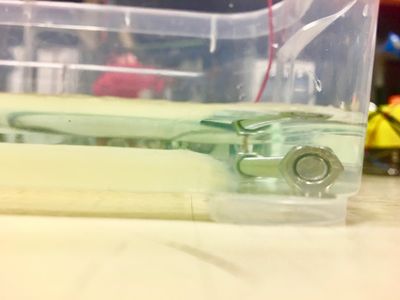 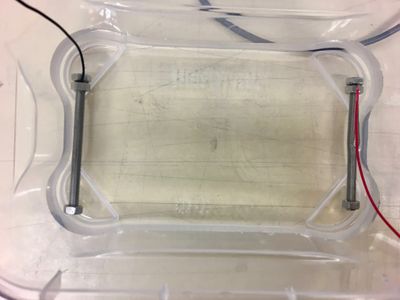 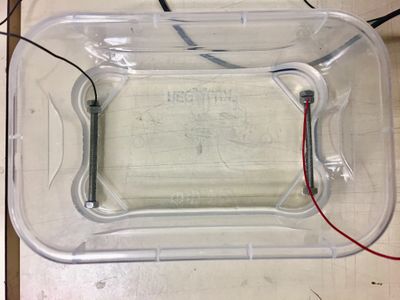