The VR experience will be a slow, fully guided, visual journey of the poem ‘twist’ and position the poem across and within the virtuelle space, hereby creating a dynamic, shifting, spatial (sound) experience.

The main visual components (bodies, street elements) are inspired directly by the poem: 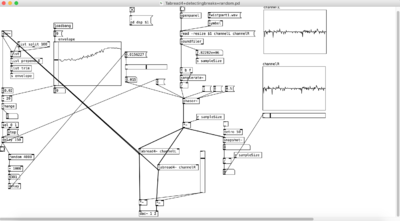 Outline what should happen: (1) poem plays (2) rises and falls of the tone/inflection of individual words are detected by pitch (3) slightly re-pitched to change the emphasis on select words (*but it is important to keep Malina's voice itself intact) (4) poem keeps playing 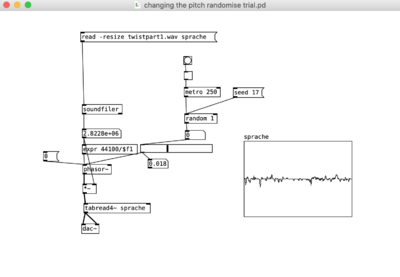 Possible approach 2: Outline what should happen: (1) poem plays (2) rises and falls of the tone/inflection of individual words are detected > by: manually pre-defining select words > telling PD1. Public Domain 2. in the context of the university PD sometimes stands for Product Design 3. Police Department where these words are (3) slightly re-pitched to change the emphasis on select words (*but it is important to keep Malina's voice itself intact) (4) poem keeps playing 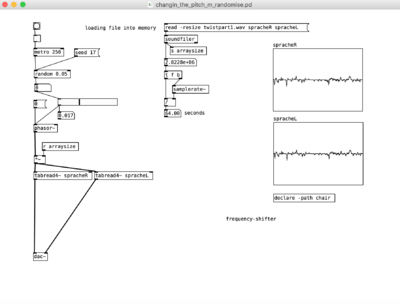 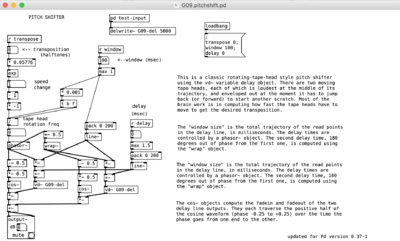 This semester I mainly started work on creating my own visual elements. The objective here is to create 'realistic' surfaces and objects that feel tangible. Because of this I enjoy using photogrammetry as technique to transport places, textures and people from the real into the rendered mesh. 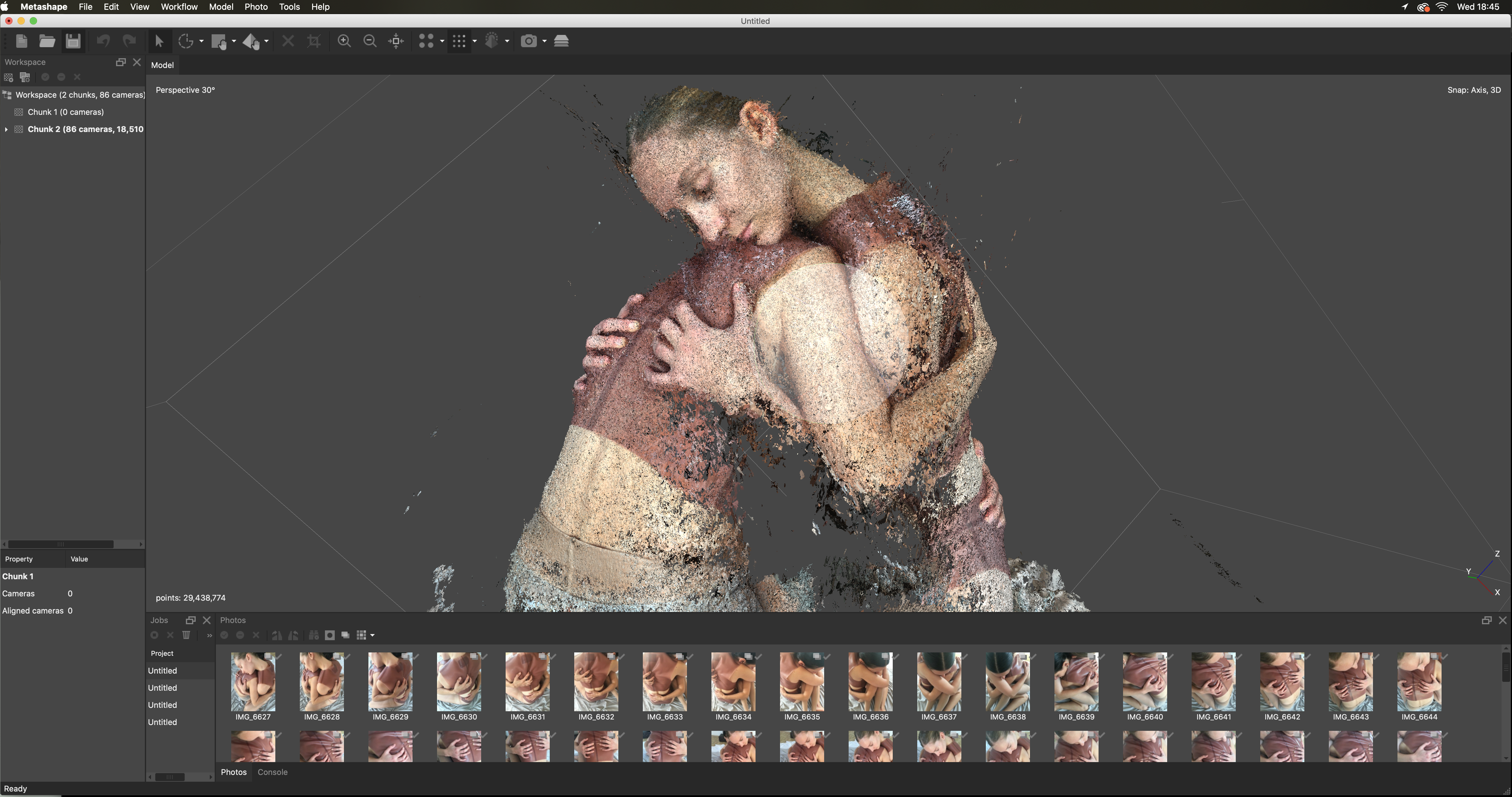 The street elements will function as facade like foldings that collapse into themselves.

Positioning the poem in the space i.e. Spatial sound