Living in New York for a while made me think back to taking the metro from Flushing to Queens. Reminiscent of the feeling I wanted to create an atmosphere where it is similar to the subway station. 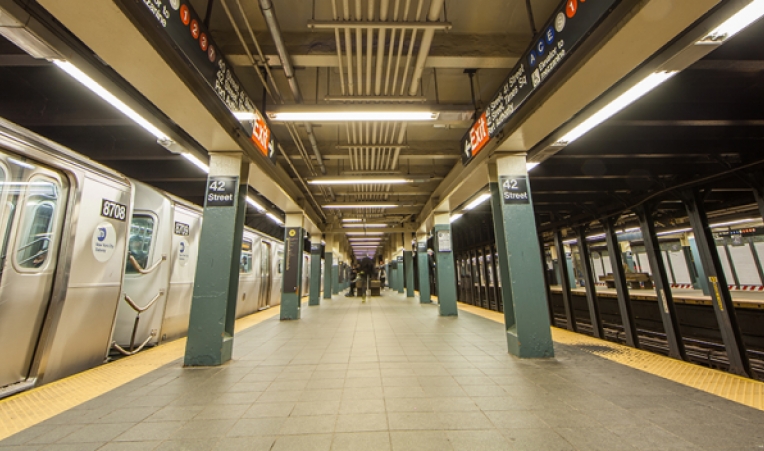 From that, I went into Blender and used that to create the subway tracks and most of the objects that you see in the video.

Rather than making it a game I wanted to create the ambient experience, especially with flickering lights, and make the viewer feel like they are in a metro station, sitting on a bench.