Many cartels and drug dealing groups have been identified along the whole country.

My idea is to create a Map of Mexico in which I would identify the most important cartels found in the country. I would put oats in the areas where the cartels are and then let physarum find the food and create the connections among them.

Little by little I would remove food from the most powerful cartel and distribute more oats in the other areas with the hypothesis that this would be a way to attack the drug dealing business in Mexico. The way physarum moved or "run away" once their food in one area would give us an insight of where the people from the cartels would run to.

There are many other things involved in the drug dealing business, even though it is all about money and power, it is also about connections, who works for whom, how many people are involved, what's the amount of land they "own", etc... To me it would be more like an hypothesis and a way of analyzing of how primitive this business can be, compared to physarum, I call it primitive for they "think" but they also act as an instinct. 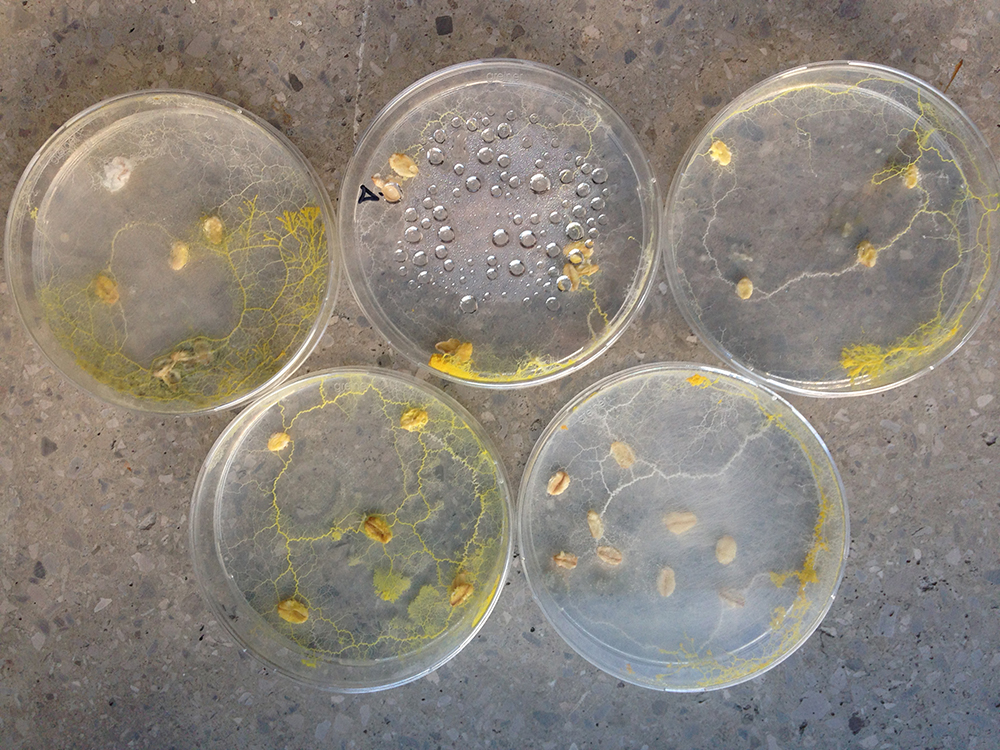 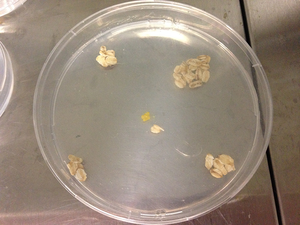 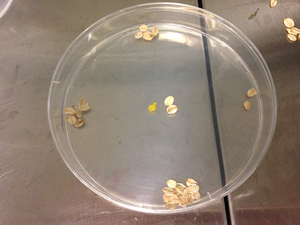 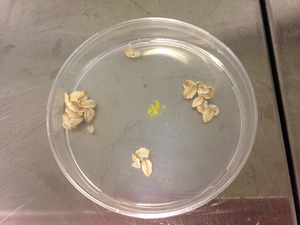 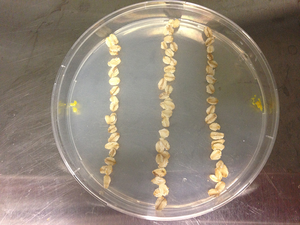 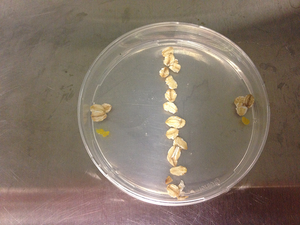 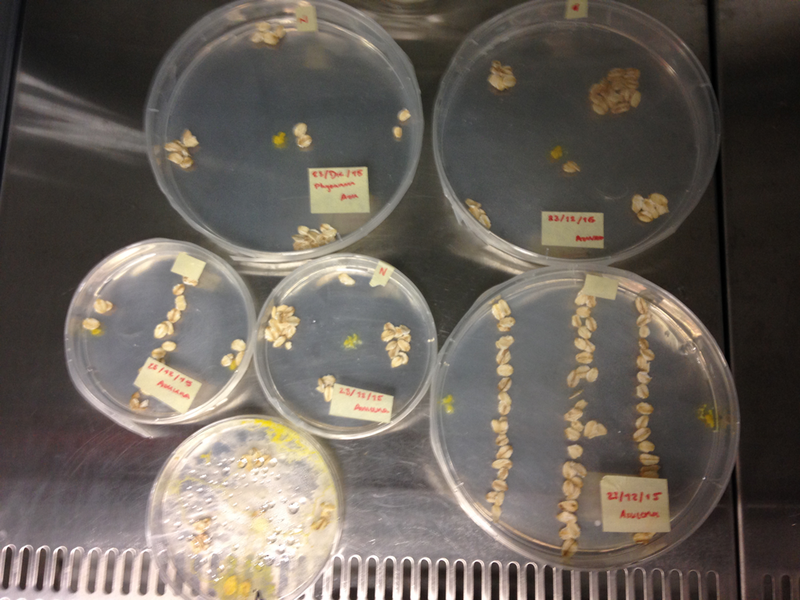