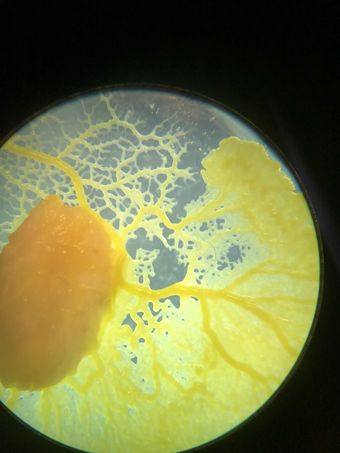 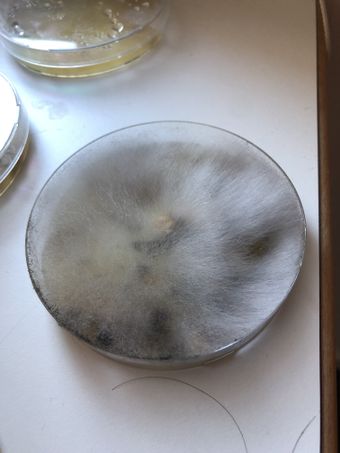 Idea for a project: I found the Physarum to be a very powerful being in its own way. It is very resilient, very easily adapting to changes in the environment, capable of resuscitation and of course a complex navigational mechanism. Even though this organism is able to survive in such an incredibly unique way, I feel like we, as humans, subconsciously (or consciously) perceive the Physarum Polycephalum as a being that is ultimately inferior to us.

My goal is to break this hierarchy in some way and serve the Slime Mold. I want to allow the Slime Mold to exploit me. To achieve this I had the thought of cooking a feast for the Slime Mold and allowing It to thrive and create the most desirable environment for It. My inspiration is