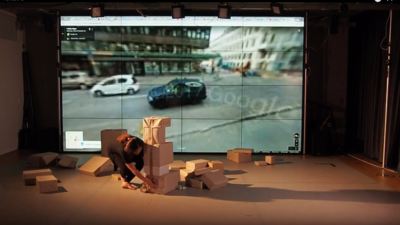 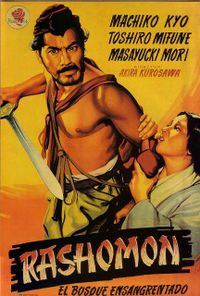 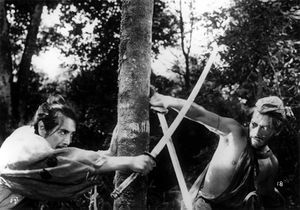 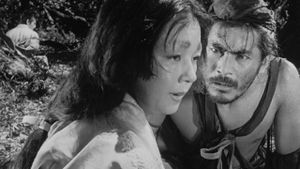 Some of works and literature review 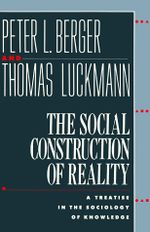 This experimental project began with a question How could we trust what we see now on everyday life when ordinary people with mobile cameras could be like a powerful media house? While story of pictures or video could be distorted just a blink of an eye by just change its caption. I started this experiment by telling my classmates that I was going to show them 3 different photos and told different story one photo by one photo. But actually what I did was I told contradictory versions of the same photo.

It's so boring last night so I edited myself and put it in the IKEA catalogue cover.

After finished this experimental I found out that most of people allow truth to be inside a small frame of picture or video. We never known what is outside the frame or even what happened before or after recording. So I decided to create an experimental live performance where I invited audience to witness it from the beginning of the performance until the end.