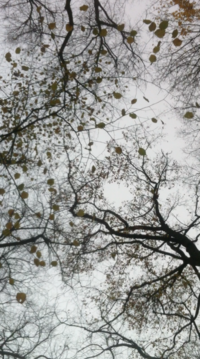 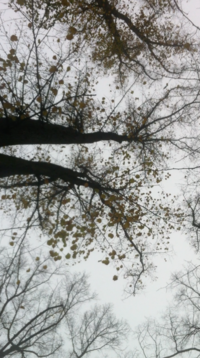 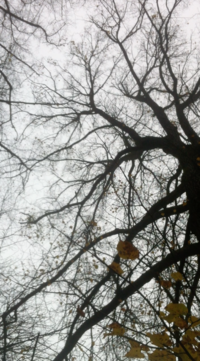 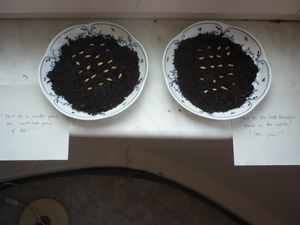 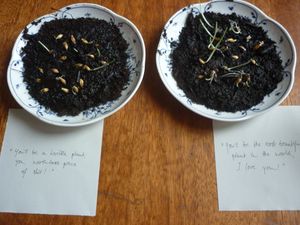 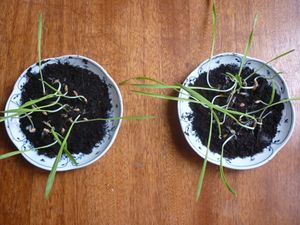 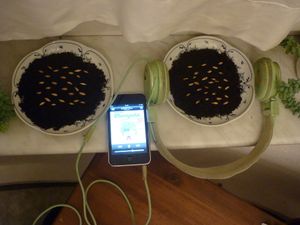 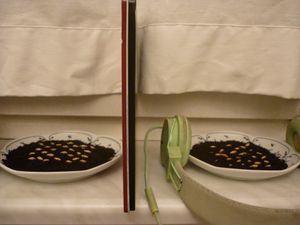 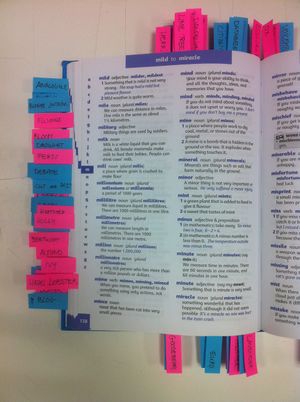 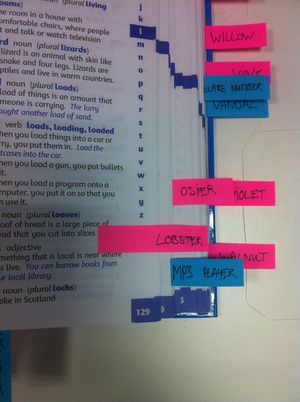 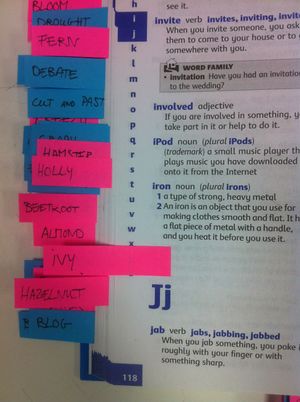 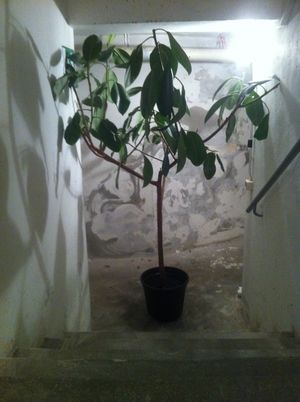 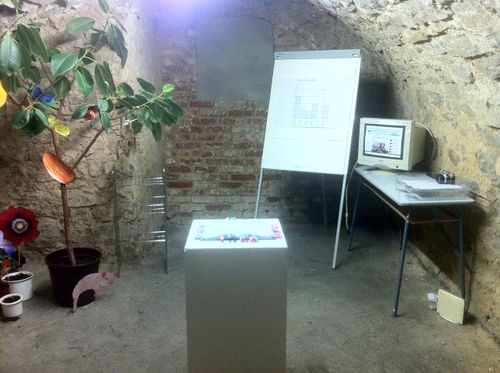 At the same time I decided not only to mark the removed words and to gather them again in the basement, but also to see how the environment would change if these words were not amongst our vocabulary anymore. So I made pictures of the walk I take every day from my home to the university. And started cutting out elements. first just with an utiliy knife